OCALA, Fla. – Daniel DeBra and Don Whittemore teamed up to win their their FSGA championship together, raising the trophy at the Senior/Mid-Amateur Four-Ball Championship on Sunday. DeBra and Whittmore fired a 16-under 128 at the Country Club of Ocala to take home the two-shot victory.

DeBra and Whittemore opened the championship with 10-under 62 in the first round, the low round of the championship. They finished the day bogey free, carding eight birdies and an eagle on Saturday to take a one-shot lead over the field.

The duo got off to a quick start in Sunday’s final round with a birdie on the first. Their only hiccup of the championship with a bogey on the fifth, while the pair made the turn to the back side at 3 under for the day.

DeBra and Whittemore added three more birdies on the back nine, including a birdie from Whittemore on the 18th. They finished the day with a 6-under 66 and secure the victory in wire-to-wire fashion.

Doug Snoap and Jon Veneziano finished two shots back of the champions in second place at 14-under 130, after rounds of 63-67. Scott Blackshear and John Lobb fired a 8-under 64 in Sunday’s final round to take home third place at 13-under 131.

The Senior Mid-Amateur Four-Ball is a popular event, crossing two age divisions, allowing players to team up with someone they likely would not in other events. 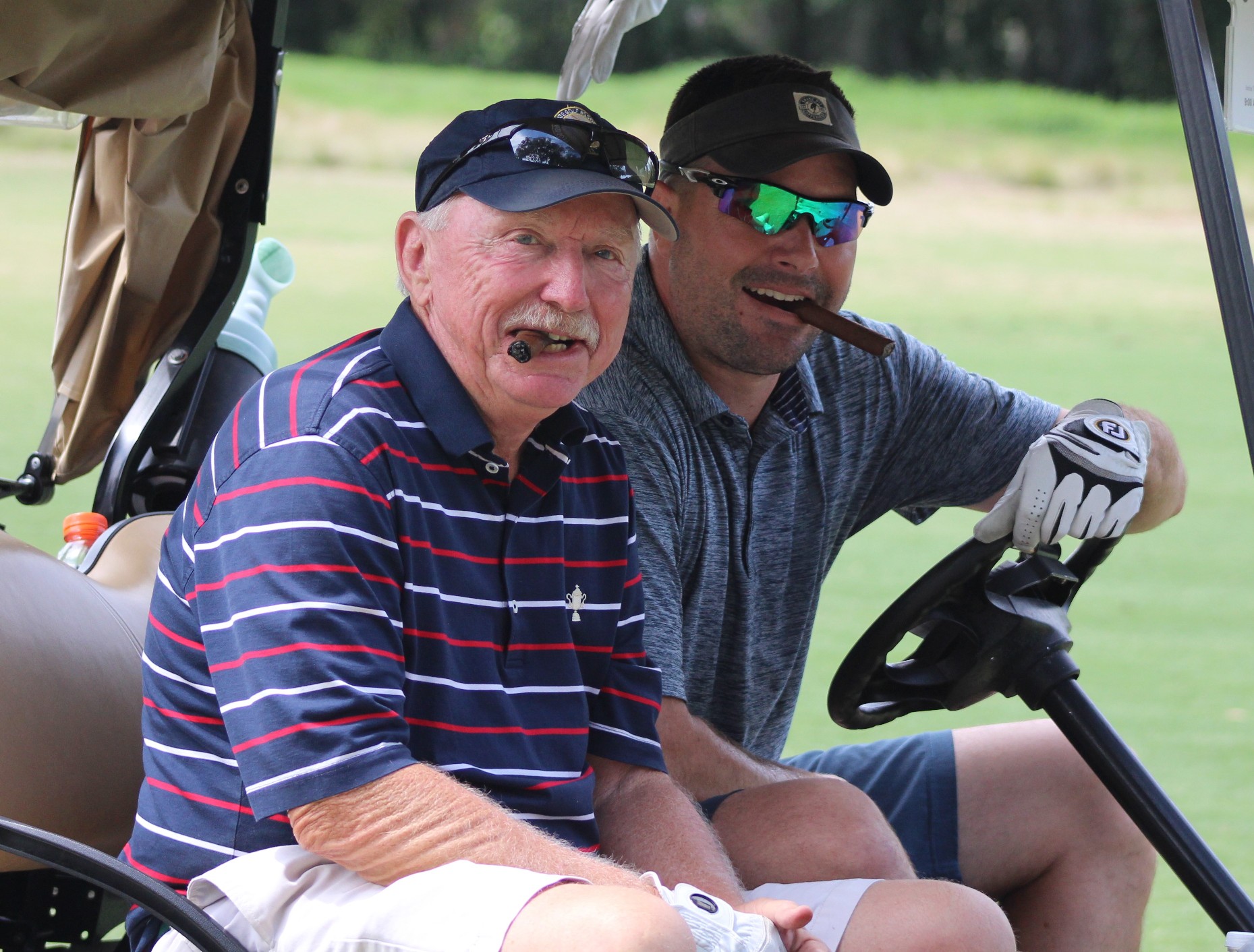 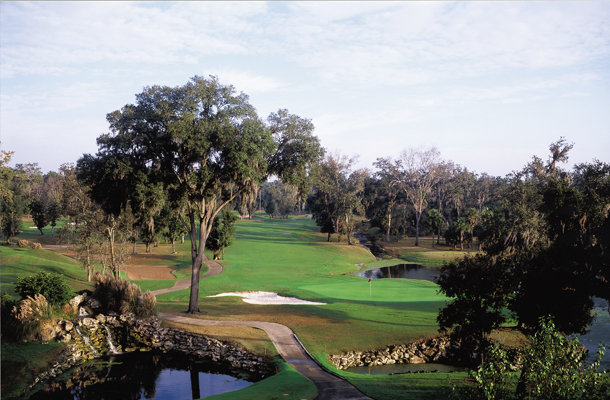 After 18 holes, the number of flights will be based on the number of teams and/or the range of scores. Gift certificates will be awarded to the top finishers in each flight.

Only one of the partners per team needs to sign the scorecard and each score to count on each hole must be individually identifiable. See Rule 23.2b. 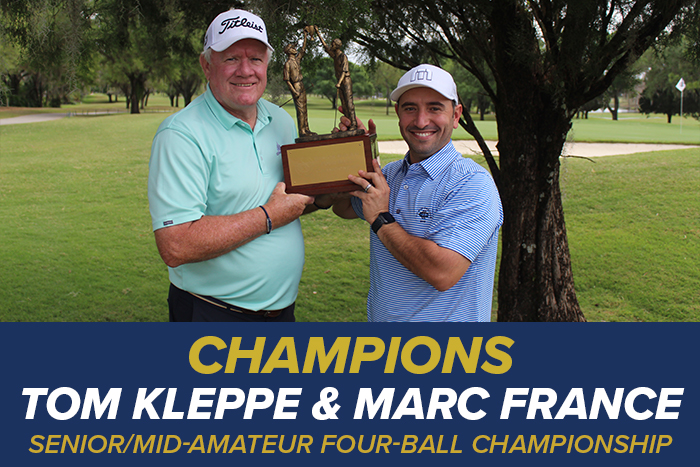