The top senior women competed in two rounds of stroke play at Fort Lauderdale Country Club to determine who would be crowned Senior Amateur Champion. The Championship division saw a tight leaderboard after round one with Taffy Brower capturing the lead by one stroke. Brower, of Boynton Beach, is a tough competitor who not only won the Senior Amateur Championship in 2008, but was inducted into the FSGA Hall of Fame in 2014 due to her impressive accomplishments in golf. Taffy played a consistent round of golf carding three bogies and a birdie for a 38-36—74. Following close being Brower’s two over-par, was Laura Carson and Anita Venner tied for second at three over-par. A pair of 77’s from Sarah Phillips-Durst and Kathy Glennon moved them to tied for fourth place heading into the final round.

A change in the leaderboard occurred after round two when Sarah Phillips-Durst overcame a three stroke deficit to steal first place. Phillips-Durst, of Tallahassee, carded the tournament low, one over-par 73, to win her first FSGA Championship by one stroke! Three birdies in her final round propelled Sarah to a 150 total and victory! Vero Beach resident, Laura Carson, carded back to back birdies on holes four and five to finish in second place alone with a 151 total. Past Players’ of the Year, Gigi Higgins and Taffy Brower, finished tied for third with a 153 total. Brower struggled to a round two 79 while Higgins reversed Brower’s rounds carding a 79-74. 2015 Champion, Lisa Schlesinger, and 2016 Champion, Mary Jane Hiestand, tied with Kathy Glennon for sixth place (156 total).

Reggie Parker, who was crowned Amateur Champion seven years ago, held a strong seven stroke lead after round one in the Super-Senior division. Parker, of Hobe Sound, fired a consistent 38-38 for a four over-par 76. 2015 Super-Senior Champion, Nancy Chaffee, stood solo in second place with a round one 83. Parker’s lead could not be broken in round two. Despite Chaffee and Parker posting the same score of 81 in the final round, Reggie never let her seven stroke lead falter. Parker was crowned wire-to-wire Champion with a 157 total followed by Nancy Chaffee, of Avon Park, in second place at 164. Vilma Sapp, of Weston, shot identical rounds of 84 to round out the top three.

Built in 1957, Fort Lauderdale Country Club's North Course is a classic Dick Wilson influenced track designed by Red Lawrence with all the golf components. The 18-hole championship course features undulating greens and unique bunkers that challenge golfers of all abilities. The Women's Senior Amateur offers great competition between the top senior women amateurs in the state. For a look at the 2016 Championship Results Click Here. 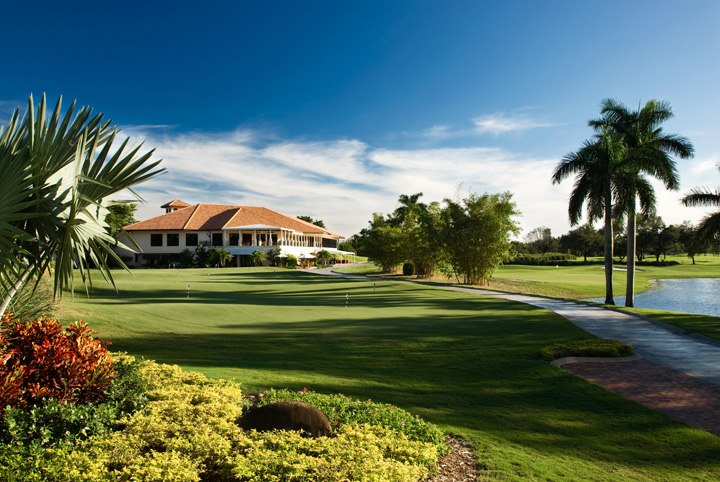 $190 - Entry fee includes all competitive rounds of golf, tee gift, a player luncheon after the final round, and gift certificate prizes. Late entries will be accepted subject to a $10 late entry fee should the entrant gain acceptance into the field. 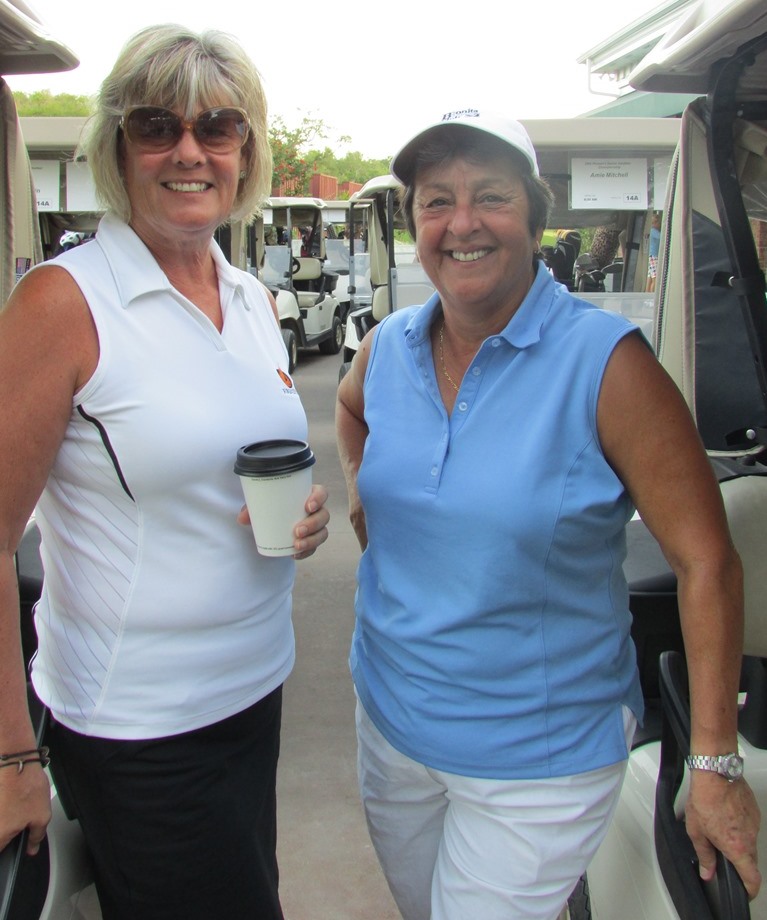 There will be both a Championship (Gross) and Field (Gross & Net) Division in each age bracket.  Players must select which Division and Field they wish to compete in upon entry.  No player may play in both age brackets or Divisions within age brackets.

Committee Discretion: The Championship Committee reserves the right to move any player out of the Senior Field or Super-Senior Field Divisions if their handicap is significantly lower than the majority of the competitors in that division, and their scoring history does not reflect the need to play from either of those divisions. 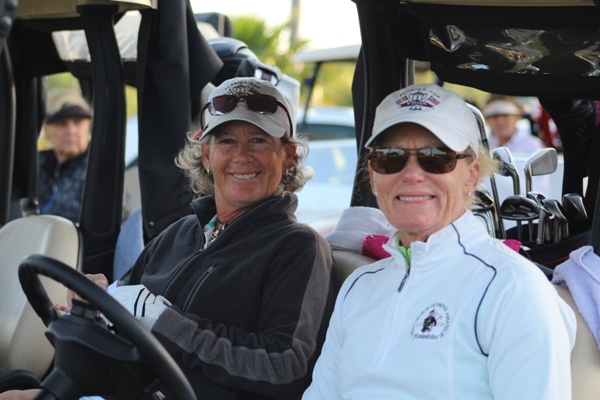 The Field Divisions will be pre-flighted based on individual handicaps and the number of competitors.

Generally, divisions of more than 14 individuals will be flighted, however the Committee reserves the right to flight based on the number of individuals and/or the range of combined individual handicaps or scores.

Championship Division - The overall Senior and Super-Senior Champions will be the individuals from their respective Championship Division with the lowest total score.  In the event of a tie for first place, there will be a hole-by-hole sudden death playoff on a hole designated by the Committee to determine the Champion. All other tie breaks will be broken by the USGA scorecard match. The last 9 holes will be considered holes 10-18, the last 6 holes will be holes 13-18, the last 3 holes will be holes 16-18 and the last hole will be hole 18. In the case that players are still tied after the 18th hole, the winner will be determined by lot. Mary Jane Hiestand, two-time winner of the Championship in 2013 and 2014, opened with a 3-over-par 74 in Round One, sitting on top of the leaderboard with only a one stroke lead. Going into the final round, conditions were tougher with challenging winds early in the morning. It was a tight race to the finish, but Hiestand managed to hold on to capture the win by one-stroke, recording a tournament total of 157. Hiestand commented on her second round stating, "I just never got my rhythm today and struggled in the wind. Yesterday my tempo was so much better and it seemed so easy to play the course as it was meant to be played." In the Super-Senior Championship Division, Patricia Hughes-Gelardi, of Palm Beach Gardens, went wire-to-wire to win her first ever Women's Championship, holding a five-stroke lead going into the final round - the only player in her division to score in the 70s in Round One. She ended up winning the Championship by seven strokes, with a tournament total of 169.