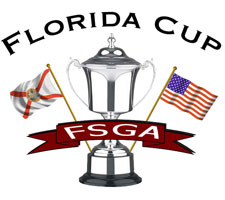 Invitation only for female amateur members of the FSGA. The FSGA selects two sixteen player teams to represent the North and the South of Florida in this biannual competition. Each team’s selections 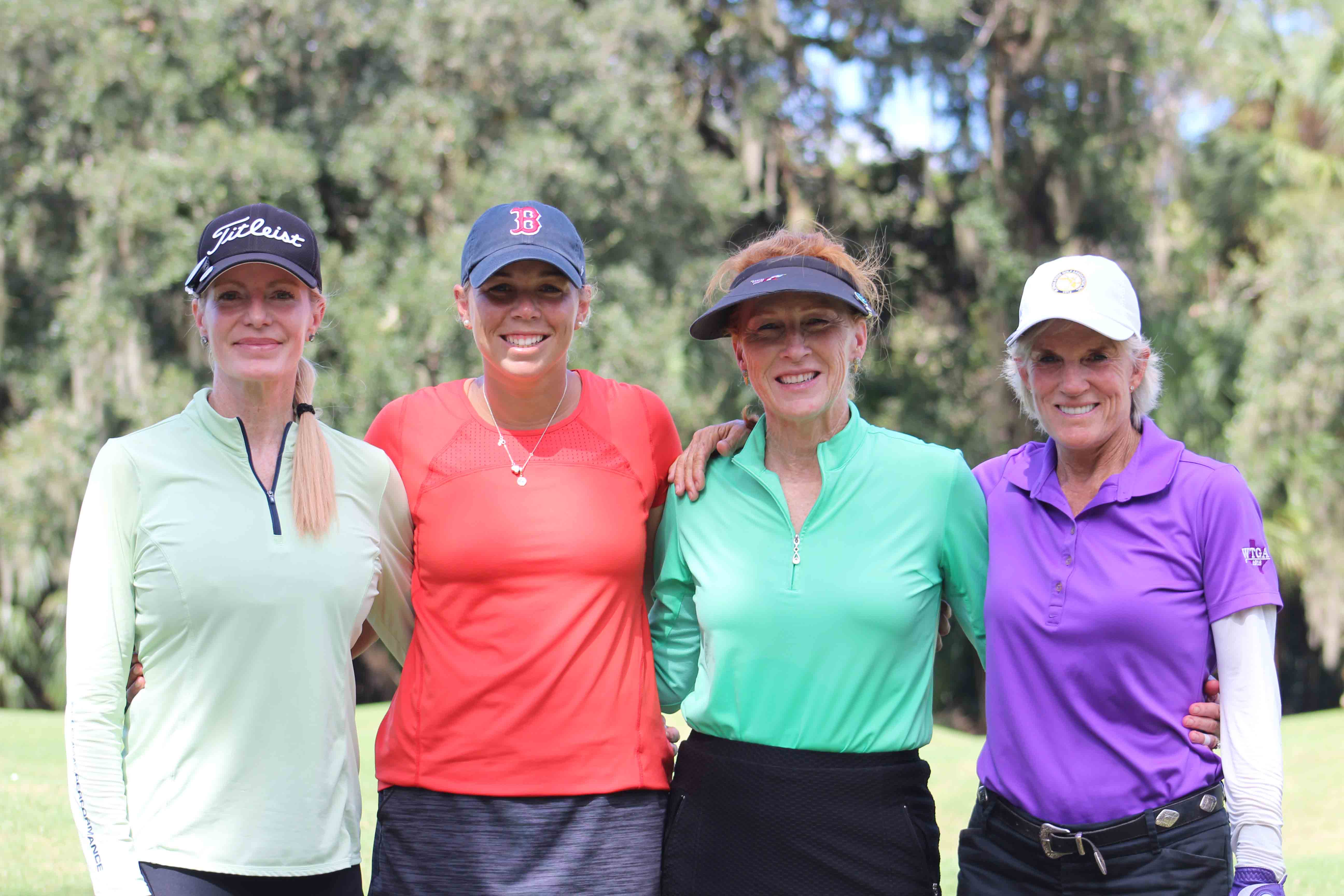 In the event that a selected player is not a member of the FSGA, they must become one to meet eligibility requirements. Any designated selections which are not filled due to ineligibility or other reason will be selected by the FSGA Championships Committee. 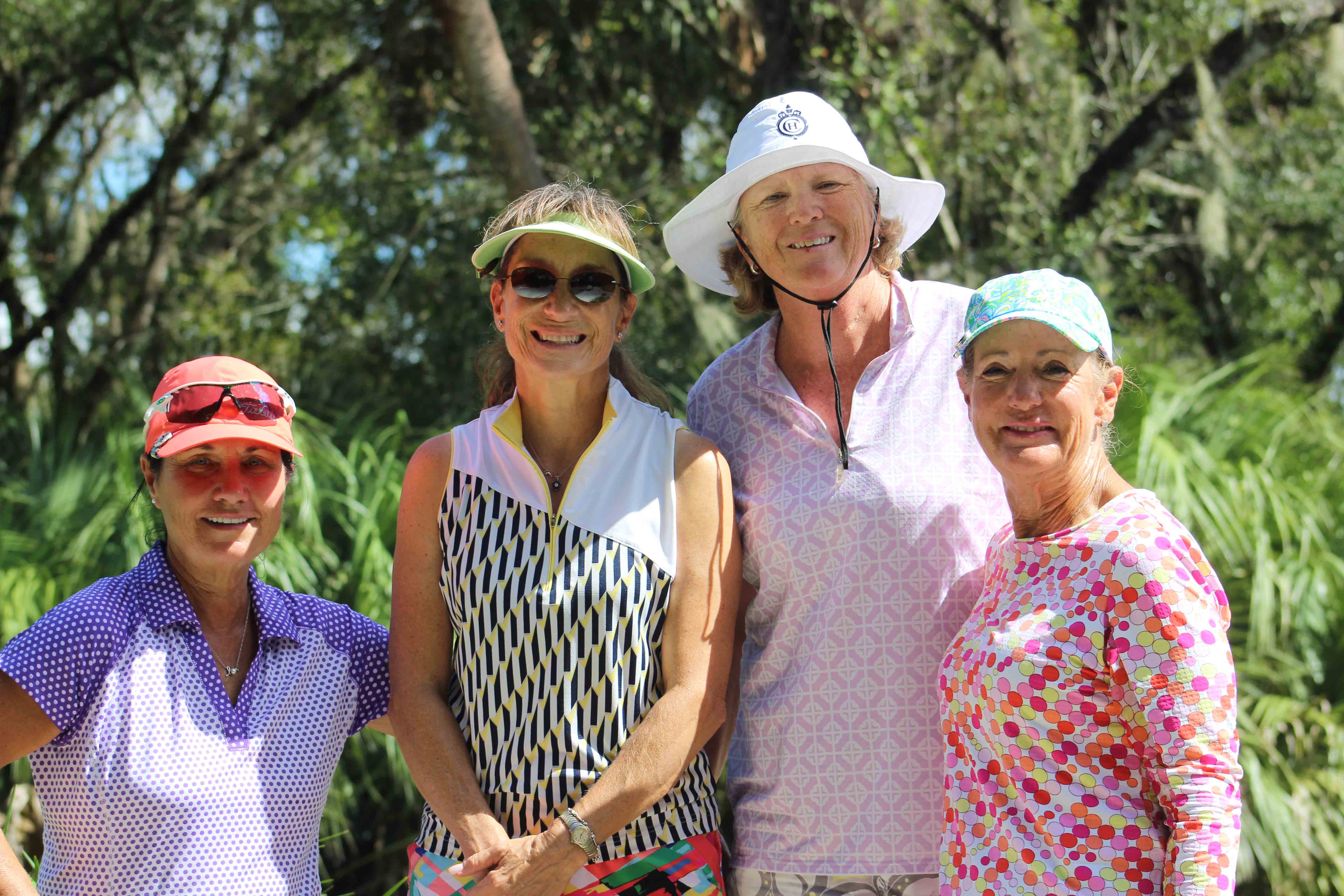 16 members per team. Teams will be finalized in the days following the U.S. Women's Mid-Amateur Championship.

Starting at $159 per night plus tax

Click here to read the withdrawal, dress code, spectator and other policies. Caddies are not permitted in this event. 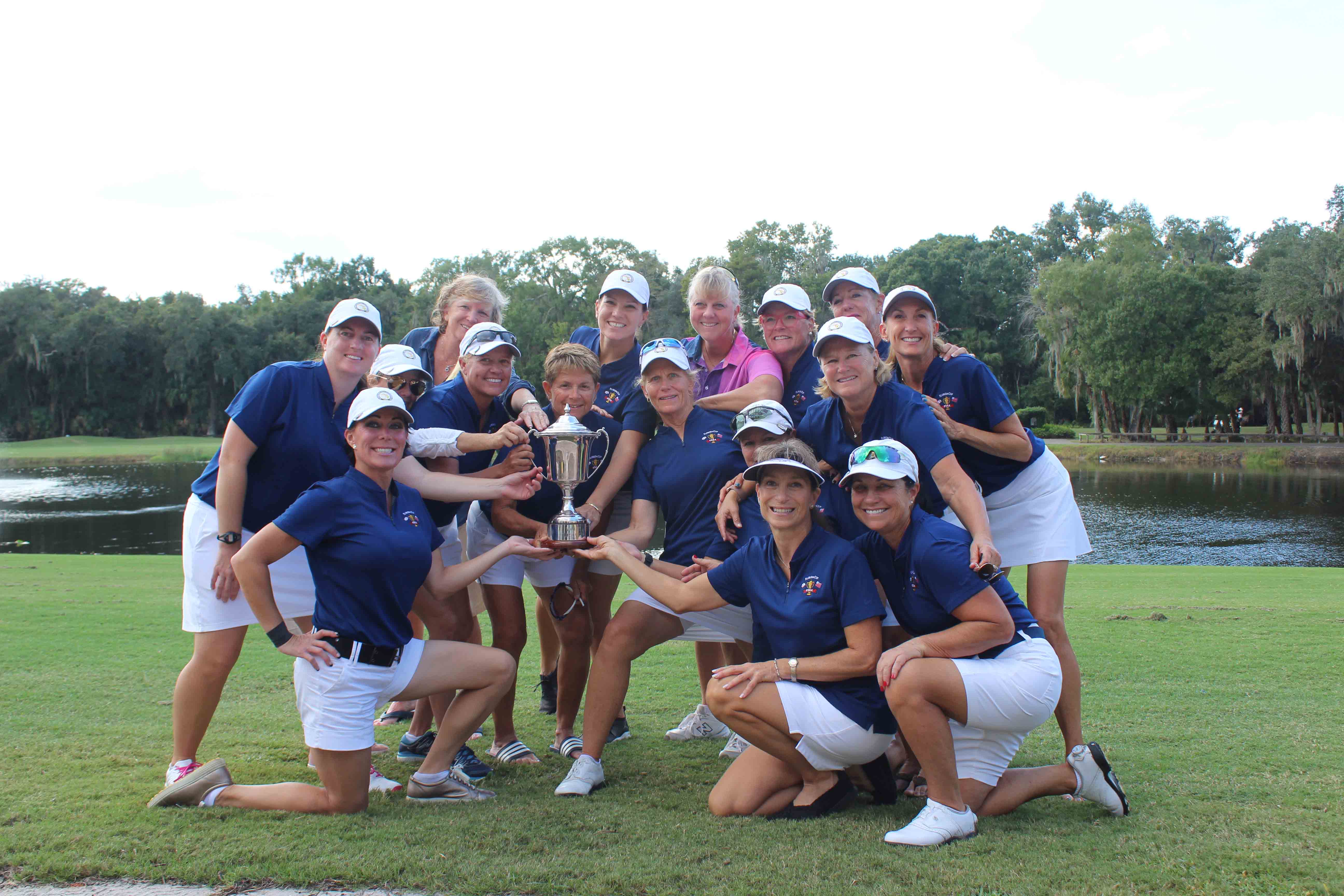 For the fourth-straight time, it was the South who raised the Women’s Florida Cup on Tuesday. South Florida was victorious during the two-day championship, retaining the cup with a 20-12 win at Tampa Palms Golf & Country Club. It was the South’s fourth-straight Women’s Florida Cup Victory. This year’s eight-point margin of victory is closest Florida Cup result in the championship’s eight-year. For a look at the 2019 results, click here.