WINTER GARDEN, Fla. –  Nicholas Gabrelcik went wire-to-wire to win the Amateur Public Links Championship on Sunday at Orange County National Golf Club and Lodge. He carded three under-par rounds to post a 10-under 206 for the championship.

The Trinity native was in first place heading into the final round on Sunday, with a one-stroke lead over the field. He posted a 1-under on the front nine, with two birdies and a bogey, with a one-shot lead over Josh Pisarri and Eugene Hong.

Gabrelcik birdied two of the four holes on the back nine, moving to 11-under for the championship. He played the last three holes at 1-over to secure the win with a final-round 2-under 70. This is Gabrelcik's second state title, after he captured the Amateur Match Play Championship last year.

Hong secured a second-place finish with a 9-under 207. The Gainesville native started the day in third place, getting off to a strong start with a bogey-free front nine. Heading to the back in a tie for second place, Hong recorded three birdies and two bogeys to finish the day with a 3-under 69.

Pisarri, who began the day in second place, struggled on the back nine, carding four bogeys. The Naples native finished his round birdie-par-par to take home a third-place finish at 5-under 211.

The men’s schedule continues today with the Senior Amateur Match Play Championship at The Florida Club in Stuart.

**Mandatory** read the eligibility Questions below prior to entering to verify you are eligible.

The Amateur Public Links Championship, at Orange County National Golf Center & Lodge located in Winter Garden, Florida. This Championship is a weekend packed with great competition between a list of very successful Champions. Although the competition is fierce, the format is as simple as it gets - 54 holes of stroke play with no cut.  For a look at past Championship results click here. 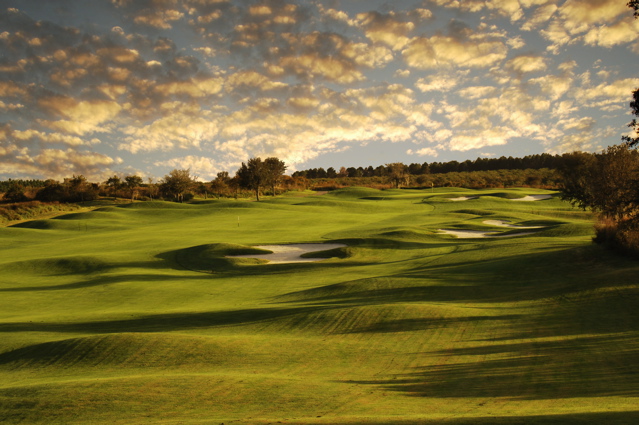 Male amateurs must be bona fide public course players, since January 1, 2019, and have not held privileges at any course that does not extend playing privileges to the general public, or privileges at any private club maintaining its own course.

1. Private Club Access - Have you had privileges at a private club (not open to the public) at anytime during the current year (since January 1st)?
2. Social Memberships - Do you maintain a social membership at a private club that allows you to play the course sometime during the year?
3. Dependents of Members - Does your spouse or parent/guardian belong to a private course and as a result you are allowed to play the course without a guest fee?
4. Golf Course Employees - Have you been an employee of a private course during the year, where you are allowed to play golf more than one day per week?
5. Resort Courses - Do you have a membership at a resort that restricts which days resort guests can play?
6. Golf Team Members - As a member of a scholastic golf team, are you allowed to play a private course not owned by the school at times other than your regular golf season including playoffs and championships?

Players must be a member of the FSGA.

Entries will be accepted based upon the order of receipt. Entries received after the competitive field is full or after the close of entries, will be placed on an alternates list. Alternates will be contacted in the order of receipt of entry, if and when, a spot becomes available. The FSGA reserves the right to modify the alternates list, based on previous performance in FSGA Championships, and hold spot for the defending Champion of the event.

Practice rounds are available one week prior to the championship.  Practice rounds may be played after 12:00 PM on the weekend.  The price for a practice round is $35.00 + tax.  Please call 407-656-2626 to arrange your practice round. The proper place to practice your golf swing is on the driving range, hitting multiple shots on the course is unacceptable. 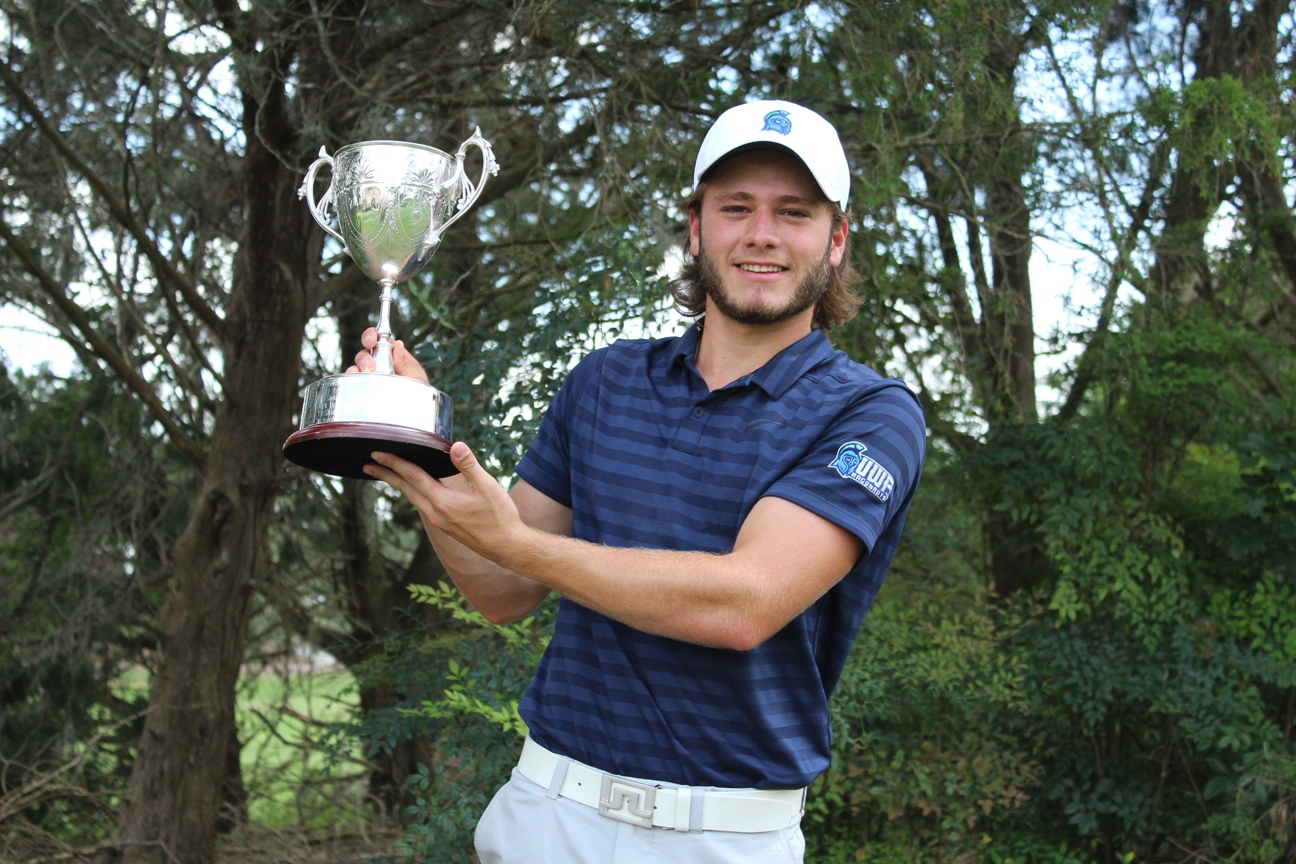 The Amateur Public Links Championship was an exciting one in 2018, as it came down to the final hole at Southern Dunes Golf & CC. At the end of the day, Carlos Marrero captured his first state title and came out on top with a one shot victory. Marrero shot a three day total of 66-70-72--208.