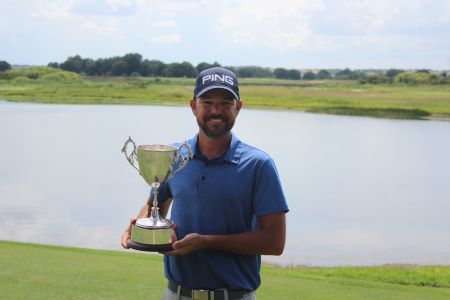 CHAMPIONSGATE, Fla. – Tiger Godwin was victorious at the Amateur Public Links Championship on Sunday at ChampionsGate Golf Resort. The victor from Fort Meade secured the one-shot victory with a 6-under 210 for the three-day championship to capture his first individual FSGA championship.

Godwin got the championship started with a first-round 71, carding a bogey-free back side with four birdies. He followed that up with another 71 in the second round to finish the day in a seventh place.

Beginning the final round four shots back of the leaders, Godwin carded an impressive six birdies, three of the birdies being on the seventh, eighth and ninth. He was tied for first in the field for most birdies with a total of 15 over the three rounds.

Godwin bogeyed the par-3 17th, but bounced back strong with a birdie on the par-5 18th to post the lead score in the club house. Godwin fired a final round 4-under 68 to secure his first FSGA victory since the 2017 Four-Ball Championship with Kelly Sellers.

Richard Donegan and Marc Dull took home a tied-for-second finish at 5-under 211. Donegan made a move up the leaderboard after beginning the final round in a tie for 5th. He put together three consistent rounds of 71-70-70 and a total of 13 birdies for competition.

Past FSGA champion, Marc Dull started the final round looking to add to his victories. He began the day tied for second place and held the lead after the 50th hole of competition, but two late bogies on 17th and 18th put Dull back into a tie for second. The Lakeland native also carded constant rounds of 70-70-71 and a total of 12 birdies over the the days.

Godwin, Donegan and Dull were the only three players in the field to post three under-par rounds for the championship.

The Amateur Public Links Championship continues to test some of the best amateur golfers in Florida, on the state's best public golf courses. This Championship is a weekend packed with great competition between a list of very successful Champions. Although the competition is fierce, the format is as simple as it gets - 54 holes of stroke play with no cut.

**Mandatory** read the eligibility questions below prior to entering to verify you are eligible. 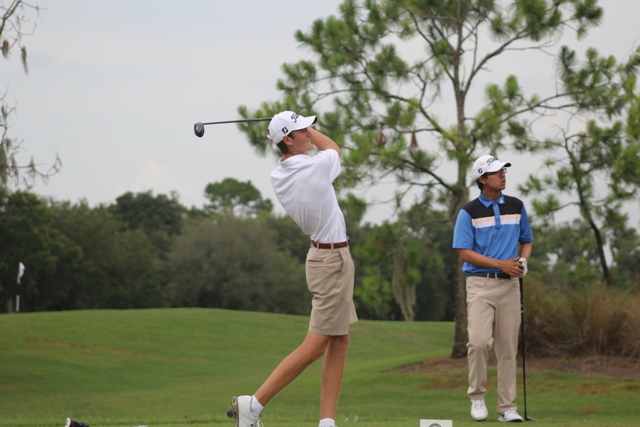 Male amateurs must be bona fide public course players, since January 1, 2020, and have not held privileges at any course that does not extend playing privileges to the general public, or privileges at any private club maintaining its own course.

1. Private Club Access - Have you had privileges at a private club (not open to the public) at anytime during the current year?
2. Social Memberships - Do you maintain a social membership at a private club that allows you to play the course sometime during the year?
3. Dependents of Members - Does your spouse or parent/guardian belong to a private course and as a result you are allowed to play the course without a guest fee?
4. Golf Course Employees - Have you been an employee at a private course during the year, where you are allowed to play golf more than one day per week?
5. Resort Courses - Do you have a membership at a resort that restricts which days resort guests can play?
6. Golf Team Members - As a member of a scholastic golf team, are you allowed to play a private course not owned by the school at times other than your regular golf season including playoffs and championships? 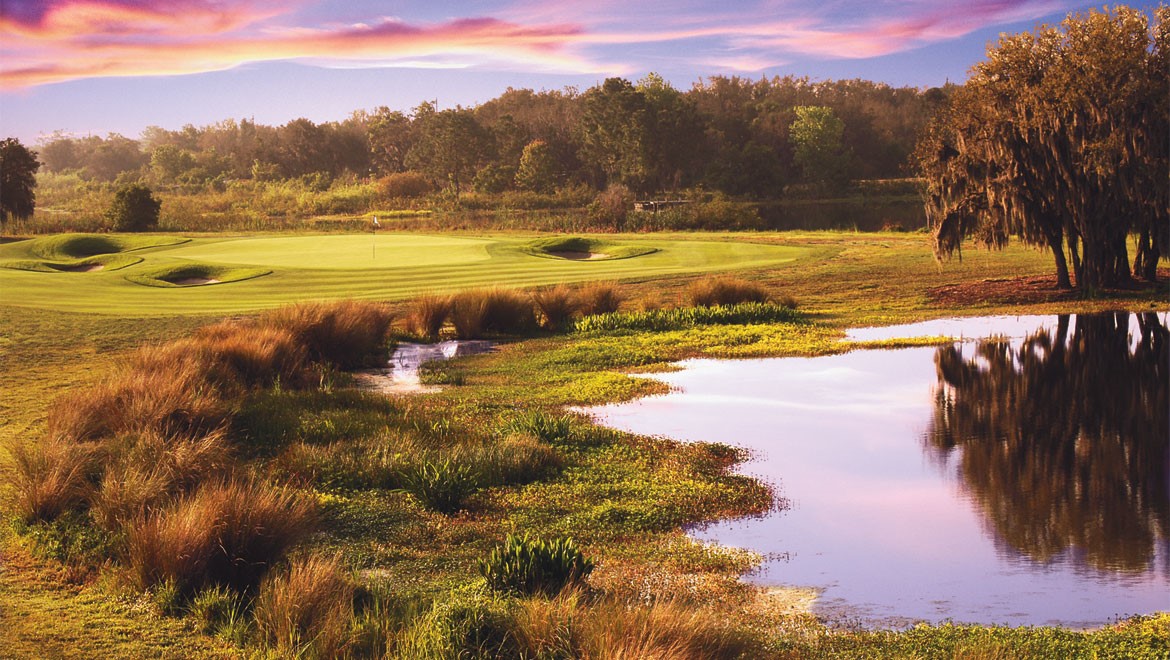 With the ever growing popularity of the Public Links Championship, the FSGA Championships Committee instituted Entry Priority in 2020 with the reduced field and has expanded the priority for 2021. The entry priority will be as follows.

Practice rounds are available one week prior to the championship on a space available basis and after 12:00 PM on the weekend.  The price for a practice round is $35.00 + tax.  Please call (407) 787-4653 to arrange your practice round. The proper place to practice your golf swing is on the driving range, hitting multiple shots on the course is unacceptable. 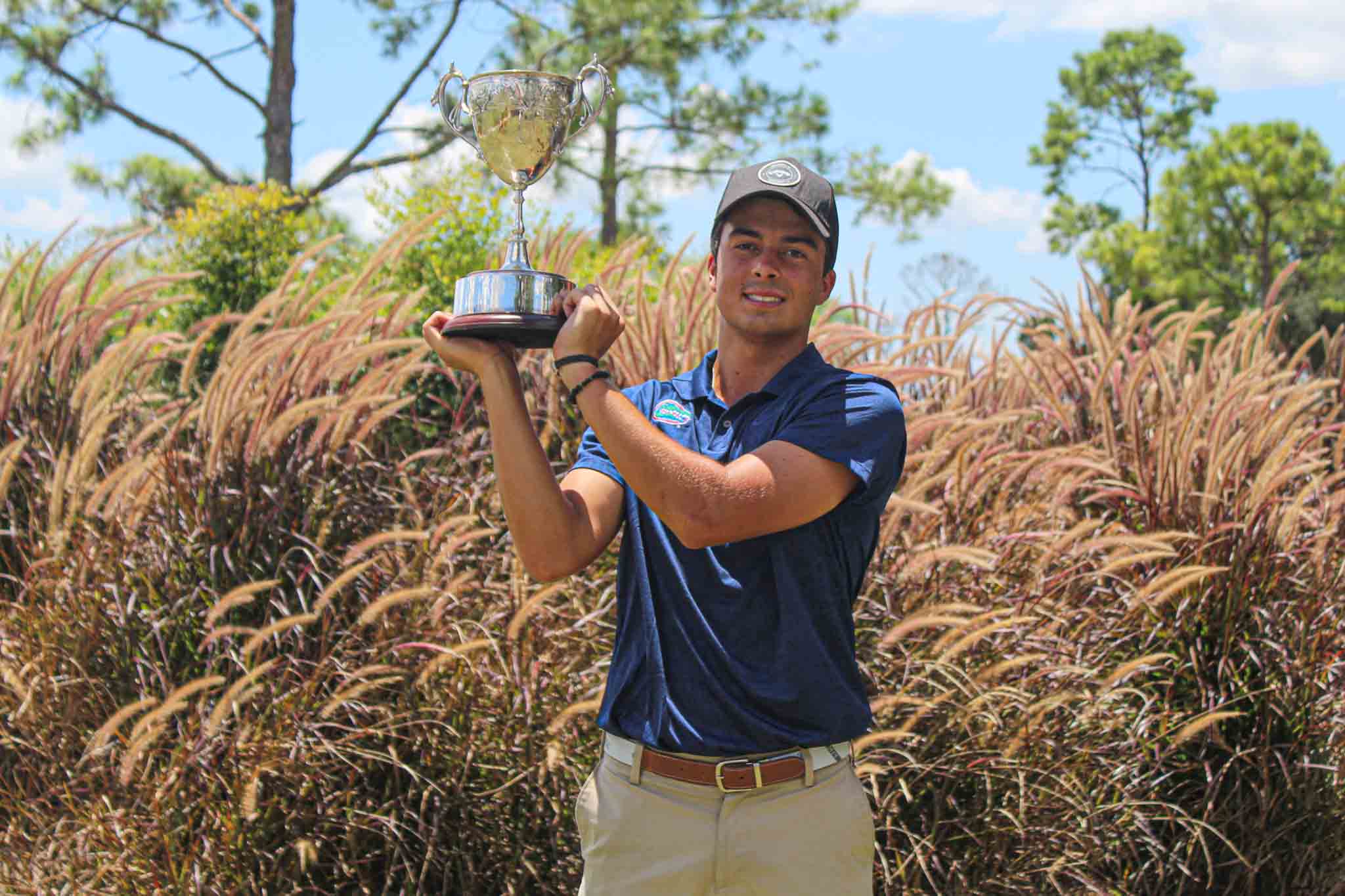