Hammer fired a six-under 66 to post a wire-to-wire three-stroke victory as The Fall Mixed Team Championship concluded today at MetroWest Golf Course. The format of the tournament was Four-Ball Stroke Play the first day of competition and Modified Alternate Shot the second day of competition.

The father-daughter duo finished the event with an 11-under 133 aggregate.  The Hammer's started the final round one back, but their bogey-free, six-under final round propelled them to a three-shot edge over defending champions Therese Quinn and Alan Henderson of Jacksonville.  Quinn and Henderson made two bogeys and four birdies during their final round to post a final round of two-under 70 (66-70-137). The teams of Susie Fonde/ Gary Blackwell, Marci Zweifel/ Hugh Thompson, and Charlotte Campbell/ Ben Daughan finished tied at third with a total score of 138.

Alison Reifers from Jupiter made an exciting hole-in-one on hole number 15, a par 3, which played at 126 yards.  This was Alison’s seventh career hole-in one.

The Fall Mixed Team Championship gives players a chance to play on a team with a member of the opposite sex.  Teams will also have the opportunity on the second day of competition to compete in an exciting modified alternate shot, also known as "chapman" and "pinehurst" format. 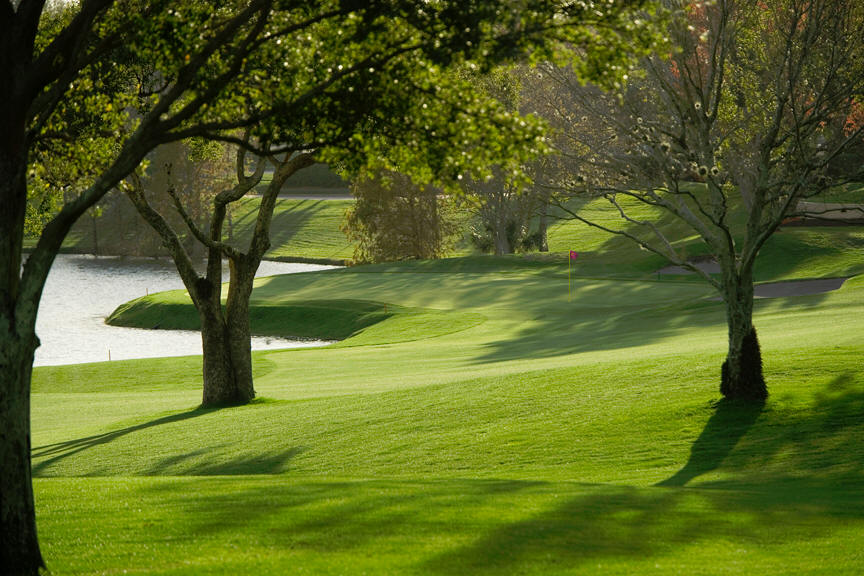 Entry fee includes all champion rounds, championship cart fees,  tee gift, awards, and a luncheon after the final round.

The handicap index limit is 34.0 for each player.

Teams are flighted after first round score.

Chapman Format -  Both players on a side tee off, then they switch balls. Player A plays Player B's drive, and vice-versa. Each player hits his or her second shot. They then select the best of the second shots,  and from that point until the ball is holed they play only one ball in an alternate shot format.

Day one and two will consist of an 8:30 shotgun.

Practice rounds are available one month prior to the championship, however practice rounds must be played after 11:00 AM. The price for a practice round is $35.00 + tax. Please call (407) 299-1099 to arrange your practice round. The proper place to practice your golf swing is on the driving range, hitting multiple shots on the course is unacceptable. 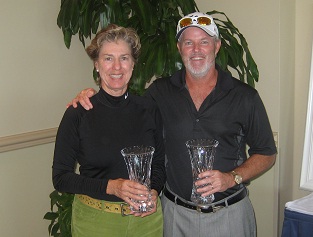 Therese Quinn and Alan Henderson, both of Jacksonville, won the Fall Mixed Team Championship.  It marked their second title for this event.

o alter any of the conditions, provisions and/or schedules.  The decision of the Championships Committee/on-site Rules Committee in any matter will be final.

Please click on the Hotel icon for hotels in the Orlando area.