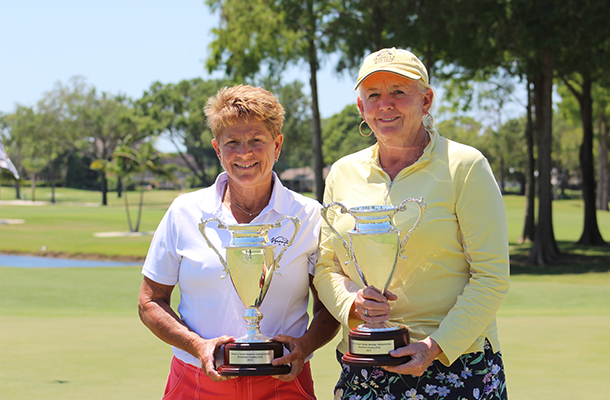 BRADENTON, Fla. – Lisa Schlesinger captured the Women’s Senior Amateur title at Bradenton Country Club. She carded a 5-over 147 for the Championship to win with a 6-shot lead over the rest of the field.

This victory marked Schlesinger’s second Senior Amateur win, after she won the championship in 2015 at Vero Beach Country Club.

Heading into the final round, the Fort Myers native was three shots off the lead in third place. She played the front nine at 1-under with three birdies, while finishing the Championship with a 2-over on the back nine. Schlesinger secured the win with a final-round 1-over 72, the low round of the day.

Marion Reid and Mary Jane Hiestand finished in a tie for second place at 11-over 153. Hiestand, who was leading after the first round, posted a 10-over 81 on Wednesday, while Reid carded an 8-over 79.

Susan Cohn and Susan Temple tied for third place, finishing the Championship at 12-over 154. Cohn shot a 4-over 75 in the final round, and Temple finished the day with a 7-over 78.

Janice Wilson won the Super-Senior Championship, posting a 19-over 161 for the Championship. Wilson was in a tie for second place heading into the final round, two strokes behind the leader. The Flagler Beach native secured the Championship with an 8-over 79 on Wednesday.

Founded in 1924, Bradenton Country Club is the proud home of  an 18-hole Donald Ross design that was later restored by architect Ron Garl. This award winning golf course is one of Southwest Florida's premier golf destinations. The Women's Senior Amateur offers great competition between the top senior women amateurs in the state. For a look at the 2018 results click here.

Entry fee includes all competitive rounds of golf, tee gift, a player luncheon after the final round, and gift certificate prizes. Late entries will be accepted subject to a $10 late entry fee should the entrant gain acceptance into the field. 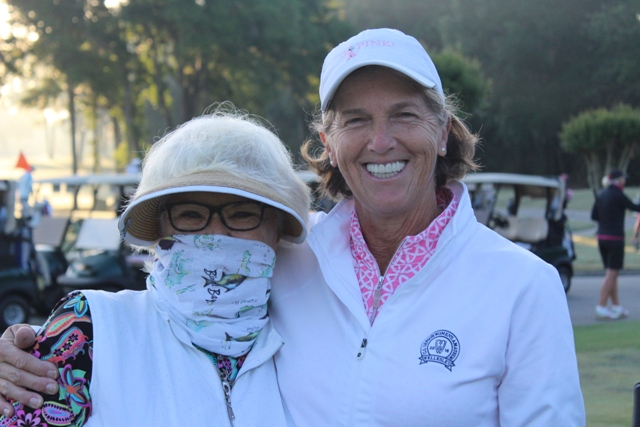 Committee Discretion: The Championship Committee reserves the right to move any player out of the Senior Field or Super-Senior Field Divisions if their handicap is significantly lower than the majority of the competitors in that division, and their scoring history does not reflect the need to play from either of those divisions. 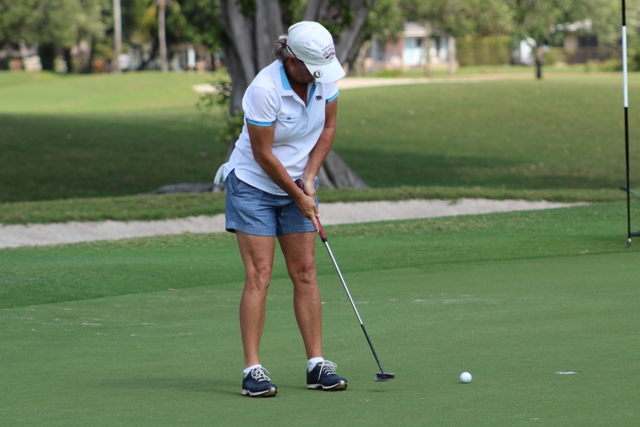 The Field Divisions will be pre-flighted based on individual handicaps and the number of competitors.

Generally, divisions of more than 14 individuals will be flighted, however the Committee reserves the right to flight based on the number of individuals and/or the range of combined individual handicaps or scores.

Championship Divisions - The overall Senior and Super-Senior Champions will be the individuals from their respective Championship Division with the lowest total score. In the event of a tie for first place, there will be a hole-by-hole sudden death play-off on a hole designated by the Committee to determine the Champion.

Practice rounds are available one week prior to the Championship, and after 12:00 PM the weekend prior on a space available basis. Players may play a practice round at the rate of $35.00 + tax and includes a cart and range balls prior to the round. Please call 941-792-4159 to arrange your practice round. The proper place to practice your golf swing is on the driving range, hitting multiple shots on the course is unacceptable. 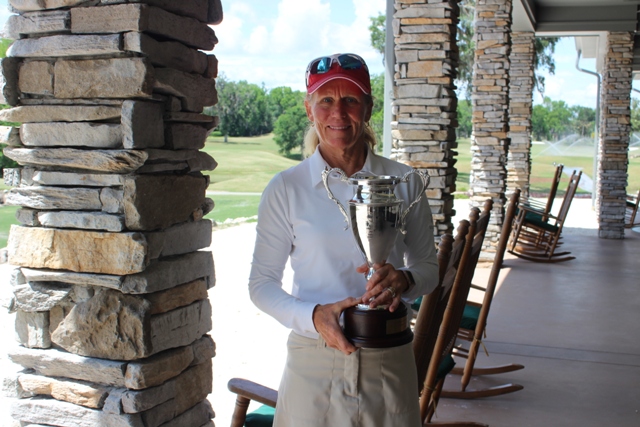 Mary Jane Hiestand proved that consistency is key as she posted two rounds of 74 at the Country Club of Ocala. The 2017 Women's Senior Player of the Year carded two birdies on the front nine in her final round to secure her victory by four strokes and take home her fourth Senior Amateur title. 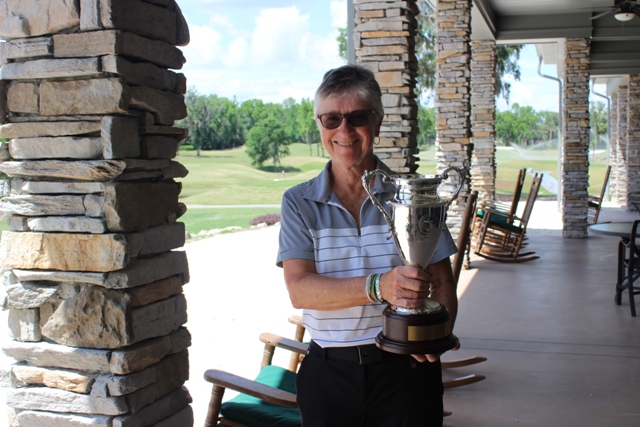 In the Super-Senior Championship Division, Christine Hunt was on a mission to take first place as she carded a final round 76 to move three places up the leaderboard and capture her win. Hunt earned her first FSGA Championship by one stroke with a two day total of 158.

Must book by February 28th