Deering Bay Yacht & Country Club, located in Coral Gables, proved to be a tough test for the Mid-Senior Four-Ball South teams. Overcoming a one stroke deficit, the team of Samuel Martinez and Milko Brito captured first place at 131 (-11).  During the second round, Martinez posted an eagle three on the par five 10th hole. The duo from Miami played a great second round of 64 to be crowned Champions. The team of Michael Frederick and Jose Novo were first round leaders with a 66 but after a round two 71 the two finished tied for third. Glen Miciotta and Tom Pelegrin tied the team in third place at 137. Five strokes behind first place finished the team of Kevin Schaffel and Joe Shaktman in second. An impressive second round of 66, including an eagle from Shaktman on the par four 11th hole, allowed the duo to claim second place. 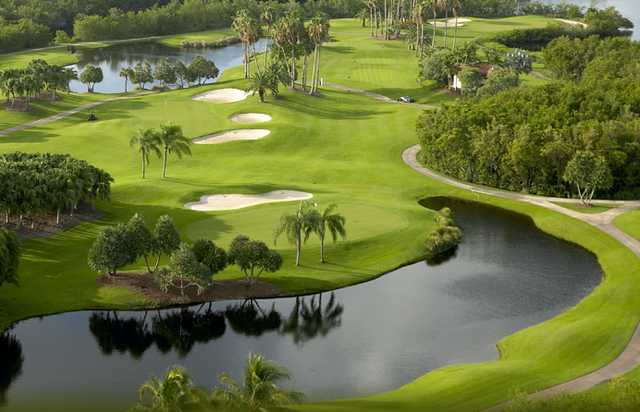 The Mid-Senior Four-Ball is the perfect opportunity for a golfing getaway with a friend. Deering Bay Yacht & Country Club, an Arnold Palmer signature course, is a wonderful course located on the shores of Biscayne Bay and tip of the scenic Coral Gables. After the first round, the field will be flighted in order for everyone to have a chance to win a gift certificate on the final day. Reach out to a friend and get your entry in soon. 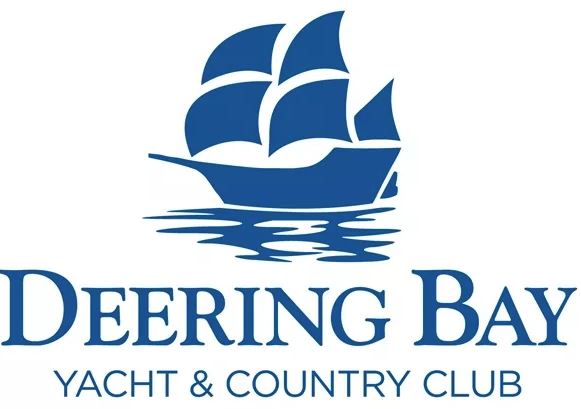