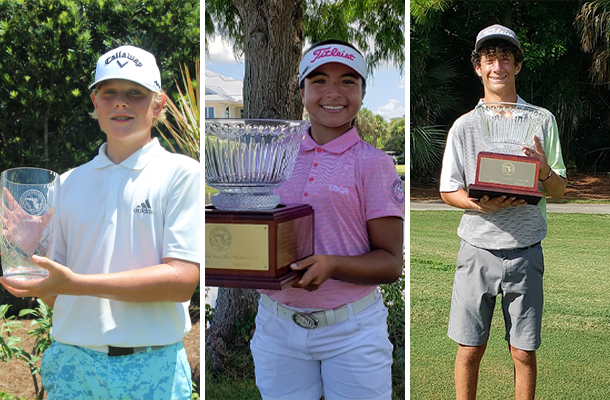 This is the first FSGA championship victory for all three players.

Leach defeated Siyuan Lyu, 1 up, in the Finals to earn the victory in the Boys (16-18) Division. Leach took an early lead, winning the third hole to go 1 up. Lyu won two-straight holes on Nos. 6-7 to take his first lead of the day.

Leach earned the No. 6 seed after two rounds of stroke-play seeding. He won his first two matches 3 and 2, before defeating Adam Waller in 20 holes to secure a spot in the Semifinals.

Lyu, who ended the week with a runner-up finish, defeated the No. 1 seed in the Round of 16.

After trailing Izzy Pellot until the 14th, Negrete won two of the final four holes to take home the 1-up win. Pellot got out to a quick lead winning the second and third hole to take a 2-up lead. She ended her lead to 3 up with a birdie on the eighth.

Negrete won her first hole of the day with a birdie on the par-3 seventh hole. After Pellot extended her lead back to 3 up on the ninth, Negrete won back-to-back holes on the 11th and 12th to cut the lead to 1 up.

The Altamonte Springs native won the 15th and 16th to take her first lead of the day. The two players tied the final hole to secure the victory for Negrete.

Negrete earned medalist honors firing rounds of 69-66 in the stroke-play seeding rounds. Before the Finals, the 2023 graduate did not let one of her matches get to the final hole. She took down Angela Wang, 7 and 6 in the Semifinals to advance.

Pellot had a hard-fought way to the Finals, winning two of her matches on the 19th hole.

Coultoff raised the trophy in the Boys (13-15) Division, defeating Victor Herrera, 6 and 5, in the Finals. Coultoff took the lead on the third hole and never let it go. The Winter Garden native took a 2-up lead, winning Nos. 3-4, before extending his lead on the eight.

Coultoff won two-straight holes on the 10th and 11th, before securing the win with a par on the 13th hole.

He earned the No. 3 seed heading into the week, taking all three of his matches before the Finals to 18 holes. Herrera, who ended the week with a runner-up finish, defeated the No. 1 seed, Jaxon Brown, in the Quarterfinals. 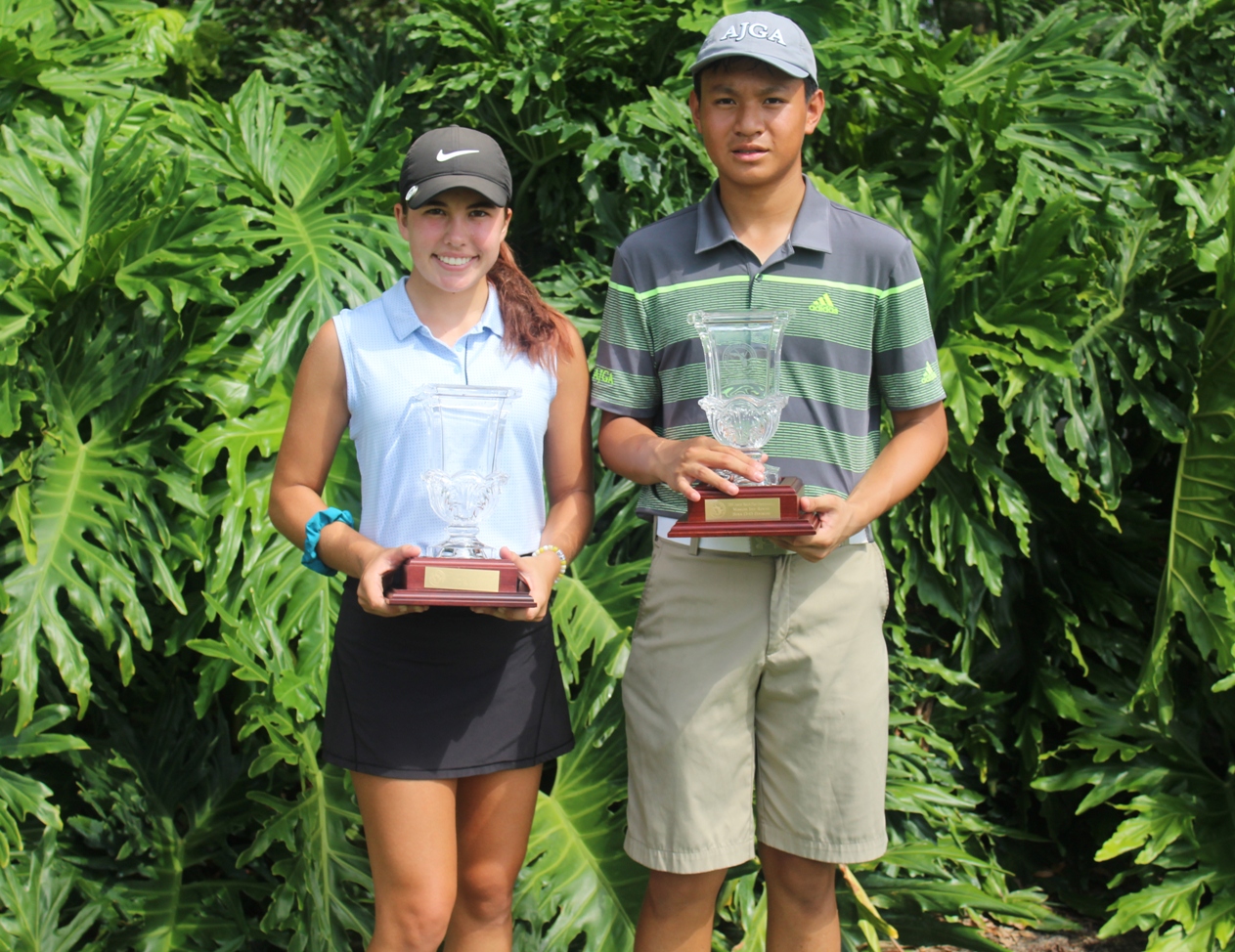 $120 - Entry fee includes all competitive rounds of golf and tee gift. Late entries will be accepted subject to a $10 late fee should the entrant gain acceptance in to the field. 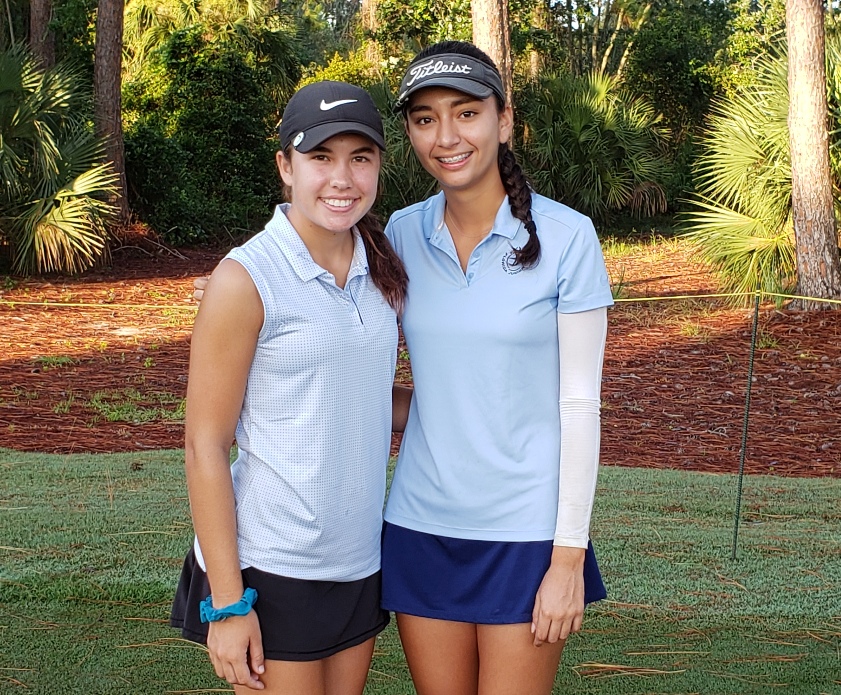 Practice rounds are available one week prior to the Championship and after 12:00 PM on the weekend prior on a space available basis. The price for a practice round is $30.00 + tax. Please call (941) 697-3729 to arrange your practice round. The proper place to practice your golf swing is on the driving range, hitting multiple shots on the course is unacceptable.

Rooms starting at $150 a night
Book your stay by Friday, July 9th to receive the rate!
Click here to book online