Hackstadt and Hume led the field of 36 teams after the first round posting a 64. On the front nine, the pair fired a 29 en route to the 8-under par. Hackstadt, the Senior player, and Hume, the Mid-Amateur, shot a 67 in the final round to clinch the Championship with a 131 total. Howard Palen and Jacques Legere, both from Fort Myers, finished three strokes back from the Champions shooting a two-round total of 134. The duo posted similar 67’s to secure second place. The father/son team of Andy Spears, of Palm City, and Rick Spears, from Stuart, recorded a pair of 68’s for third place. The Spears’ were last year’s first flight winners as well as the 2003 Parent/Child Champions. 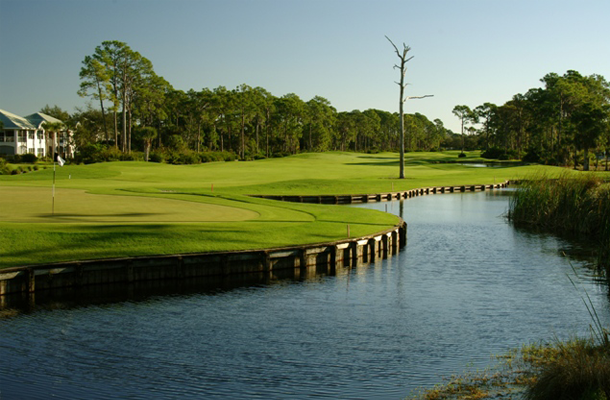 Riverwood Golf Club in Port Charlotte will once again host the 2nd annual Florida State Golf Association Foundation Four-Ball Championship. This year, the Championship was re-named the Foundation Four-Ball after being called the Junior-Senior Championship in its inaugural year. Riverwood’s par-72 championship layout features a natural setting of tall pines trees, lakes, marsh and majestic riverfront. With five sets of tees, there is a challenge associated with every hole.

$310 per team. ($300 for online entry.) Includes cart fees for tournament rounds and prizes. 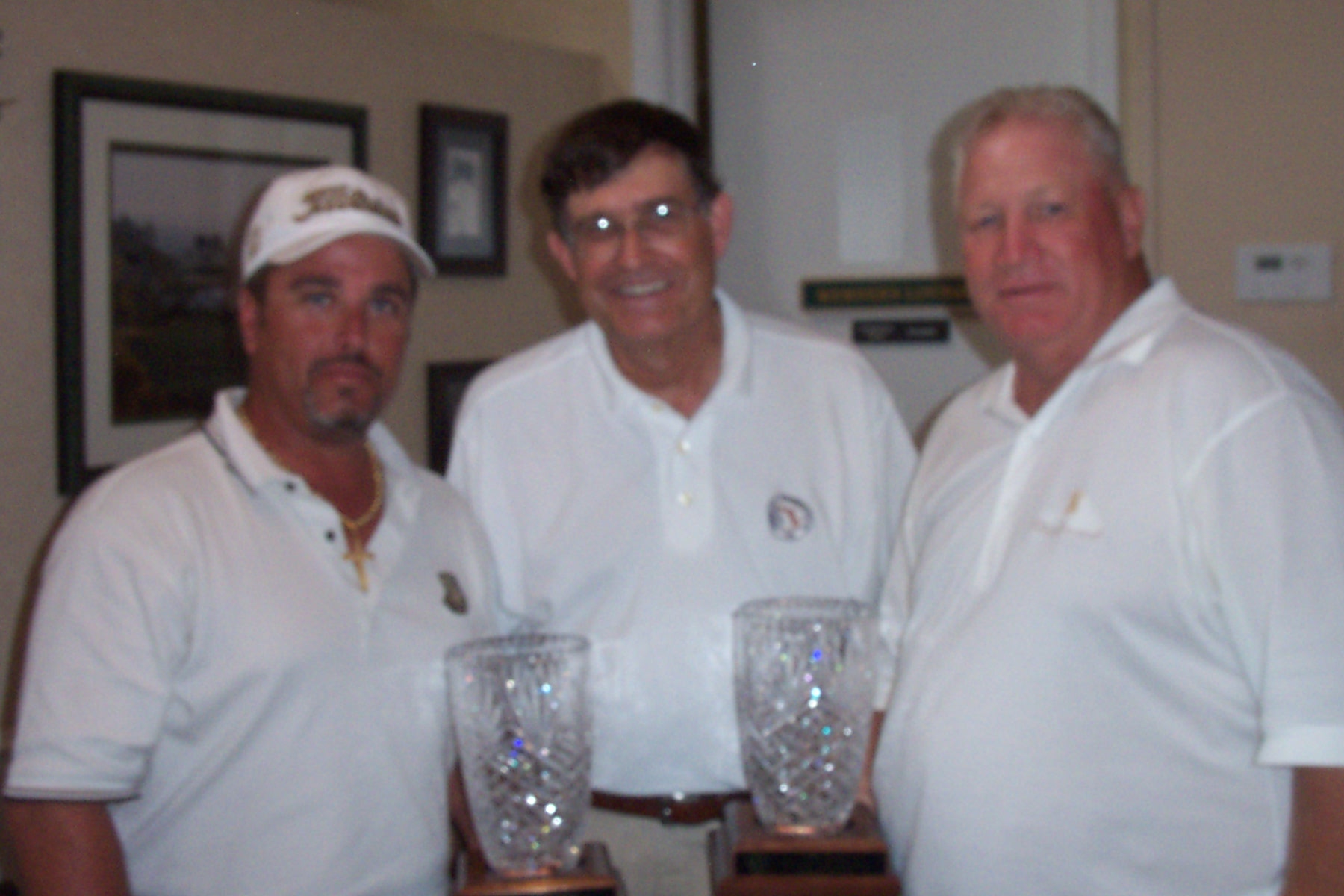