Kim Keyer-Scott found herself on top of the leader board for the second Championship in a row after an impressive two under-par 70 to take the lead by four strokes.  Keyer-Scott  started off strong with a birdie on her first hole, then continued on to bogie her second but quickly bounced back with birdies on holes four and five, making the turn at one-under with one final bogie. Starting off the back nine even stronger, Kim carded an eagle at the tenth and continued on steady with seven straight pars and a bogie finish to miss firing a 69. Mary Jane Hiestand, 2017 U.S. Women's Mid-Amateur Runner-Up and Senior Player of the Year, lurked close behind at two over-par, 74. Sarah Matin and Lin Culver were tied for third going into Sunday, following closely behind Hiestand and five strokes off the lead at three over-par, 75.

There must be something in the water in Bonita Springs. Just weeks after holding the over night lead in the Women's Senior Amateur, Keyer-Scott had set herself up for another successful weekend at the Mid-Amateur. Sunday's final round started similar to her first, with a birdie on the first hole, a bogie on the second and a 35 to make the turn. The back nine proved to be a bit more challenging as Keyer-Scott carded two bogies and seven pars to finish with a solid 73. Kim posted two consistent rounds, finishing the weekend one under-par, 70-73--143, to win her first FSGA Championship by seven strokes. Ina Kim came back on Sunday to post even par 72 and finish in solo second with a two day total of 150. Mary Jane Hiestand concluded the weekend in solo third, and nine strokes off the lead, at 152. Defending Champion, Meghan Stasi, finished in fourth after a rough first round of 80, closing out the weekend at nine over-par, 153. 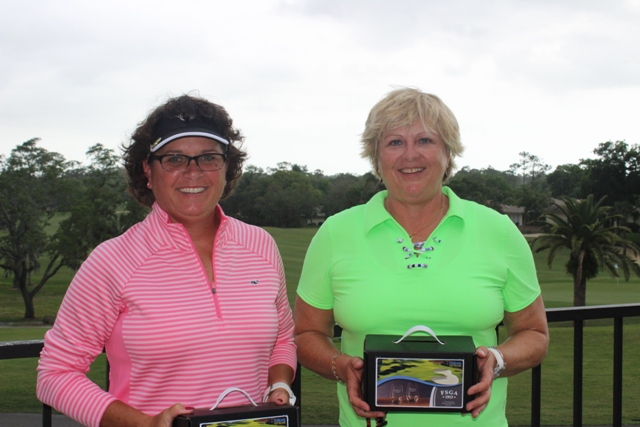 In the Middle Division, Kim Childress, of Orlando, claimed a two stroke victory with rounds of 80-82—162. Elise Gordon, of Lantana, finished in second place with a 164 total. Kerstin Koenig, of Naples, won the Middle First Flight by one stroke with rounds of 90-83—173. 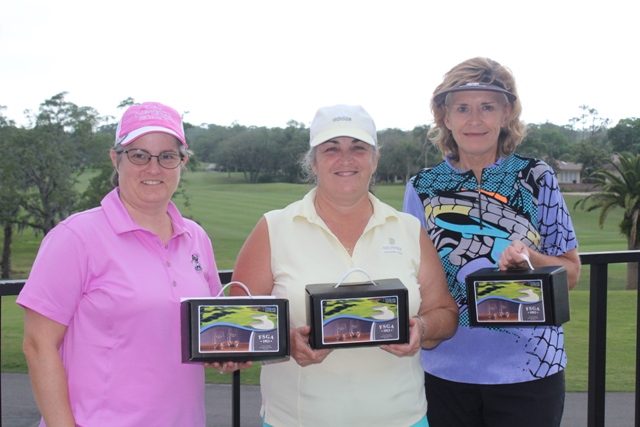 The Women's Championship schedule is back in action heading to Palm City for the Inaugural Women's Shoot-Out Championship at Piper's Landing Y & CC and then to Lake Worth for the 89th Women's Amateur Championship June 13-17 hosted by The Falls Club of the Palm Beaches and Quail Ridge Country Club.

In its sixth year, the Women's Mid-Amateur Championship will return to Sugar Mill Country Club located in historic New Smyrna Beach. Pack your camera and some beach clothes, and enjoy the historic sites, antique shopping on Flagler Avenue or Canal Street, unique restaurants and beautiful beaches. Add two rounds of golf and your fun weekend in New Smyrna Beach is complete! For a look at the 2017 Championship Results click here.

$160 - Entry fee includes all competitive rounds of golf, tee gift, a player luncheon after the final round on Sunday April 22nd, and gift certificate prizes. Late entries will be accepted subject to a $10 late entry fee should the entrant gain acceptance into the field. Players must select their division at the time of entry: The Middle and Forward Divisions will be pre-flighted based on individual handicaps. Championship Division - The overall Champion will be the individual with the lowest total score. In the event of a tie for first place, there will be a hole-by-hole sudden death play-off on a hole designated by the Committee to determine the Champion. 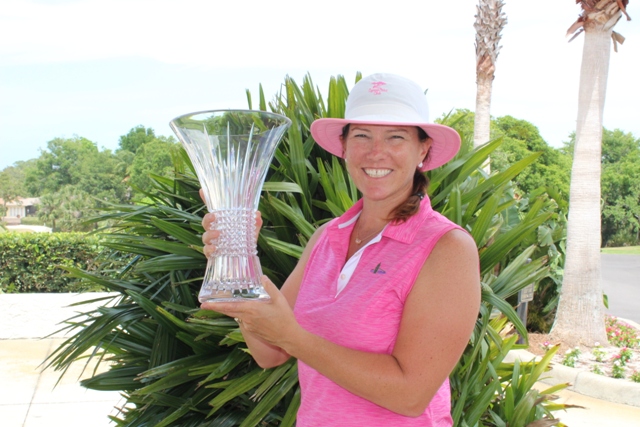 Meghan Stasi, of Oakland Park, defended her title as Mid-Amateur Champion with an exciting play-off victory. Stasi came from behind with a three under-par 69 to tie Ina Kim for the lead. Stasi played consistently both rounds carding four birdies each day and entered the play-off with confidence. Stasi and Kim headed to the 18th hole to battle for the crystal.

Kim carded an easy par while Stasi had to make a tough four-foot putt to keep the play-off alive. With two pars, Stasi and Kim headed back to the 18th tee box for the last time as Stasi drained a 30-foot putt from above the hole to be crowned back-to-back Champion. Stasi has won every Women's Mid-Amateur Championship she has competed in. $116 +tax per night
Call using our group code "FSA" to book at our discount rate. Must reserve by April 4th.