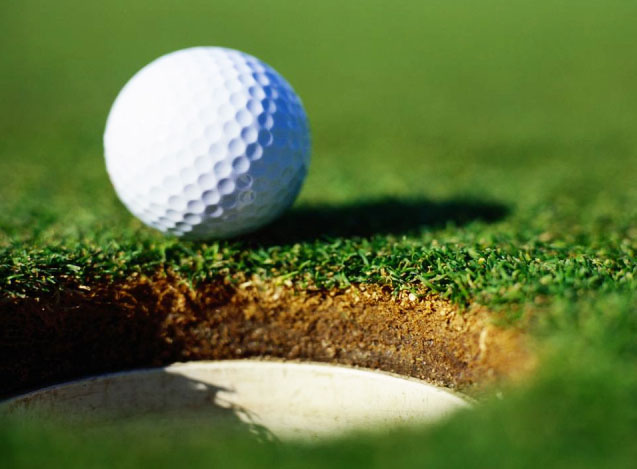 It's been nine long, frustrating years since Jim Ragland turned professional. During that period, he failed five times to make the PGA Tour and never had won a pro tournament.

But Ragland, 30, shook off his past Sunday and shot a five-under-par 67 to capture the Florida Open with a 12-under 276 total. Ragland earned $10,440 at the Palm Beach Polo and Country Club after Ron Terry blew his opportunity to send the tournament into a playoff when he missed a two-foot bogey putt.

"I was going to check for my clubs, because I thought it was going into the playoff," said Ragland, a resident of Jacksonville. "It really surprised me when he missed it. You don't root against other golfers, but when he missed it we (Ragland and his wife) cried."

Terry, winner of the Florida Open in 1984 and the leader through the last 46 holes of the 72-hole tournament, came to the final hole at 13 under, one stroke ahead of Ragland.

"As long as I've been playing, nothing like this has happened to me," said Terry of his final-hole double bogey. "I just pushed the last putt."

Ragland, who had four birdies on the back nine Sunday, was in the clubhouse when Terry hit his tee shot on the 18th into the rough. Terry's approach landed off the green, about 50 feet from the hole. A poor chip left Terry 22 feet from the hole, and three putts left him tied for second with former University of Florida golfer Steve Lamontagne. A two-hour rain delay may have helped Ragland. Before play was halted, Ragland had two birdies on the first 11 holes. But when play resumed, he made three birdies on the final seven holes, including two on putts of 65 and 25 feet.