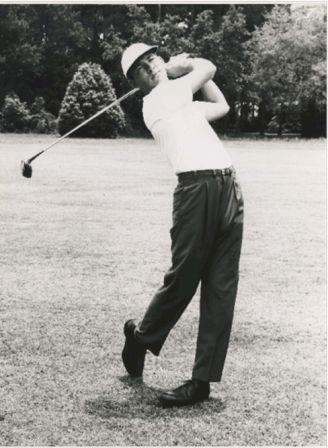 On Friday, November 19, 2011, the Florida State Golf Association inducted A. Downing Gray into its prestigious Hall of Fame. The ceremony was held at Palma Ceia Country Club in Tampa in conjunction with the Annual Dinner.

A life long resident of Pensacola, Florida, A. Downing Gray was born in 1938. He attended Florida State University, graduating in 1961 with a Bachelor of 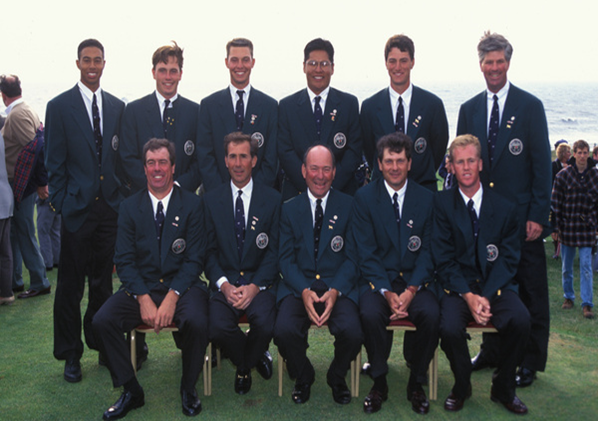 Science from the School of Business, majoring in Insurance. Before graduating, he played for the Tribe linksmen for three years, at one time winning seven consecutive tournaments, the first being the Gasparilla.  After graduation he became one of the world’s finest amateur golfers.

Downing is a member of Pensacola Country Club, Royal & Ancient Golf Club of St. Andrews, Pine Valley, and Seminole Golf Club. In 1979, he was inducted into the Florida State University Sports Hall of Fame and the Southern Golf Association Hall of Fame in 1996. He is Director Emeritus of the Southern Golf Association and received commendation from the City of Pensacola for Outstanding Contributions to the Pensacola Community in 1997. 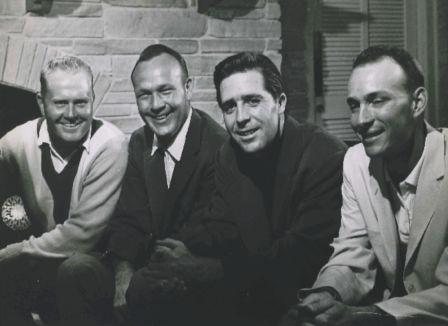 A. Downing Gray & Co., founded in 1968, continues in insurance sales and service today. With a staff of three, Downing makes sure he has plenty of time for golf, hunting, and fishing. He and his wife, Linda, have eleven grandchildren. His oldest daughters and their families live in Tennessee and New York, while his step-daughter and her family live in North Carolina and his son and family live in Tampa.


Golf continues to play a primary role in Downing’s life. He gladly allowed the local First Tee tournament to be established in his name and enjoys building interest in the sport with the involved young golfers. Though he doesn’t feel qualified to refine their games, he is often found on the course telling stories and lauding the opportunities and relationships that this wonderful game has given him over the years.