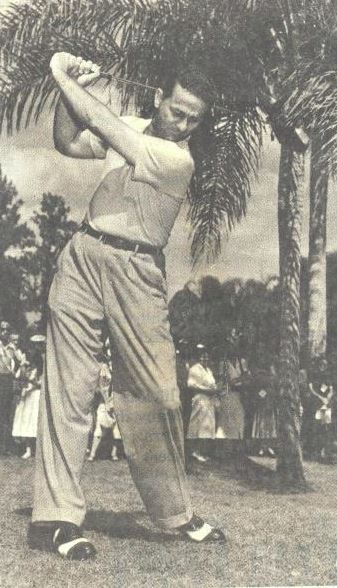 On Friday, November 18, 2005, the Florida State Golf Association inducted Carl Dann, Jr. into its prestigious Hall of Fame as a part of the first five to receive such an honor. The ceremony was held at Palma Ceia Country Club in Tampa in conjunction with the Annual Dinner.

Born in 1909 to Carl Dann, Sr., and Louis Dann, Hanford Carl Dann, Jr. went on to graduate from Orlando High School and Rollins College in Winter Park, FL.  Carl had a very successful amateur golf career winning many prestigious tournaments.  He was a regular fixture of amateur golf in Central Florida and even founded Dubsdread Country Club in 1923 in Orlando where his family was very involved with golf and the community. back to hall of fame