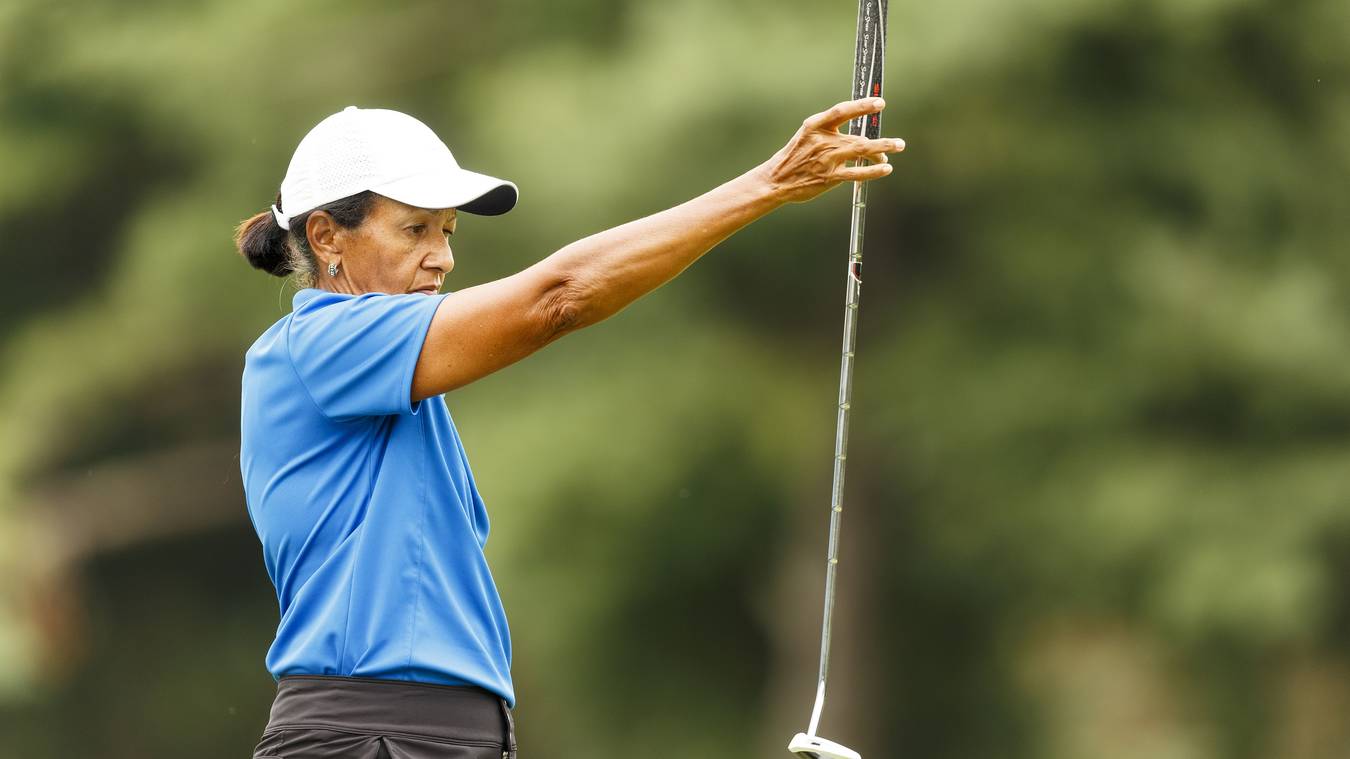 Diane was named the 2008 Women's Senior Player of the Year after her winning the U.S. Senior Women's Amateur Championship for the third time. Diane defeated Toni Wiesner, of Texas, 6&5 in the final match at Tulsa Country Club. With this victory, Diane became the sixth woman to win the U.S. Senior Women's Amateur three or more times. She had an impressive 22-1 match record over four years, with a semifinalist finish in 2007. Another interesting fact about Diane is that she was the first woman from Jamaica to play on the LPGA Tour (1984). After four years she was reinstated as an amateur and took a long leave of absence from golf to raise her two children.

Diane was named the 2005 and 2006 Women's Amateur Player of the year after back to back victories in the U.S. Senior Women's Amateur. Diane won her first national championship in 2005 after taking an 18 year break from competitive golf to raise her children. Diane defeated four time champion, Carol Semple Thompson, 1-up. Diane secured her repeat victory in 2006 at Sea Island Golf Club, defeating Anna Schultz 1 up.