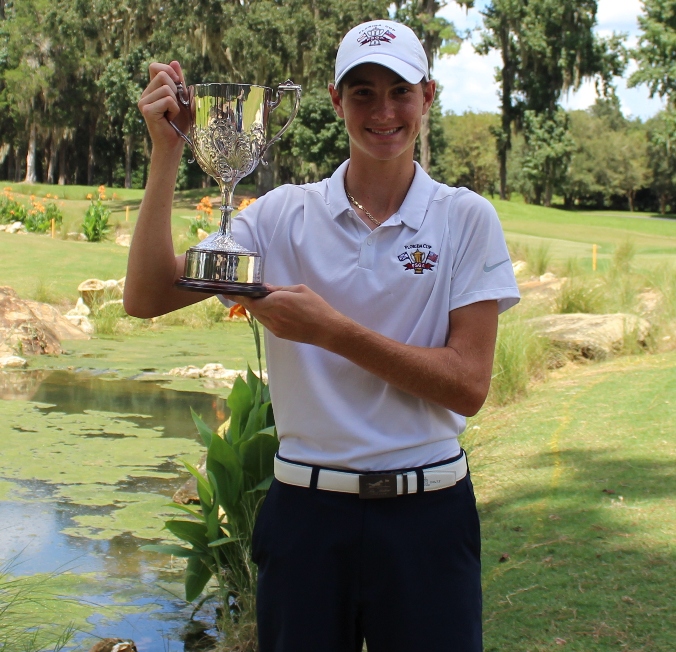 Gabrelcik earned Boys' Junior Player of the Year honors following a season that saw success in both FSGA championships and on the Florida Junior Tour.

“I’m honored to receive this award considering how many great players are in the state of Florida,” Gabrelcik said. “I’m glad to see all my hard work is finally paying off.”

In July, the University of North Florida commit teed it up in the Florida Open Championship at Hammock Dunes Club in Palm Coast. Gabrelcik, who was the third youngest player in the field, posted a final-round 7-under 65 to earn low-amateur honors and finish in sixth place.

Both players will be honored at the FSGA’s Annual Meeting and Dinner in Jacksonville at Timuquana Country Club, on November 22, 2019. The Annual Dinner celebrates the best players in the state, tournament volunteers, board members and many other important individuals involved in the game of golf in Florida.