2015 Women's Senior Player of the Year 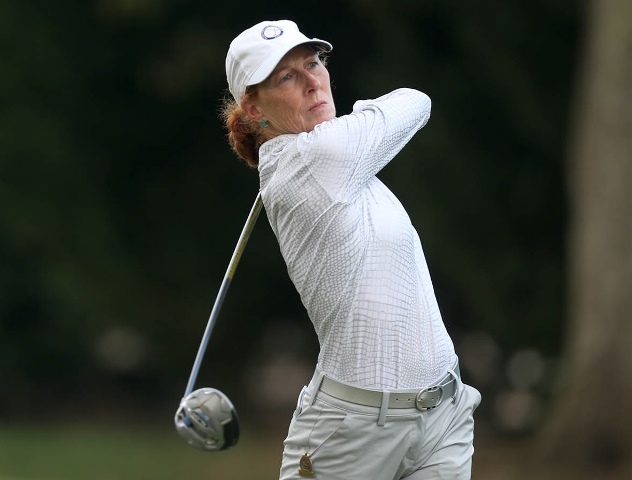 Tama Caldabaugh, of Ponte Vedra Beach, earned 12,028 points and the 2015 Women’s Senior Player of the Year honor breaking Mary Jane Hiestand’s streak of five consecutive years (2010-2014) with the title. Caldabaugh has been involved with the FSGA both on and off the golf course. A past Advisory Board member, she served her third year on the Board of Directors in 2015 while competing regularly in top Championships. Tama started the year strong in the 24th Women’s Senior Amateur Championship, finishing tied for fourth in the 80 player field. Tama competed in several events outside of the FSGA in 2015 including the Ione Jones/Doherty Senior Championship where she was a semifinalist. On the national level, Tama played impressive golf at the U.S. Senior Women’s Amateur. She was Medalist at West Orange Country Club to qualify for the Championship and after 21 holes lost in the semifinals. She finished 11th and 10th respectively at the Women’s Senior North & South and the Women’s Senior Eastern Championship. To complete her successful year, Tama will be the North team’s captain at the biannual Women’s Florida Cup and participate in The Legends Tour's Walgreens Charity Championship.