Don Bell erased a five-stroke deficit to tie for the lead after 54-holes.  Bell went on to win in a playoff at Mid-Amateur Stroke Play Championship at the Bonita Bay Club - East in Naples, on May 4-6.

After posting rounds of 71-74, the defending champion Don Bell, from Port Orange, would trail by five strokes heading into the final round of play. In the final round, Bell fired an impressive round of four-under par 68 to post a tournament total of three-under par 213. Bell would find himself tied with Tim Hume, of Tampa, who posted rounds of 66-72-75. The two players would head for a sudden death playoff to decide the Championship where Bell would go on to make par to capture the title. Bell is the first player to go back-to-back at the Mid-Amateur Stroke Play Championship.

Kevin Altenhof, of Melbourne, Allen Parker, of Davenport, and Jon Veneziano, of Mount Dora, all finished tied for third place with a tournament total of two-under par 214. The 2011 Amateur Player-of-the-Year, Stephen Anderson, of Hobe Sound, finished tied for sixth place with a tournament total of two-over par 218.  The shot of the tournament went to Nate Mosby, of Jacksonville, who made a hole-in-one on the par 3 11th hole from 197 yards in the second round of play.

The Mid-Amateur Stroke Play Championship is for players who are at least 25 years of age by the beginning of the event.  The Mid-Amateur Stroke Play Championship is conducted over fifty-four holes of individual stroke play.  All players play thirty-six holes, with a cut instituted after thirty-six holes.  The players who make the cut play the final round the following day.

Bonita Bay East provides a pure golf experience on 1,000-plus-acres that include preserved cypress wetlands with no residential development. The Cypress Course is the longest of the Bonita Bay East championship courses.  The front nine's spacious fairways and natural bunkering give way to the forested back nine's layout. Golf Digest named Bonita Bay East the 1999 Environmental Leader in Golf, and Golfweek ranked the Tom Fazio-designed Cypress Course No. 74 on the 2005 America's Best Residential Golf Courses top 100 list. 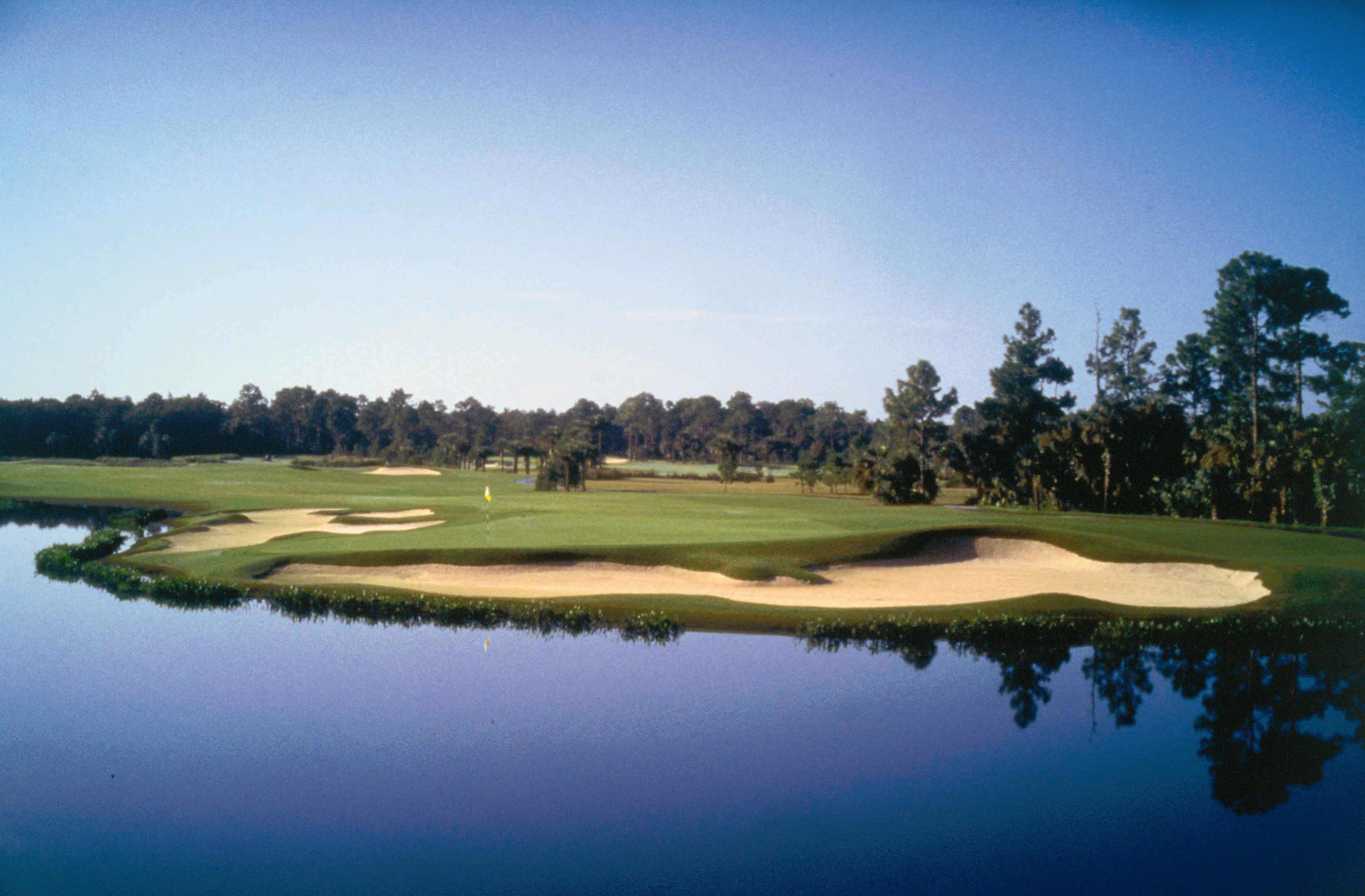 Fifty-four holes of individual stroke play. All players play eighteen holes at Bonita Bay Club East - Cypress Course on Friday, May 4th and Saturday, May 5th. The field will be cut to the low seventy players and ties after thirty-six holes.  The final eighteen holes will be played on Sunday, May 6th. The lowest score for 54 holes will be the Champion. In the event of a tie, there will be a hole-by-hole play-off immediately following play to determine the Champion. It is the player's responsibility to be present for any playoff.

Practice rounds are available one week prior to the championship.  Practice rounds may be played after 12:00 PM on the weekend.  The price for a practice round is $35.00 + tax. Please call (239) 353-5100 to arrange your practice round. The proper place to practice your golf swing is on the driving range, hitting multiple shots on the course is unacceptable.

Conditions of the Competition

Conditions of the Competition

Please click the hotel icon for hotels in the Naples area.