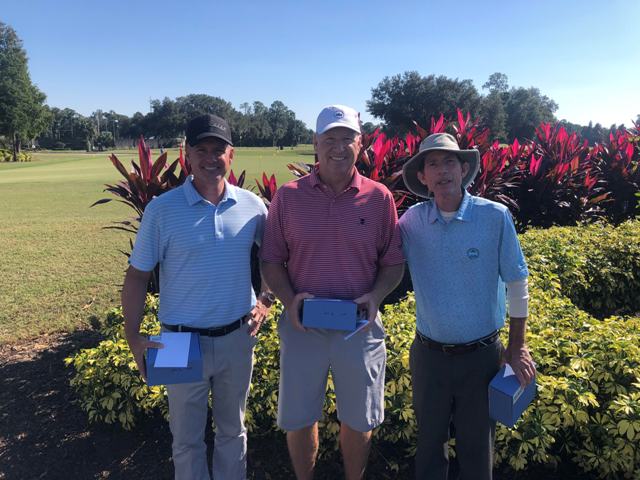 Jamie Girardi (74) took the early lead by one stroke over Miles McConnell (75) during Monday's first round. However, a solid contingent of players stood within striking distance going into the final round.

Girardi started the final round slower than he would have liked which led to an even more bunched leader board halfway through Sunday. McConnell strung together 14 pars to start his day; eventually giving him the lead which he never then gave up. McConnell finished the two days at 149 (+5) which was good enough for a two-stroke victory over Jason Coolik who fired rounds of 77-74 (+7).

Paul Royak, of Tampa, came out strong in the first round with a 73 (+1) to give him a one stroke lead over David Tassell. After the completion of Monday's round, there were four players within two strokes of Royak's lead.

Royak continued his steady play into Tuesday, making him hard to catch. He followed up his first round of 73 with yet another 73 to give him a total of 146 (+2) and a one-stroke victory over David Tassell. Tom Myers had the low round of the tournament at 72 (E) on Tuesday, however, this would leave him two shots shy of the Champion, Paul Royak.

The Champion of our first Winter Series event of the year at River Hall CC, Bobby Lundquist, gave us the only under-par score of the week (70) during the first round. This two under-par total gave him a two-stroke lead over Doug LaCrosse and Michael Bell going into the final round.

Despite starting the final round three shots behind Lundquist, Steve Sponder kept his cool to fire a closing round 72 (E) which brought his total to 143 (+1). Sponder finished his last 10 holes at two under-par to bolster him two stokes ahead of Lundquist and LaCrosse. This is Sponder's first victory since last year's Senior Four-Ball Championship. 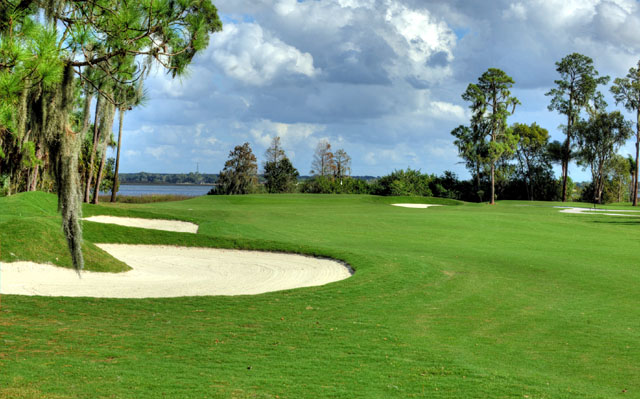 Practice rounds are available one week prior to the event on a space available basis and are restricted to after 12:00 PM on weekends.  To arrange your practice round please call the club at 863-324-6666. The cost of a practice round is $40 plus tax.