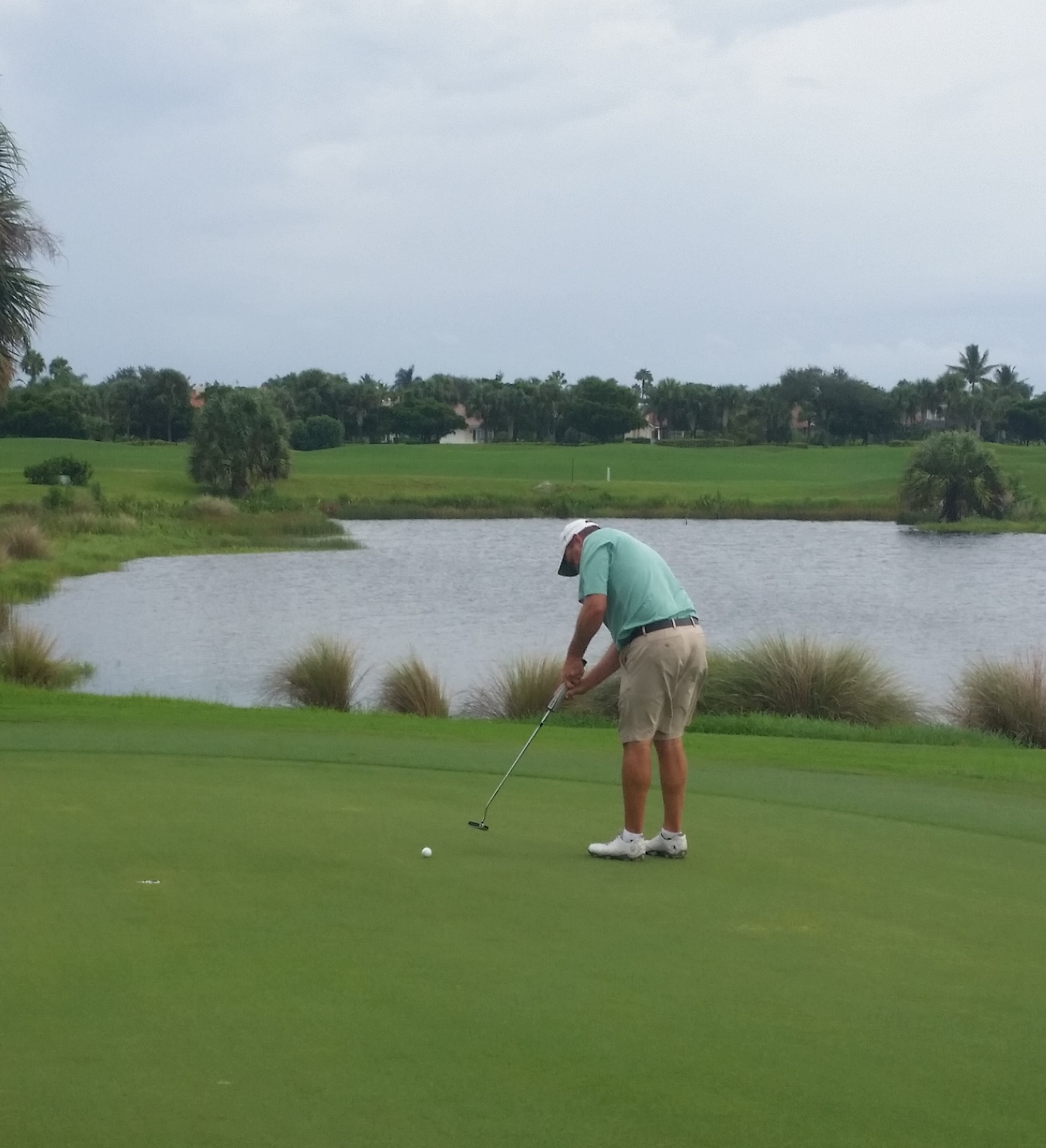 Inclement weather shortened the 2015 Mid-Senior Championship to two rounds and a four-way playoff on Sunday to crown Stephen Anderson victorious. After the second suspension of the day Round three was cancelled and the four players tied for the lead, Stephen Anderson, Glenn Przybylski, R J Nakashian, and Edward Kenny, waited patiently for the rain to subside enough for a sudden death playoff to determine the Champion.

After waiting almost four hours, the River Course at Grand Harbor Golf & Beach Club was ready for the playoff. The four players headed to the par five 17th hole, ready to fight for a win. All four players hit their tee shots down the left side, in good position to hit the green in two shots. Defending Champion, Nakashian, of Palm Beach Gardens stepped up to his second shot and dunked it in the water. Kenny landed just short of the green while Glenn Przybylski, from Frankfort, IL found the bunker left of the green on their second shots. Anderson, who was happy to be in play after hitting his tee shot on the 17th hole out of bounds in round one, pulled out a fairway wood and rolled his second shot through the green to the back bunker.

R J, who won the Mid-Amateur Four-Ball Championship (South) as Anderson’s partner, proceeded to take a drop and finish the hole with a bogey. When asked how it felt to play against his four-ball partner Anderson said the two were able to joke about the experience because they “have played a lot of golf together”. Kenny, of Lake Worth hit his chip shot to about 12 feet and lipped out for birdie making a par. Glenn put his long bunker shot 25 feet from the hole and missed his putt to finish with a par. Anderson's downhill bunker shot landed right next to the stick, but would slide to eight feet After the other three players putted out, Anderson stepped up and sunk his putt for a birdie and the Championship win!

Stephen Anderson can add the 2015 Mid-Senior Championship to his list of FSGA accomplishments. Anderson was the 2010 and 2011 Amateur Player of the Year and Mid-Amateur Champion. This year he won the Mid-Amateur Four-Ball Championship (South) with partner R J Nakashian. Reflecting on his play during the Championship Anderson stated he “drove the ball well, especially on the first day” and his best golf was played during round one. With rounds of 67-69 and a playoff birdie Anderson earned his second Championship win of 2015!

To be eligible for the Mid-Senior Championship, players must be 40 years of age or older. Each player played 18-holes each on the River Course and the Harbor Course. After 36-holes 63 players made the cut at 152 (+9) or better. The playoff was conduced on the River Course.

The Mid-Senior Championship provides players 40 years and older a Championship environment without having to compete with juniors and collegiate players. Competitors can use the Championship for either a road trip with the guys or a weekend away with a spouse. For a look at the 2014 Championship Results click here. 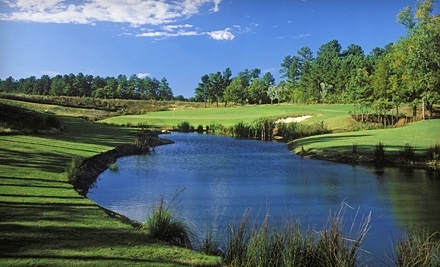 Practice Rounds and Practice Between Rounds

Practice rounds are available one week prior to the championship.  Practice rounds may be played after 12:00 PM on the weekend. The price for a practice round is $30.00 + tax.  Please call (772) 778-9200 to arrange your practice round.  The proper place to practice your golf swing is on the driving range, hitting multiple shots on the course is unacceptable.

Also, the Championship Committee is permitting practice on any competition course or part of any course on any day of or between rounds of the Championship. As a result, competitors are allowed to play a practice round on the course remaining to be played after the first round. 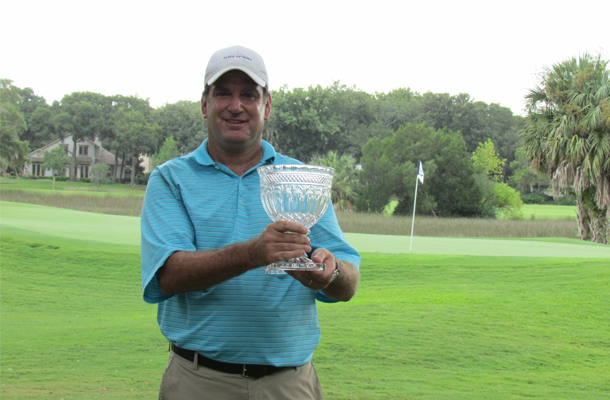 RJ Nakashian of Palm Beach Gardens, shot an 1-under par 66-74-73--213 to win the 2014 Mid-Senior Championship at Omni Amelia Island Plantation in Amelia Island.