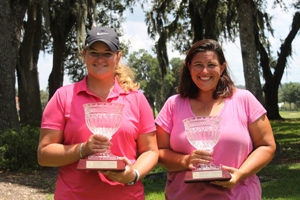 Wendy Golden and Erika Schneider, of Bradenton, posted a tournament total of ten-under par 134 to win the Championship. After a first round of three-under par 69, the duo trailed the first round leaders, Alexandra Milam, of Lutz, and Kaitlyn Price, of Jacksonville, by three strokes heading into the final round. In the final round the duo was down by four strokes after hole 13 and then came back by birding the last five holes to win the tournament by one stroke.  Full Story 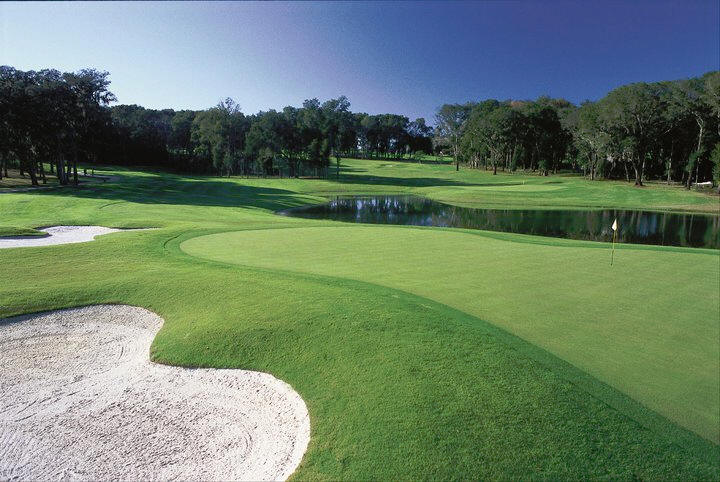 Entrants must both be female amateur members of the FSGA.

Must have a Florida USGA GHIN Handicap no higher than 34.

Practice rounds are available one week prior to the championship.  Practice rounds may be played after 11:00 AM on the weekends. The price for a practice round is $40.00 + tax. Please call (352) 588-9200 to arrange your practice round. The proper place to practice your golf swing is on the driving range, hitting multiple shots on the course is unacceptable. 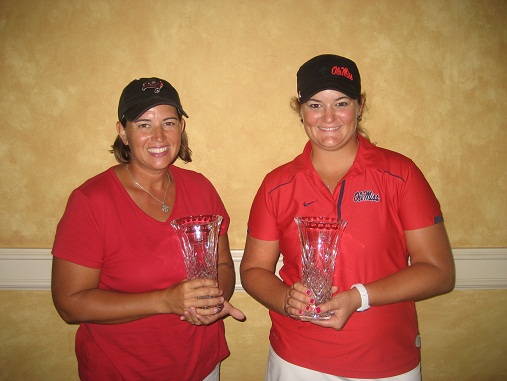 Wendi Golden and Erica Schneider shot a 66-67-133 to capture the 21st Women's Four-Ball Stroke Play Championship.  Golden and Schneider, both from Bradenton started with a 1 shot lead and sealed their victory on day two with a 4-under par 67.

Please click on the Hotel icon for hotels in the Dade City area.