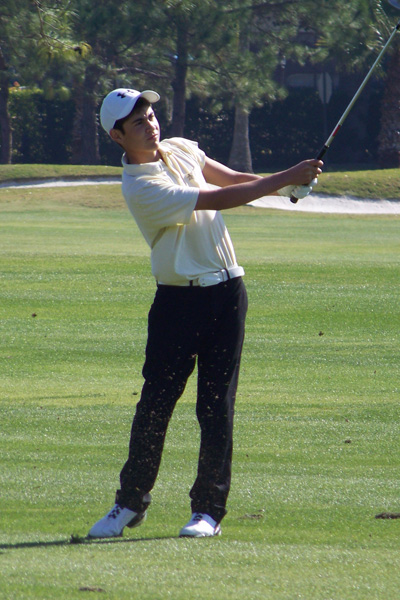 A record tying round vaulted Luis Gagne to his first FJT victory while Summer Moser needed a miraculous save on the final hole to grab her first FJT title at Belleair Country Club (West Course).

In the first round Luis Gagne started off hot! He made six birdies and three pars for a 30 on the front nine. On the back nine he continued to rattle off more birdies. The only blemish on his card was a bogey on the 17th hole, but he came back and birdied the 18th for a 8 under par 63 which ties the FJT record for the lowest round in the Tour's nine year history.
See FJT records by clicking here.In the final round

Gagne made several great par saves to cruise into the clubhouse with a 72 which was good enough for a four shot victory (63-72--135). Zachary Smith and Charles Wang had their best FJT showings tying for second place. Smith shot rounds of 68-71 while Wang shot 70-69. 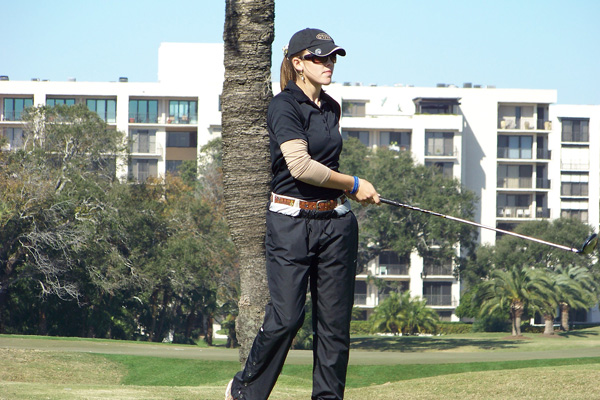 In the girls division Summer Moser and Alison Armstrong were neck and neck throughout the entire final round. Moser held a three shot lead after the first round and she held onto a slim lead the entire final round. On the final hole, a lengthy par 4, Moser held a two shot lead, but ran into trouble. Her third shot found the greenside bunker while Armstrong found the same bunker in two shots. Armstrong blasted to about 30 feet and Summer left herself with a eight foot putt for bogey. Armstrong drained her 30 foot par putt to put the pressure on Moser, but she stepped up and nailed the winning the putt.

Haydyn Gibson and Kaeli Jones finished tied for third place with rounds of 81-80 and 80-81 respectively.