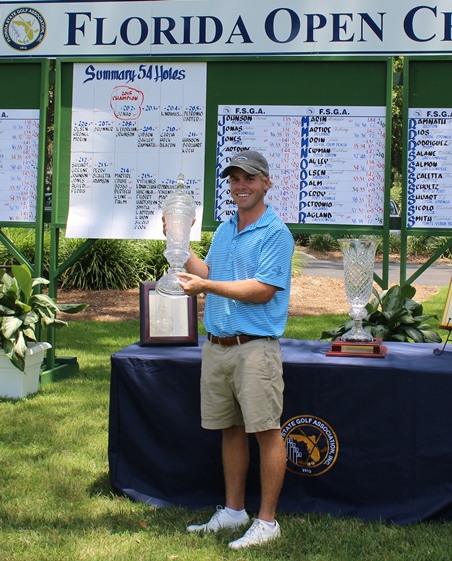 John Jonas started the day with a four-stroke lead after two impressive rounds of 63-68 at his home course, Timuquana Country Club in Jacksonville. The final round got off to a slow start for Jonas after following up two birdies with two bogeys on the front nine. In the same group, Ryan Carter chased close behind Jonas after two birdies and an eagle on the first four holes. Meanwhile, Philip Knowles, of Bradenton, continued his steady play and moved up the leaderboard. Knowles, who posted back-to-back rounds of 69 on Friday and Saturday, went into his final nine of the tournament at nine-under par after three birdies on the front-nine. Jonas finished the front-nine at thirteen-under par, four strokes ahead of Knowles and three strokes ahead of Carter.

The final nine of the Championship came down to a race between Knowles and Jonas. Jonas came back from his two bogeys on holes seven and eight with two birdies on holes ten and eleven. After a bogey on number ten, Knowles fought back with four birdies, narrowing Jonas' lead to two strokes. Philip, 2014 Amateur Match Play Champion, finished in second place with a score of 66, tournament total 204 (-12). Jonas completed round three at fourteen-under par, 202, to keep his strong grip on first place. Ryan Carter’s strong start faltered with a double bogey on hole nine and he finished the day with one birdie on the back nine for a three day total of 205 (-11) and a tied for third place finish. Joey Petronio played a steady final round with an eagle on the par five 15th hole and tied Carter in third place.

Winning the 69th Florida Open is John Jonas’ first FSGA Championship victory. Jonas is an amateur who plays college golf for the College of Charleston in South Carolina. Four amateurs finished in the top ten and Joey Petronio was the only professional to finish in the top three. Daniel Olsen, David Hronek, and Alan Morin tied for fifth place as professionals.

Started in 1942, The Florida Open Championship has produced past champions that include Willie Turnesa, Bob Murphy, Gary Koch, Bruce Fleisher, John Huston, Dudley Hart, and Bart Bryant. This is the sixth year the Florida State Golf Association will be conducting this great championship. Timuquana Country Club will play host to the 69th Florida Open in Jacksonville. The Florida Open is open to PGA golf professionals, amateur golfers, and other professional golfers who meet the eligibility requirements listed below. The Florida Open has a rich history that dates back to 1942 and includes notable champions, such as Bob Murphy, Gary Koch, Charles Owens, Bruce Fleisher, John Huston, Dudley Hart, and Bart Bryant among others.  Click here to read more about the historic event and its past Champions.

Professionals and Amateurs can qualify for the Championship through local qualifying.  Exemptions are available through State Amateur Championships & PGA Section Events. For a look at the 2014 Championship click here.

Entries are accepted on a first-come, first-served basis until the field is full. Entries are then placed on an alternates list in order of receipt and contacted if, and when, a spot becomes available. Those individuals who advance to the Championship through qualifying must pre-register and remit the appropriate Championship Fee (See Above) online at www.fsga.org under the "My Account" section, which can be located in the top right hand corner of the web-page.  Payment must be received by Friday, July 10 by 3:30 pm or the individual will be withdrawn from the Championship.  Championship fee includes competitive round lunches, golf, cart fees and range balls plus a player's badge and tee gift.

The golf course will be set-up at approximately 6,850 yards. Players may submit one entry for the Florida Open and choose the site at which they will attempt to qualify.  However, if any site requires adjustment (including, but not limited to, the receipt of more entries than can be accommodated), players will be transferred to another site based on their preference listed on the entry application and date of receipt of entry application (i.e. later applicants will be subject to transfer).

Caleb Johnson captured the 68th Florida Open Championship posting a tournament total of 12-under par at the Bonita Bay Club in Naples on July 18-20, 2014. Johnson came from behind with a final round score of seven-under par, 65, to be crowned victorious and earn the first place check of $12,000.

If necessary, there will be a hole-by-hole "sudden death" play-off for champion. It is the player’s responsibility to be present for any playoff.

Players will be allowed to practice after their formal practice and after each competitive round.

You may not make your practice round tee time before qualifying is completed. Weather permitting, qualifying concludes on July 8th. A list of players will be faxed to the club following the conclusion of qualifying. 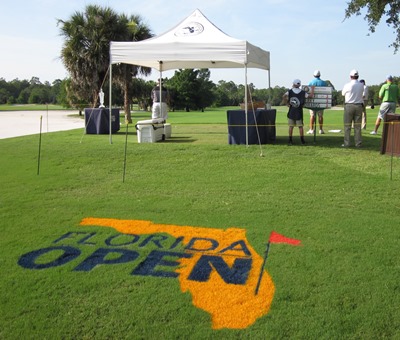 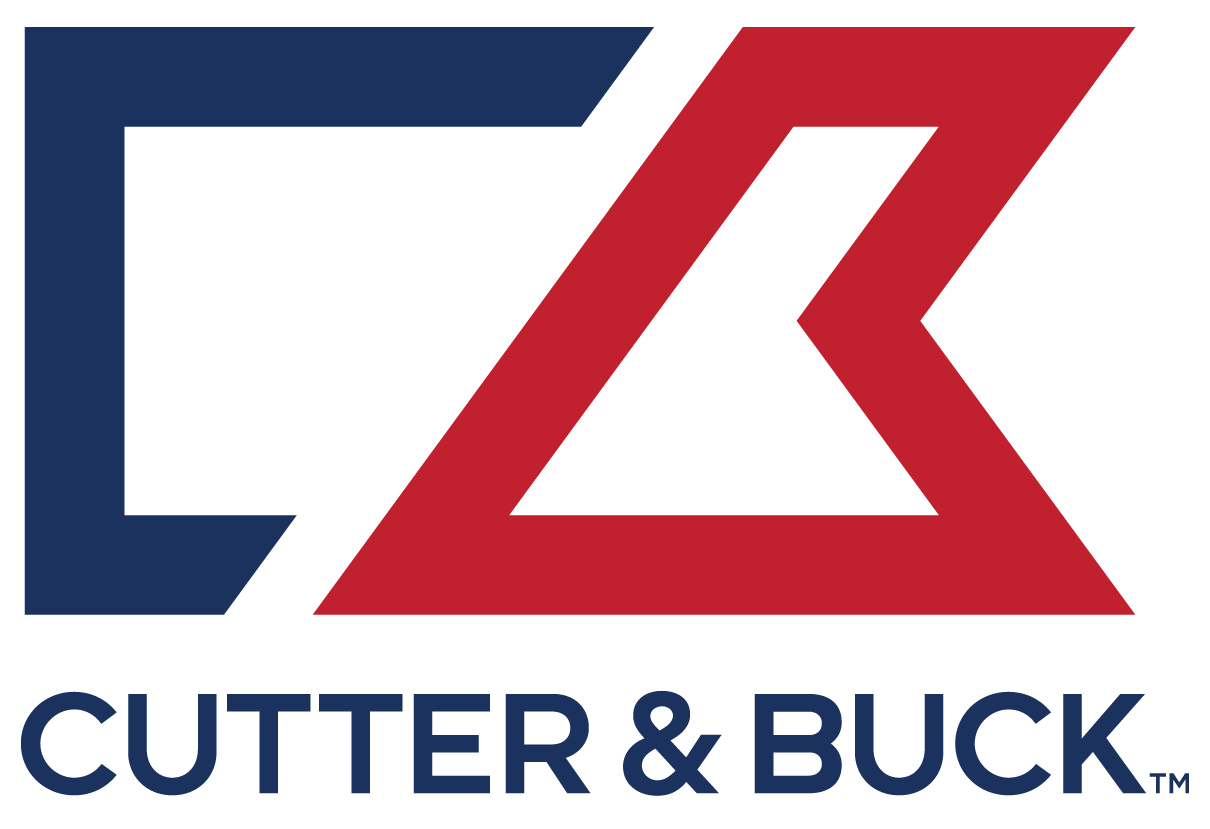 Cutter & Buck is the official shirt of the Florida Open Championship