Debra & Whittemore come from three strokes back to claim title. The team of Daniel Debra and Don Whittemore fired a final round nine-under par 63 to win the 63rd Florida State Four-Ball Championship at Interlachen Country Club in Winter Park, on July 7-8.

Daniel Debra, of Lutz, and Don Whittemore, of Temple Terrace, posted a tournament total of 16-under par 128 to win the 2012 Championship. After a first round of seven-under par 65, the duo trailed the first round leaders, Mike Riley and Mike Riley Jr., of Panama City, by three strokes heading into the final round. In the final round the duo caught fire with an impressive nine-under par 63, to win the Championship by two strokes.

The pair from Orlando, Cap Caponi and Michael Kovaleski, and the team comprised of past State Champions, Robert Hess, of Casselberry, and Doug Snoap, of Apopka, finished tied for second place with a tournament total of 14-under par 130. Two teams finished tied for fourth place including the duo from Jacksonville, Brendan Rager and the 2010 Amateur Champion, Sean Dale, and the first round leaders Mike Riley and Mike Riley Jr. posting a tournament total of 13-under par 131.

From June 12-19, the Florida State Golf Association conducted seven qualifying tournaments for amateur golfers trying to advance to the Championship at Interlachen Country Club. In four-ball stroke play, two competitors play as partners, each playing his own ball. The lower score of the partners is the score for the hole.

The 63rd Four-Ball Championship will be played at Interlachen Country Club in Winter Park. The immaculately conditioned, 18-hole championship course, redesigned by golf course architect Steve Smyers in 2007, features meticulously manicured fairways and greens, an abundance of large lakes and strategically placed bunkers that provide a tremendous challenge for players. The club has previously hosted the FSGA Mid-Amateur Championship and the Boy's Junior Championship. 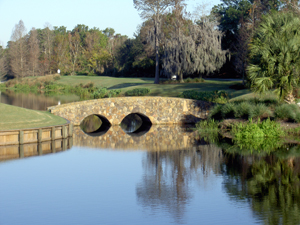 $320 per team ($340 per team - members who do not have an active FSGA/GHIN Handicap). Exempt Fee includes Championship Fee and Entry Fee for those teams eligible for exemption. (See below)

36 holes of four-ball stroke play. Range balls will be provided before and after each competitive round. The lowest team score for 36 holes will be the Champion. If necessary, there will be a hole-by-hole play-off to determine the Championship team. It is the team's responsibility to be present for any play-off.

18 holes of four-ball stroke play at 7 local qualifying sites. During qualifying, each team must use a golf cart. Caddies are acceptable, but caddies may not ride in the golf cart or carry the player's clubs. Players are responsible for cart fees for all practice rounds.

Practice rounds are available one week prior to the championship. Practice rounds must be played after 12:00 PM on the weekend. The price for a practice round is $30.00 + tax. Please call (407) 657-5220 to arrange your practice round.  The proper place to practice your golf swing is on the driving range, hitting multiple shots on the course is unacceptable.

Teams in the following categories are exempt, provided they meet all entry and eligibility requirements (teams must remain intact). 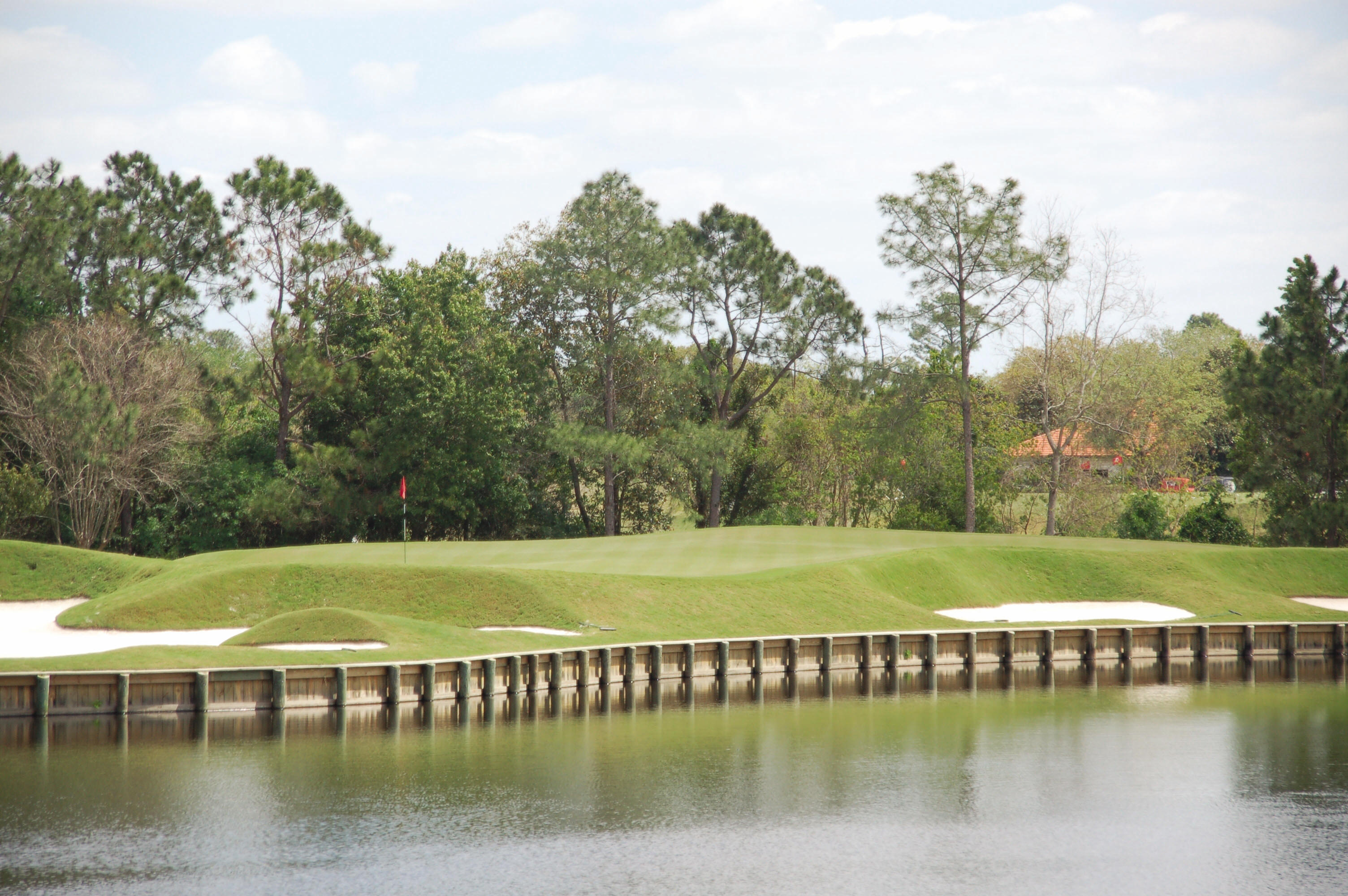 Click the hotel icon for hotels in Winter Haven.

Map to the Club