Peter Wegmann, of Fort Lauderdale, prevailed with three solid rounds of golf to capture his first Senior Amateur Championship! Wegmann opened with a strong first round of four under-par, 68 to find himself tied for second place, one shot off the lead entering the second round. Day two marked Wegmann’s worst round but he did not fall far from the top of the leaderboard with one over-par, 73. He would start the final round tied for third with David Anthony at three under-par.

The final round started with Bob Mathers, of Niceville, in first place after two great rounds of 69-70 (-5), Sam Till in second place at four under-par, and David Anthony and Peter Wegmann tied for third. Mathers got off to a rough start during his third round and fell down the leaderboard to finish tied for fifth with Rick Woulfe, of Fort Lauderdale, at a one under-par 215 . Anthony, of Jacksonville, played a steady final round with only one bogey and two birdies to stay at three under-par to tie Till, of Bonita Springs, for second place. Sam Till, who had a hole-in-one during the first round, fired a one over-par final round to remain in second place. Sarasota resident and defending Champion, Gordon Marshall quietly moved up the leaderboard to finish fourth after carding his lowest round of the tournament, 69, for a two under-par 214 total.

Wegmann, a past Boys’ Junior Champion, started his final round with a one under-par first nine and never lost his momentum. Coming down the home stretch he fell to a bogey on the 17th hole to enter the last hole tied with Anthony and Till. Wegmann stood on the 18th tee and struck a long drive down the center of the fairway. Not losing focus, he spun his wedge shot into the green leaving it seven feet from the hole. Needing a birdie to win and a par for a playoff, Wegmann stated, “I knew where I stood all day and thought, just trickle it down there and get in the playoff." Trickle it down he did, right into the bottom of the cup for a birdie followed by a celebratory fist pump!  Both Anthony and Till recorded pars for the hole. Being crowned the Senior Amateur Champion marks Wegmann’s first FSGA Championship victory. Reflecting on his win he stated, “I’ve really been wanting my name on this trophy since I was eligible!”

Since the number of entries received has always surpassed the capacity of the Championship, a qualifying stage was instituted in 2005. While 63 players earned exempt status through a variety of different means, over 300 participants attempted to qualify at one of six sites across the state, as competitors played 18 holes of stroke play hoping to advance to the Championship. Participants must be 55 or older to participate in the Championship. 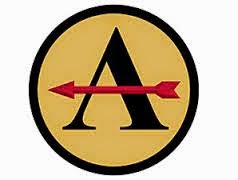 Not only is the 55th Senior Amateur Championship a great chance to reconnect with old friends, but it is also one of the FSGA's most popular and prestigious events. Join the state's top senior amateur golfers at Adena Golf & Country Club; an outstanding new course in Ocala. Enjoy a complimentary players' dinner on the evening before the first round as well as lunch after each round. For those not exempt into the championship field, six qualifiers are held around the state to determine the field. Click here for a look at the 2015 Championship Results. 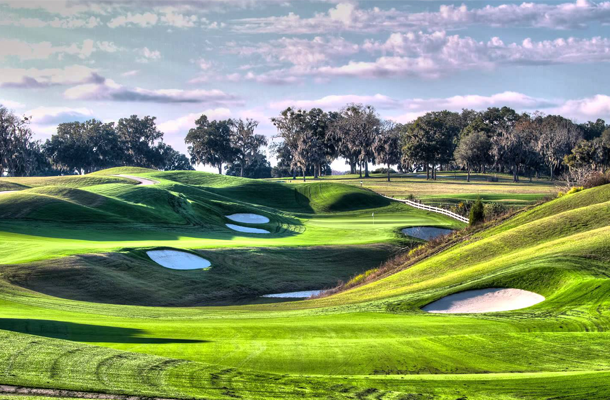 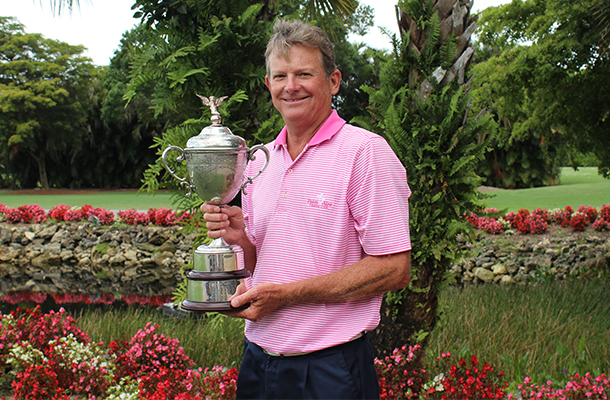 18 holes of stroke play at 6 local sites.  Cart fees are included in your qualifying fee.

Gordon Marshall, powered by a final round 67, was able to capture his first Senior Amateur Championship with a 6 stroke victory over second place finisher, Buddy Alexander.  Marshall and Alexander were the lone red numbers over 54 holes as The Country Club of Naples proved to be a stern test. 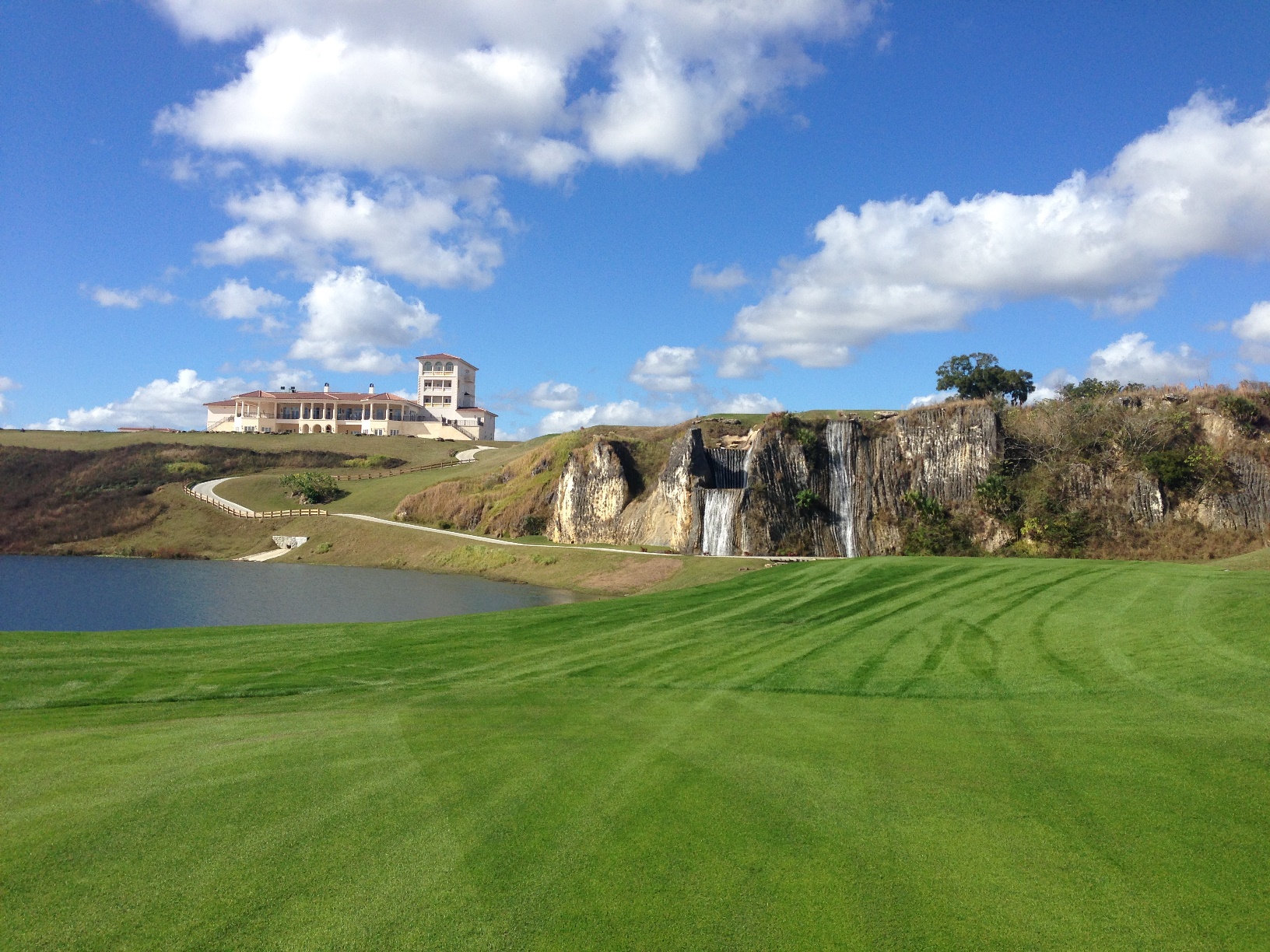 Players are responsible for practice round cart fees at qualifying sites and at the Championship proper. Practice rounds are available on a space available basis one week prior to the Championship, and limited to after 12:00 PM on the weekend, at a rate of $35 plus tax. Please call (352) 368-1220 to arrange your practice round. The proper place to practice your golf swing is on the driving range, hitting multiple shots on the course is unacceptable.

$99 per room, per night plus tax please reference "FSGA Room Block" when calling, or click here to book online.