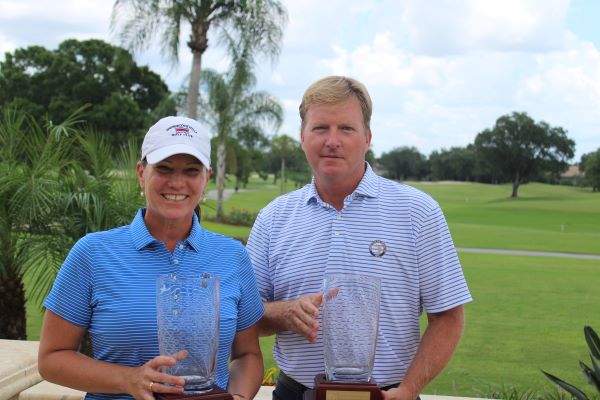 The team of Meghan Stasi, of Oakland Park, and Kevin Hammer, of Boynton Beach, played a strong first round to take the lead by one stroke. Stasi and Hammer carded ten birdies to post the tournament low round of 62 (-10). Following close behind was the team of Kim Egozi and Ryan Vega who lit up the back-nine with six birdies to finish with a 63 (-9). Kristin Bell and RJ Nakashian rounded out the top three, three strokes back, with a round one 65 (-7).

Stasi and Hammer, 2017 Summer Mixed champions, did not let the lead out of sight in round two. The duo posted three birdies on both the front-nine and back-nine to finish with a 66 (-6). An impressive 16-under 128 secured victory for Stasi and Hammer by two strokes. Bell and Nakashian moved up the leaderboard to secure second place after a second round of 65 and 130 (-14) total. Egozi and Vega took third place with a second round 69 and 132 (-12) finish. This marks Hammer's third Summer Mixed win after being crowned champion with his daughter, Alexa, in 2015 and 2016. Stasi and Hammer hoisted the Summer Mixed trophy for the second time in five years.

David and Kim Tassell, of Jupiter, posted one of two under-par rounds to take the lead on Saturday. The Tassell’s finished in first by two-strokes after a round one 69 (-3). The other under-par round of the day came from Jack and Peggy Sheehan. A first round of 71 (-1) secured second place for the Sheehan’s followed by three teams tied for third place. The team of Eric Chavez and Jo Ann Feindt, Jim and Jacqueline Shelly and Greg and Ronda Hendrix tied for third place at even par.

Round two saw a change at the top of the leaderboard as Chavez and Feindt posted a string of birdies. Turning at two-under, Chavez and Feindt finished with four birdies to capture the lead at six under-par 138.  The Tassell’s finished with another round in red numbers, 71 (-1), to finish two-strokes back in second place. Colleen Dold and Lon Lugten tied the Hendrix’s for third place at two under-par 142. Chavez, of Saint Petersburg, and Feindt, of West Palm Beach, both captured their first FSGA championship win in Naples. 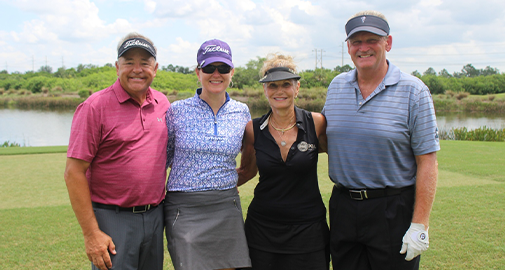 Entry fee includes all competitive rounds of golf, tee gift, awards luncheon after the final round, and gift certificate prizes. Late entries will be accepted subject to a $10 late fee should the team gain acceptance into the field. 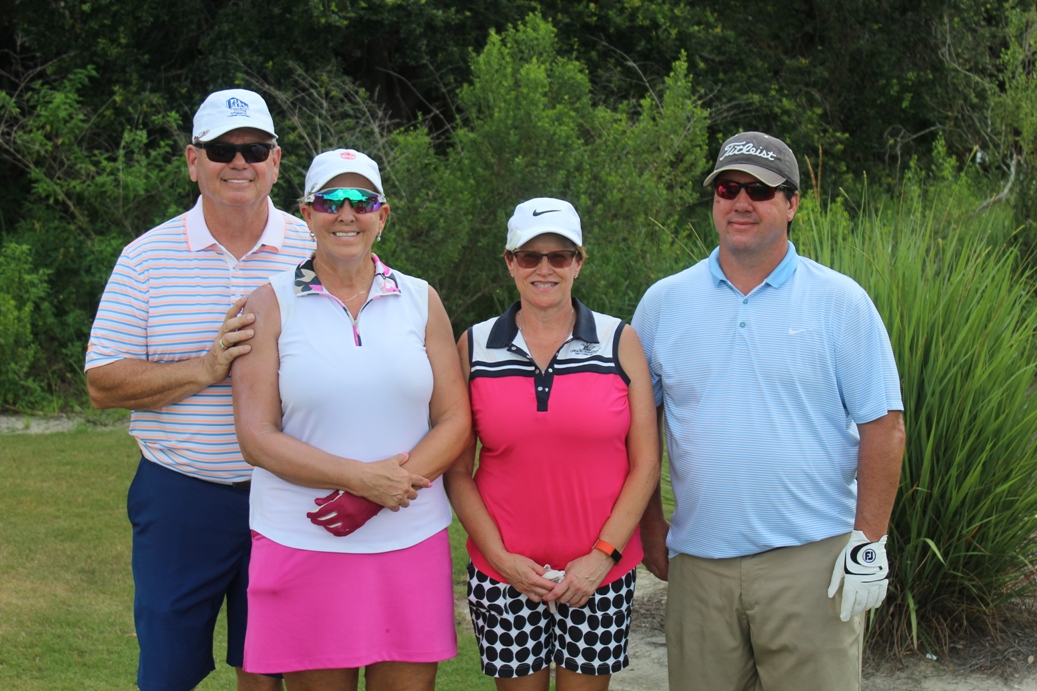 Players must select which Division they wish to compete in upon entry. There is NO yardage mix allowed between divisions. A team may not switch divisions once pairings are posted.

Championship Division - The overall Champion will be the team with the lowest total score. In the event of a tie for first place, there will be a hole-by-hole sudden death playoff on a hole designated by the Committee to determine the Champion. All other ties will be broken by a modified the USGA scorecard match.

The modified USGA score card playoff will be as follows:

Both Divisions will pay gross first, then net.

Practice rounds are available one week prior to the Championship on a space available basis and after 12:00 PM the weekend before. The price for a practice round is $35.00 + tax and includes cart and range balls prior to the round. Please call 239-353-0505 to arrange your practice round. The proper place to practice your golf swing is on the driving range, hitting multiple shots on the course is unacceptable. 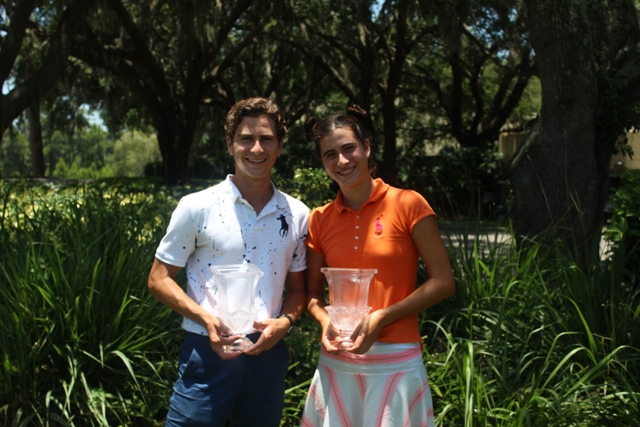 Alec and Elle Nachmann, of Boca Raton, used their strong bond as siblings to be crowned wire-to-wire Champions. Seven birdies and an eagle secured the duo first place after round one. The Nachmann's began round two with a seven stroke lead and followed up with a seven under-par, 65, to secure their win at sixteen under-par at Innisbrook Resort. Click here for 2019 year's results. *The 2020 championship was canceled due to COVID*

All rooms must be booked by Saturday, June 5th, and the rate will be $145 + tax per night. Please Click here for more information.

The Vineyards accepted credit cards only. NO cash.