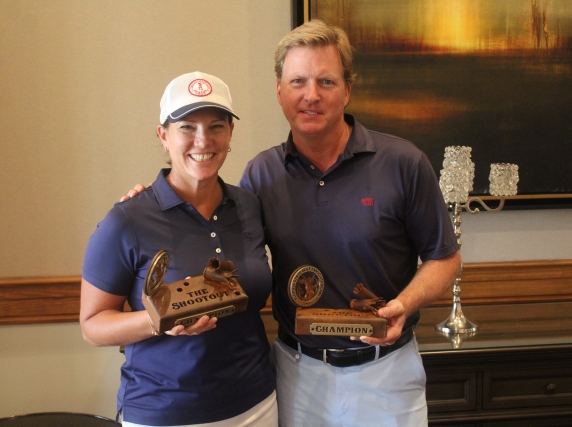 Middle Division
Kevin Hammer, of Boynton Beach, partnered with Meghan Stasi, of Oakland Park, to defend their Mixed Shoot-Out title. The teams started Saturday with nine holes in scramble format followed by nine holes of Chapman, modified alternate shot, format. Hammer and Stasi, who were 2018 and 2014 Champions, played steady on day one with rounds of 33-35. The duo dominated four-ball stroke play in round two, posting a 67, and finishing with a three-stroke victory at 135. The team of Kasey Denesevich and Casey Weidenfeld followed close behind with rounds of 32-36 in round one and finished with a 70 on day two for a 138, second place finish. Hammer and Stasi prove to be a strong team, adding a third Mixed Shoot-Out victory to their resume!

The team of Jake Johnson and Courtney Figueroa earned first net by eight strokes with a 16 under-par total and finished in third place in the gross division. Daniel Eggertsson and Amelia Novoa took home second place net at eight under-par.

Forward Division
Another back-to-back victory was won by the team of Lon Lugten and Colleen Dold. Lugten, of Saint Petersburg, and Dold, of North Fort Myers, were crowned Mixed Shoot-Out and Summer Mixed Champions in 2018! The team played strong to defend their title, posting two great rounds of 32-33 in round one. A final four-ball round of 69 crowned Lugten and Dold two-time Champions at a ten under-par 134 total. Second place gross was awarded to the team of Christian and Jennie Taylor, of Naples, with an even-par total of 144.

Keith and Danette Hensel, of Lakeland, posted an impressive scramble round of 31 and finished with a 136 total. The Hensel’s were first place net winners at 13 under-par while Terri and Tom Williams claimed second place net at 10 under-par.

The Mixed Shoot-Out is heading to TPC Treviso Bay! The course blends the time-honored traditions of golf with modern conveniences and picturesque beauty. The Mixed Shoot-Out doesn't only "mix-up" the teams with one man and one woman, but it includes three different forms of play in its 36 holes of golf. Gift certificates will be awarded to the best gross and net scores for each format of play, as well as the overall total for the championship! 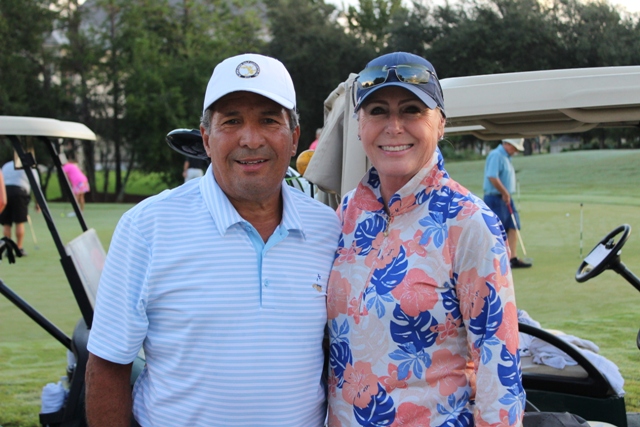 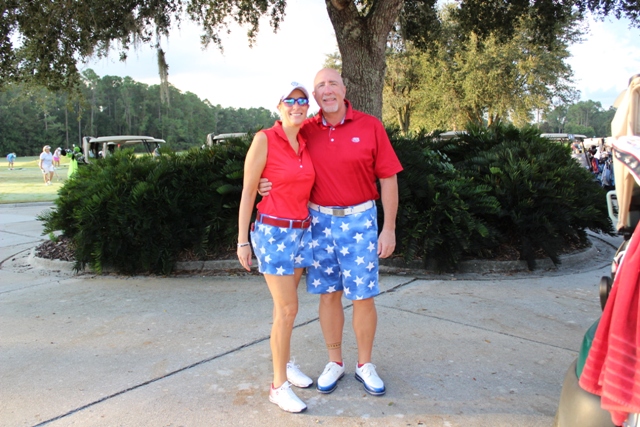 Players must select which Division they wish to compete in upon entry. There is NO yardage mix allowed between divisions. A team may not switch divisions once pairings are posted. 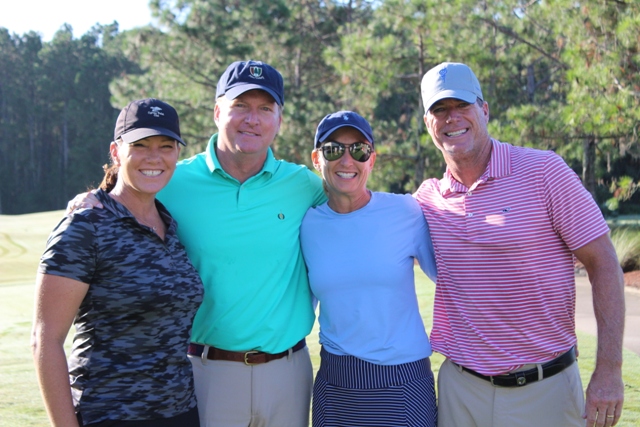 It is the responsibility of any player that maintains a Handicap Index lower than their current Florida GHIN Handicap Index to inform the FSGA for resolution. Failure to do so will result in disqualification.

Each flight will pay gross first, then net.

Practice rounds may be played one week prior to the Championship and after 12:00 PM on the weekend prior on a space available basis. The price for a practice round is $35+ tax per player. Please call 239-331-2052 to arrange your practice round. The proper place to practice your golf swing is on the driving range, hitting multiple shots on the course is unacceptable.