BRADENTON, Fla. – Following an hour and a half rain delay, it was Emmy Martin who raised the 90th Women’s Amateur Championship at the end of the day. Martin took down Elizabeth Moon, 1 up, on Sunday at the Ritz-Carlton Members Golf Club. 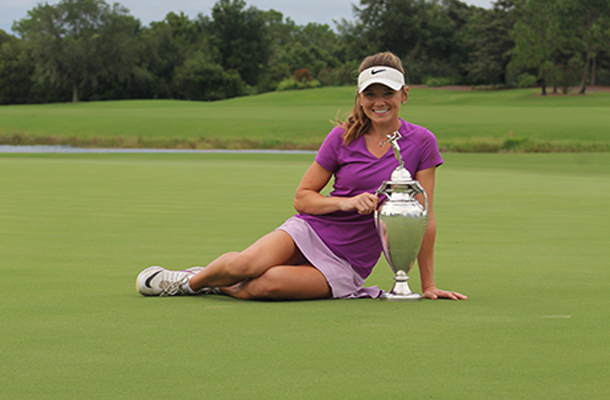 “That was a very exciting win. It was quite the grind today, really had to fight for it,” Martin said.

Playing in her first competitive tournament since finishing her eligibility at Texas Christian University, Martin is the first post-college amateur to capture the championship since Meghan Stasi did in 2012.

The morning saw two highly competitive semifinal matches that both finished on the 18th hole. Martin defeated Kendall Griffin, 1 up, while Moon secured a win over Georgia Ruffolo, 1 up.

With weather on the way, the Finals between Martin and Moon began a half hour after the semifinal matches finished. Martin took a quick 1-up lead after a birdie on the first hole.

Moon answered back winning the next two holes, with a par on the second and a birdie on the third. Martin tied the match again on the fourth with a birdie.

Following the weather suspension, both Martin and Moon headed back to the sixth green tied with birdie putts on the line. Martin rolled in her putt for birdie and took a 1-up lead heading to the seventh.

As they closed out the front nine, the momentum swung to Moon, who won the next three hole with three-straight birdies. Moon carded seven birdies for a front-nine 30.

Martin fought back, winning the 10th with a chip-in birdie and close Moon’s lead to 1 up. After four-straight pars for both players, Moon took the 15th to extend her lead after Martin missed her par putt.

Martin stormed back on the 16th winning the hole, by chipping in from just off of the green for birdie to cut Moon’s lead to one.

“In my match against Kendall Griffin this morning, she was in basically the same spot I was. If she hadn’t got up and down from there, I don’t think I would have thought it was possible,” Martin said.

After a missed putt from Moon on 17, the match headed to the 18th hole all tied up. Martin, whose father was in attendance on this Father’s Day, secured the victory with a steady par on the final hole, after Moon found the fairway and greenside bunker.

“I’m so glad he [her father] was here to watch. I’m so thankful he was here. He’s the reason I play golf,” Martin said.

The women’s schedule will continue with the Women’s Amateur Stroke Play on July 5 - 7 at Black Diamond Ranch in Lecanto, Florida.

The Women's Amateur Championship is the oldest and most prestigious event on the Women's Championship schedule. Located in Bradenton, The Ritz-Carlton Members Golf Club will host the 90th Women's Amateur along with co-host Laurel Oak Country Club's Gary Player Course for the first two rounds. Participants will have the opportunity to experience two beautiful golf courses. In its 90th year, past Champions include the names of Cristie Kerr, Meghan Stasi, Taffy Brower, and other notables. The format of this competitive Championship begins with 36 holes of stroke play to cut the field to the low 64 for match play. 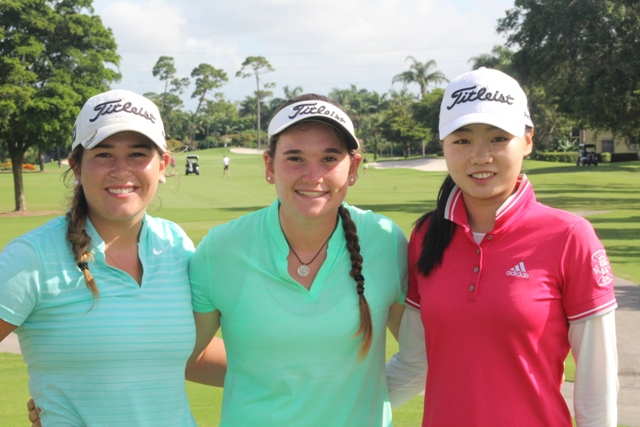 Entry fee includes all competitive rounds of golf, tee gift, and lunches for players after the final round of stroke play (Thursday), and during the last two match play days (Saturday-Sunday). Late entries will be accepted subject to a $10 late entry fee should the entrant gain acceptance into the field. 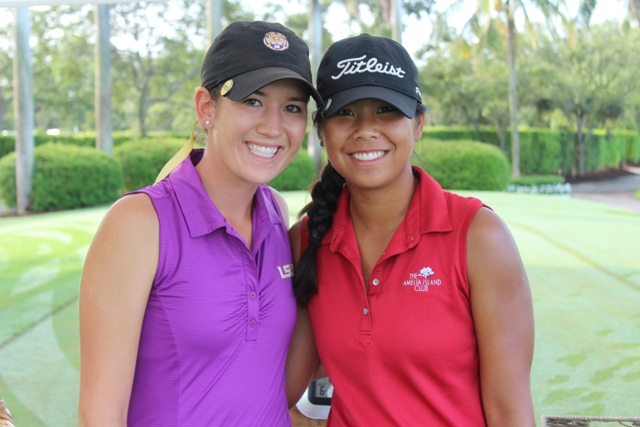 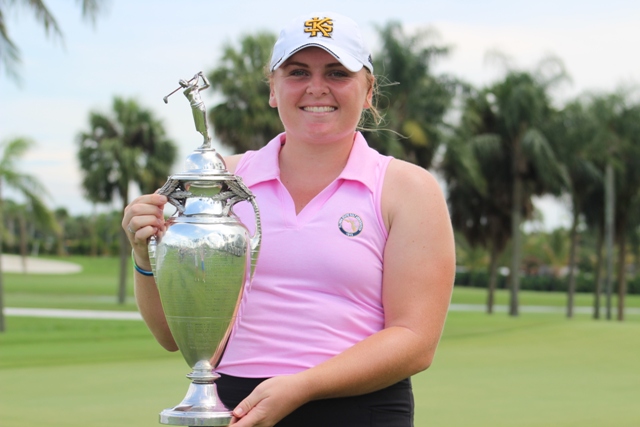 Following the 36-hole stroke play qualifying rounds, Sophie Guo fired 66-67 to capture stroke play medalist honors. The 64 player cut line was set at a score of 155, eleven over par. The round of 64 began Thursday morning and saw the sight of 32 victors who would be moving on in the competition. Last year's Women's Amateur Stroke Play Champion, Roanne Tomlison, was among those 32 players to advance, winning her match over Isabel Herrera 6&5. Once down to the Round of 16, medalist Guo was unable to defeat Emma Bradley while Tomlinson fought through her first nine holes against Lauren Heinlein. Tomlinson turned things around on the back side, winning holes 11, 12, 13 and 14 and sealing her 3&2 victory.

After being down throughout the majority of the front nine of the Quarterfinals, Roanne Tomlinson was able to bring her match against Emma Bradley back to all square at the turn. From there, Tomlinson birdied holes 10 and 13 to give her a 2 up lead and secure her spot in the Semifinals with a 2&1 victory. The hard work continued for Tomlinson into the Semifinals, defeating Mindy Herrick on the 19th hole, while Karoline Tuttle continued her winning streak by advancing past Carolin Schart, 3&1. In the end, Tomlinson defeated Tuttle 4&3 to be crowned Champion.

During the stroke play qualifying seeding rounds, a player may not practice on the competition course before or between rounds. Penalty for first breach: General Penalty. Penalty for second breach: Disqualification. 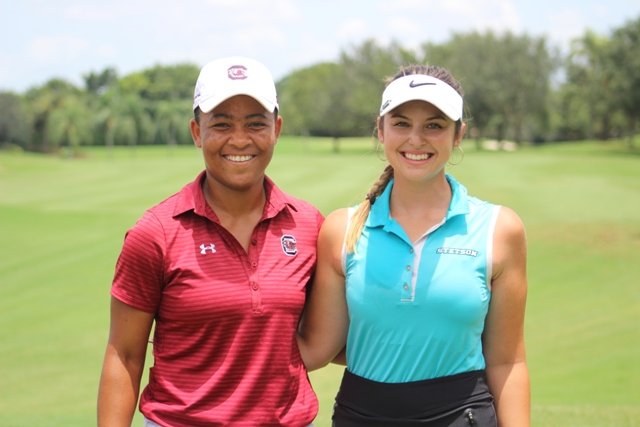