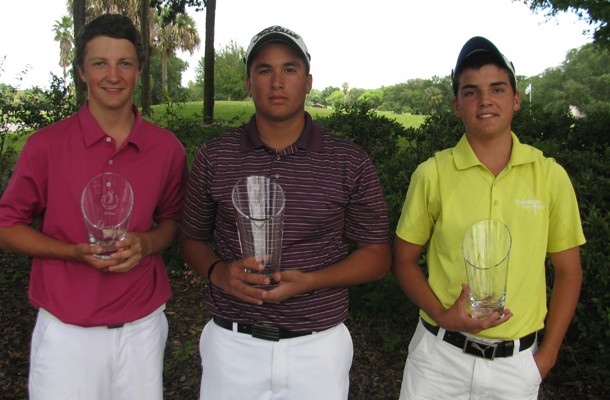 Gabriel Lench, of Lake Mary, prevailed in a playoff for his first career FJT victory. Lench posted back-to-back rounds of even par 72 to find himself tied with Cole Johnson, of Parrish, who also posted rounds of 72-72 for a tournament total of even par 144.  The two players would head for a sudden death playoff where Lench prevailed by making a par on the first playoff hole. Tyler Bakich, of Valrico, and Christopher Kendall, of Barrow in Furness, England, finished tied for third place with a tournament total of two-over par 146. 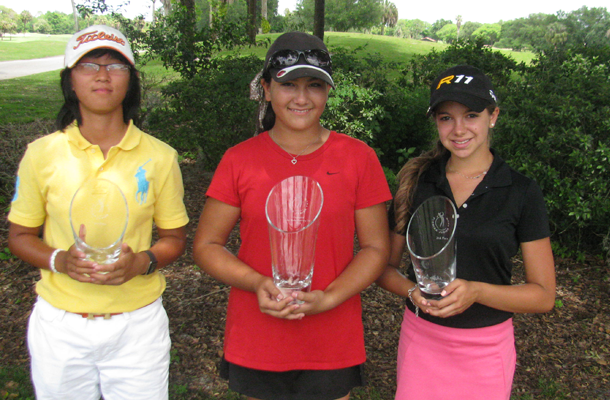