SARASOTA, Fla. – Devon Hopkins raised the trophy on Sunday at the Mid-Amateur Stroke Play Championship at Sara Bay Country Club in Sarasota, Fla. He fired a final-round 4-under 68 to capture the 4-shot victory. 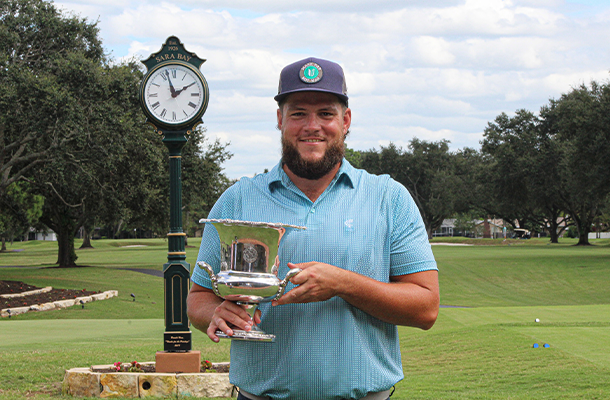 “It means a lot. It shows I can play under pressure and pull it off down the stretch, which is pretty fun,” Hopkins said.

Hopkins, who began the day in a tie for second place, had a slow start to the round, playing the first five holes at 2-over. He settled in after that and birdied four of his next six holes to move into first place at 7-under.

The Jacksonville Beach native had a strong finish to the round, birding the final two holes, to finish the championship at 9-under 207. His second-round 6-under 66 was the low round of the tournament.

“I told myself all year that I could win, and I never really pulled it off. I had a good season and a couple good qualifiers, but it’s nice to wrap it up in a bow and put some icing on the cake,” Hopkins said.

David Taylor took home second place with a 5-under 211. Taylor, who held the third-round lead, finished the front nine at 2-over. He played steady golf on the back and finished the day with a birdie on the 18th hole.

RJ Nakashian secured a third-place finish at 4-under 212. The Palm Beach Gardens native birdied the final three holes to finish the day at 2-under 70. He was the only player in the field to shoot even-par or better in all three rounds, 72-70-70.

Marc France, Paul Royak and Pete Williams all finished tied for fourth at 3-under 213. 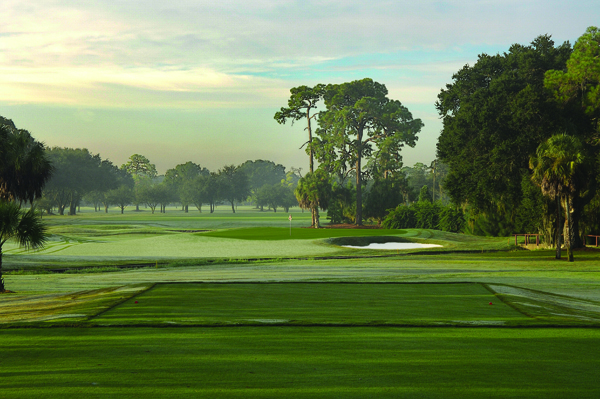 Sara Bay Country Club is hosting the 2019 Mid-Amateur Stroke Play Championship. Players 25 years and older will compete in a Championship environment without having to compete with juniors and collegiate players. Sara Bay Country Club is a beautifully designed Donald Ross course, with greens that closely mirror the greens of Pinehurst No.2. Sara Bay has always been seen as one of the best manicured courses in the state, and continues to preserve the course as Ross left it. For a look at the full Mid-Amateur Stroke Play Championship results click here! 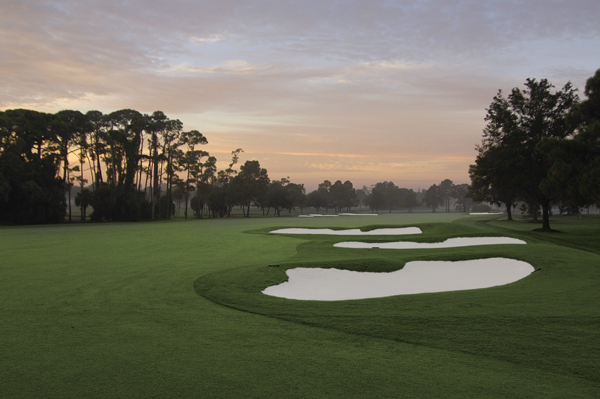 Practice rounds are available one week prior to the championship. Practice rounds may be played after 12:00 PM on the weekend. The price for a practice round is $30.00 + tax. Please call 941-355-6544 to arrange your practice round. The proper place to practice your golf swing is on the driving range, hitting multiple shots on the course is unacceptable. 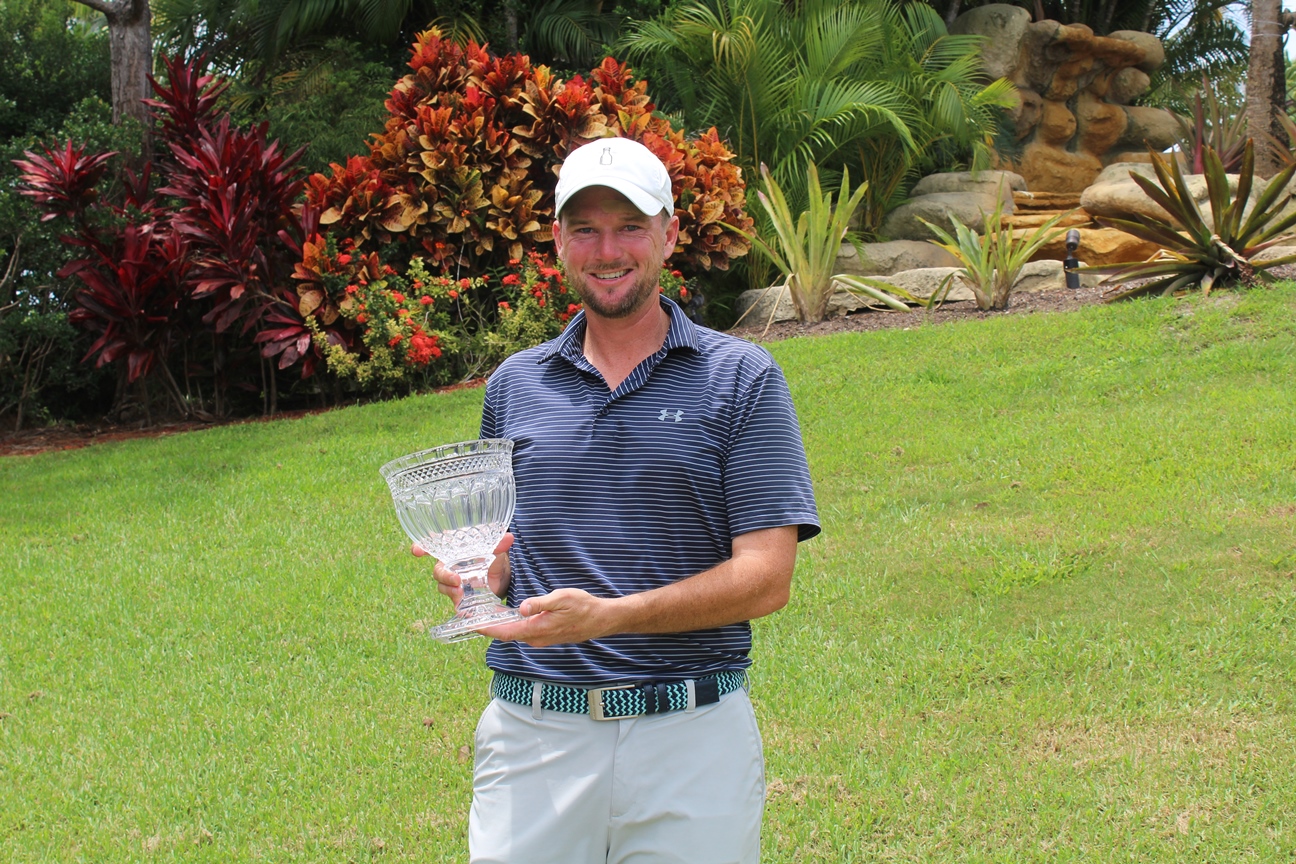