The final Men's Championship of the 2019 Points Season will have players competing for final points on all four Players of the Year Points Lists. 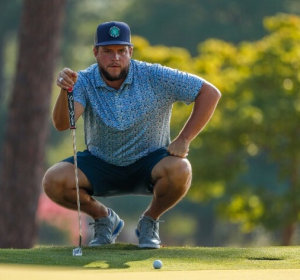 SARASOTA, Fla. - A 156-player field is set to compete in the 11th Mid-Amateur Stroke Play Championship later this week. Sara Bay Country Club, in Sarasota, will host the championship from October 11-13. Here are five things to know before the championship begins.

Players of the Year Races to be Decided

Joseph Latowski, the Mid-Amateur Championship runner-up and U.S. Mid-Amateur Qualifier, as well as two-time Champion Joe Alfieri are closest in pursuit that will tee it up this week.

The Senior is the closest of the two lists, with six players within 1,010 points of the leader. Five of the top six players will be competing this weekend. Jimmy Jones slid ahead of Owen Joyner by just 35 points after a tied for second finish at the Senior Four-Ball Championship.

Two-time Senior Player of the Year, Pete Williams sits just 585 points behind Joyner in third. Williams, is fresh off his second consecutive Senior Four-Ball victory with Don Whittemore, who sits in fourth.

Past Champions Coming in Form

Defending Champion Scott Turner will come to Sara Bay looking to win his second-straight title. In 2019, Turner captured the Mid-Amateur Four-Ball South with T.J. Shuart, finished tied for 30th at the Florida Amateur, and qualified for the U.S. Mid-Amateur Championship.

Eight of the twelve players competing this weekend at Sara Bay will be representing Team Florida in the Southeastern Challenge Matches, October 20-21, in Valdosta, GA. 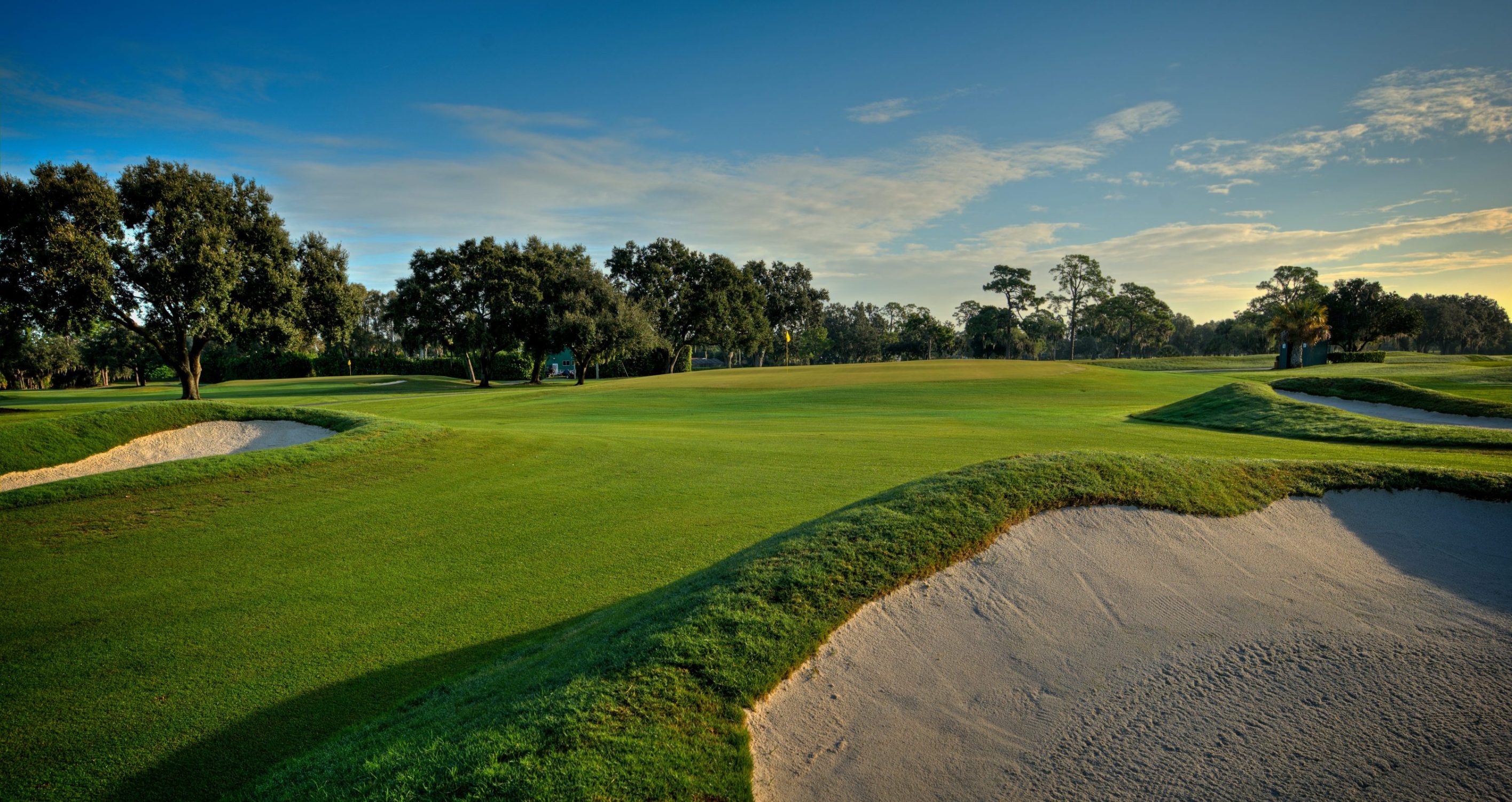 Sara Bay Country Club will host the Mid-Amateur Stroke Play for the second time in the 11-year history of the event. In 2009, the inaugural event, Tim Hume, of Tampa, now a professional, captured the event with rounds of 73-75-71--219.

Sara Bay is also set to host the 2020 Florida Senior Open, co-hosted by the FSGA and South Florida PGA Section 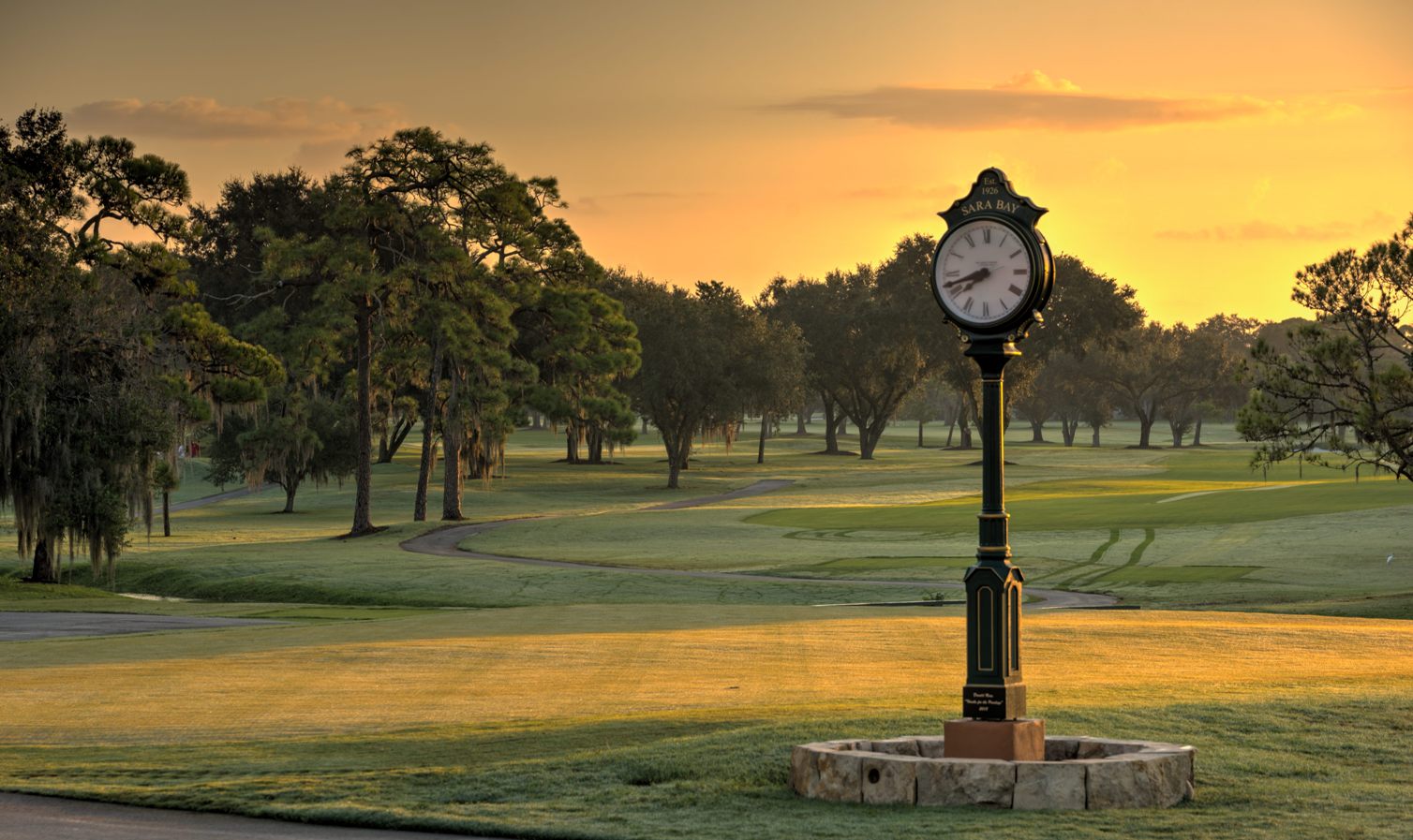 This will be the first FSGA Championship contested at Sara Bay since it underwent major renovations in the summer of 2018.

The goal of the restoration that began in April 2018 was to bring back some of the Ross features that had been lost over time. Architect Kris Spence and his team of Jim Harbin and Steve Coe, along with the members and staff, set out to restore the underlying Ross contours, while removing 12 inches of excess organic material and rootzone.

"A trademark of Ross greens is his wide variety of surface contours making each hole unique," Spence said. "His greens should have multiple hole locations in close proximity to the edges, in corner sections and near where the greens fall away into bunkers and down fill pad edges. This critical aspect of his green surfaces has been restored.”

The team reduced crowning and excessive slope in the centers of greens that had built up over the years and lowered the centers of nearly all greens 12 to 14 inches in the project.

Ream more about the renovation here.