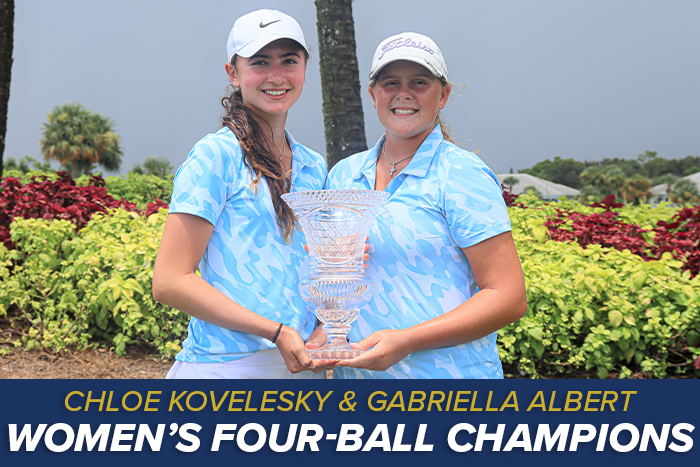 Fort Myers, Fla. – It was Chloe Kovelesky and Gabriella Albert who raised the trophy this weekend at the Women’s Four-Ball Championship at Estero Country Club. The two-person team outlasted the defending champions, Elle Nachmann and Amelia Williams, by one stroke to secure the victory.

The Women’s Four-Ball consisted of 35 teams over 36-holes of Four-Ball stoke play, commonly known as two-person, Best-Ball. The teams were separated into three divisions: Championship, Mid-Amateur, and Middle.

Chloe Kovelesky surpassed the field during round one by shooting a course record of 64 on her own ball. The pair carded a team score of 61 to hold the lead by four stokes heading into the final round. Kovelesky birded the first four holes to shoot a front-nine score of 31 (team score of 30). The pair then continued to card five more birdies for a back-nine team total of 31.

Meanwhile, defending champions, Elle Nachmann and Amelia Williams, posted a solid first round score of 65 to sit four shots shy of the lead. The duo carded seven birdies over 18 holes. The final round proved to be an exciting one between these two teams competing for the title. Nachmann and Williams carded nine birdies en route to a 63. Kovelesky and Albert avoided a potential two shot swing on hole eight after Albert rolled in a clutch eight-footer for par while Nachmann and Williams barely missed their birdie putt. Amelia Williams then rolled in a birdie putt from off the green on hole nine to fire up the comeback. The back nine remained close, but Kovelesky and Albert birdied the last hole and posted a final score of 66 to avoid a playoff and secure the win by one stroke.

Mary Jane Hiestand and Ailsa Clark fired a first round score of 70 to hold the lead by nine strokes heading into the final round. Consistency was key for Hiestand and Clark as they recorded identical front nine scores of 35 with one birdie on each side. The duo shot a low round of 69 on Sunday to secure the win by eleven strokes.

Amy Kennedy and Natalie McNicholas took second place with a final round score of 71. 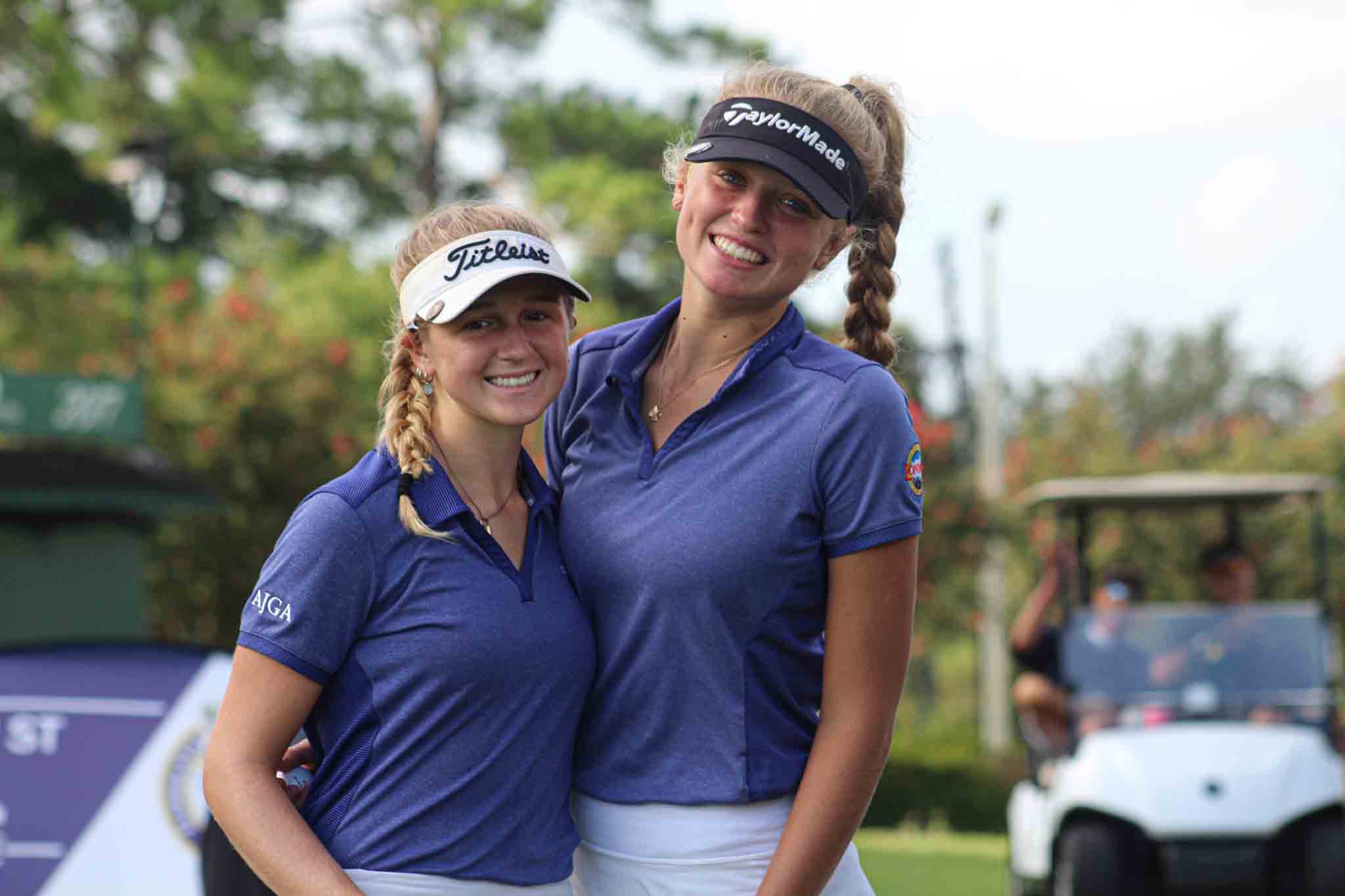 Entry fee includes all competitive rounds of golf, tee gift, awards luncheon and gift certificate prizes. Late entries will be accepted subject to a $10 late fee should the team gain acceptance into the field.

Entries will be accepted based upon the order of receipt. Half of the number of teams for the entire field will be held for the Championship and Mid-Amateur Divisions. Entries received after the competitive field is full, or after the close of entries, will be placed on an alternates list. Alternates will be contacted in order of receipt of entry, if and when, a spot becomes available.

The Championship and Mid-Amateur Division are gross only and will not be flighted.

Championship Division – The overall Champion will be the team with the lowest total score.  A team competing in the Mid-Amateur Division is eligible to win the overall Championship. In the event of a tie for first place, there will be a hole-by-hole sudden death playoff on a hole designated by the Committee to determine the Champions.

Practice rounds are available five days prior to the Championship on a space available basis and after 12:00 PM the weekend before. The price for a practice round is $40.00 + tax and includes cart and range balls prior to the round. Please call 239-267-7003 to arrange your practice round. The proper place to practice your golf swing is on the driving range, hitting multiple shots on the course is unacceptable. 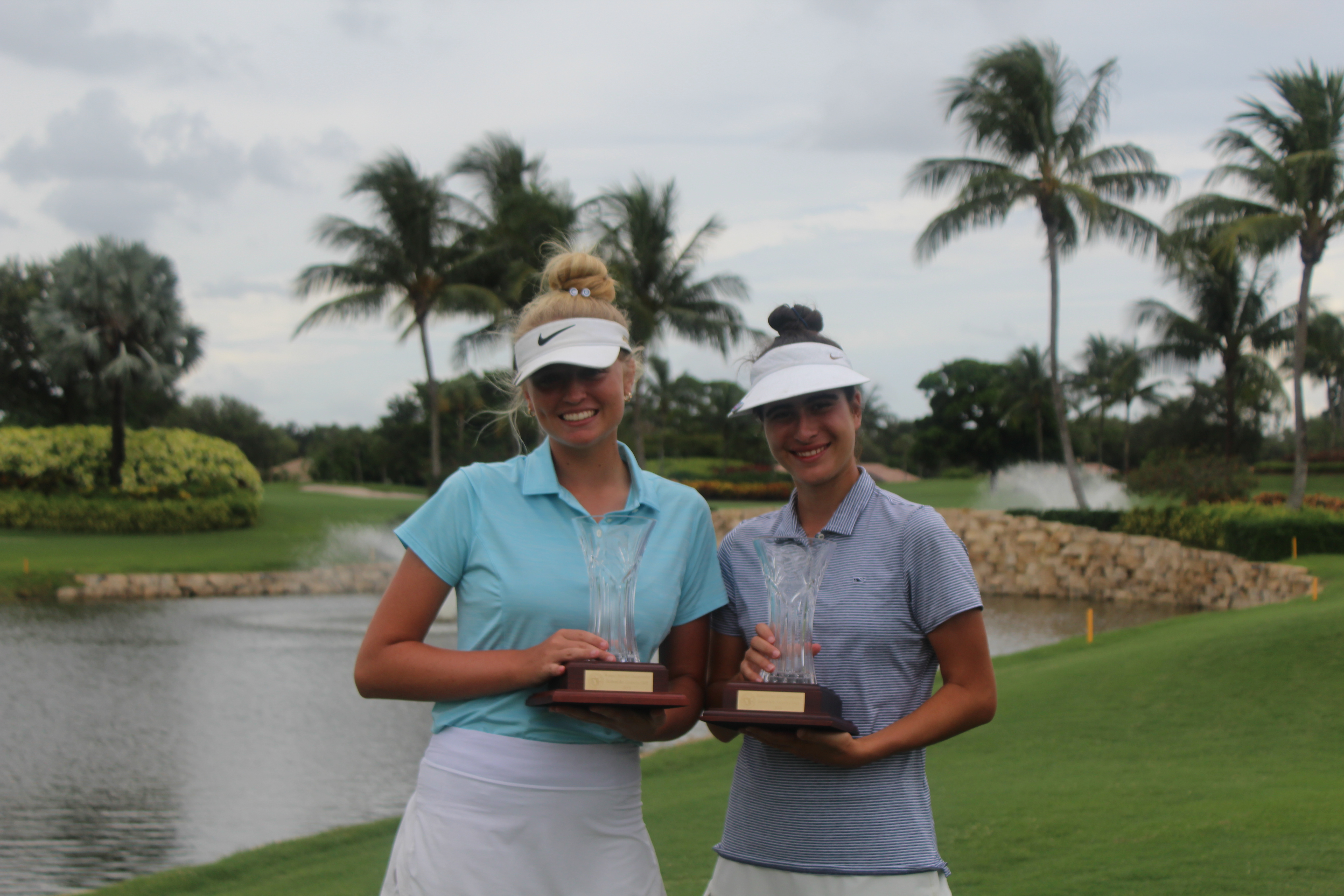 Elle Nachmann and Amelia Williams captured the 2021 Four-Ball Championship at BallenIsles Country Club. Nachmann and Williams fired a final-round 63 to take home the win with a 16-under 128 for the championship. This win marked the first FSGA championship for Williams, while Nachmann picked up her fifth FSGA victory and her second Four-Ball title. 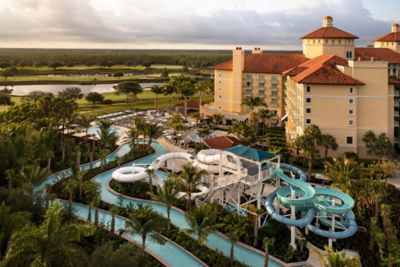 Courtyard Fort Myers at I-75 and Gulf Coast Town Center