Family Fun at the Parent-Child

Drew and Hunter Ditty, of Ocala, (pictured top left) prevailed to win the 10-12 age division. The father and son team finished with 55 stableford points to to win in a playoff over Joe and Drew Angelo, from Sarasota.

Charles and Grant Newman, of Orlando, (pictured middle left) finished with 47 stableford points to win the 8-9 age division in a sudden death playoff.  The Newman’s defeated the team of David Ragan III and David Ragan IV, of Coral Gables.

Jon Veneziano, of Mount Dora and Alex Veneziano, from Howey-in-the-Hills, (pictured bottom left) gained 50 points to win by four points over Jacob and Steve Carter, of Saint Augustine, for the 6-7 age division title.

A tradition in Florida for more than 20 years, the FSGA Parent-Child Championship includes men, women, boys and girls of all ages.  Parents and Grandparents are eligible to play with their children and grandchildren, and there are multiple age divisions so that everyone can participate.  For the youngest golfers, ages 6-12, teams play nine holes each day on the Oak Trail Course, a spectacular, executive-length design.  Teams with children older than 12, play eighteen holes each day.  All ages use a modified alternate-shot format that promotes a great team atmosphere.  Different ages also play a variety of tee lengths to make sure that everyone is playing from the correct distance.  All rounds begin with morning shotgun starts to allow time for players and families to enjoy Orlando in the afternoon.  Join the hundreds of families that have made the Parent-Child Championship an annual tradition.

Disney's Palm and Magnolia courses play host to the Children's Miracle Network Classic, a mainstay on the PGA Tour schedule for the past 30 years.  Previous winners of the event include Tiger Woods, Vijay Singh, Lucas Glover, and David Duval.

Disney's Osprey Ridge Golf Course features dramatic golf holes that cut through stands of live oak, pine, palmetto, cypress and bay trees. Recognized as a Certified Audubon Cooperative Wildlife Sanctuary, the surrounding vegetation and wetlands serve as a breathtaking backdrop for a championship course that blends all the majesty of nature with the superb design by Tom Fazio. Golf Digest recognizes Disney's Osprey Ridge as one of the best in Florida, rating it 4 1/2 stars.

Any parent and child of which at least one must be a member of the FSGA. There is no maximum age limit for parent or child. Professionals can play but are not eligible for trophies or prizes in the regular division but are fully eligible in the junior division. Grandparents may also play with grandchildren.

(Only two-person teams are permitted).

Both players hit their tee shots. Next, both players hit the second shot with their partner's ball.  After each ball has been played twice, the team chooses which ball it will use to complete the hole hitting alternate shots into the hole. Scoring will be gross within age divisions.

Each age division will play two, 18-hole golf courses over two days. Age Divisions will change course rotation annually so that everyone will have a chance to play all courses.

The FSGA reserves the right to adjust the age divisions in order to equally distribute the number of teams on each golf course.

Osprey Ridge, Palm and Magnolia Courses - available at the discounted rate of $45 per adult player and $20 per junior player, valid one month prior to event, after 10:00 AM only. Before 10:00, the regular resort rate applies. 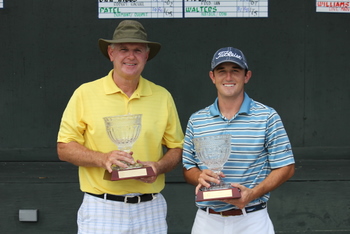 Click to read the withdrawal, dress code, caddie and spectator and other policies.

Please click on the hotel icon for hotels in the Orlando area. 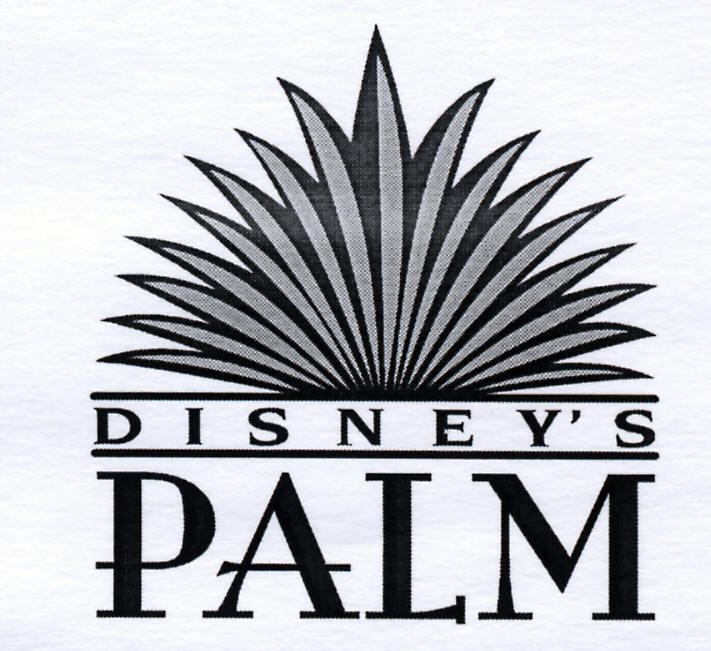 From the West or East on I-4; go on I-4 and take exit 67 (Epcot Center Drive) and follow World Drive. Go toward Magic Kingdom on World Drive and go through the entrance plaza. Bear right after you go through the entrance plaza and turn left at the traffic light on to Seven Seas Drive (follow the signs to Shade of Green or the Magnolia/Palm Golf Courses - they are located at the same place) and take Floridian Way (pass the parking lots on your left). Turn right on to Floridian Way and then take a left on to Magnolia/Palm Drive and the clubhouse, parking lot and course will be on your right. 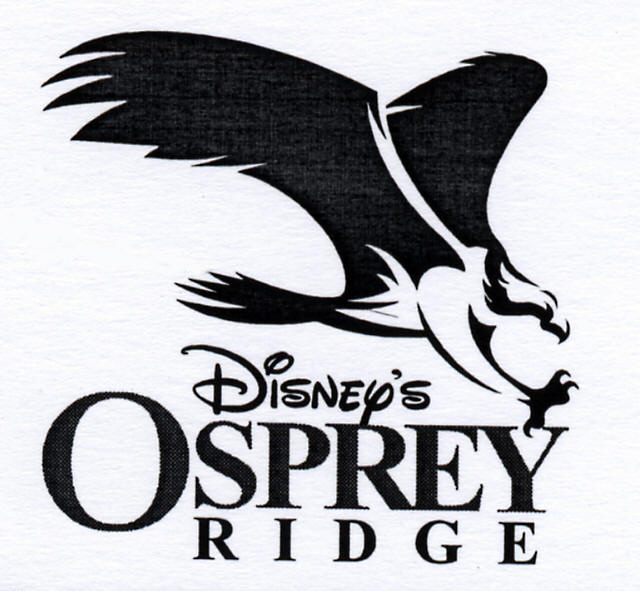