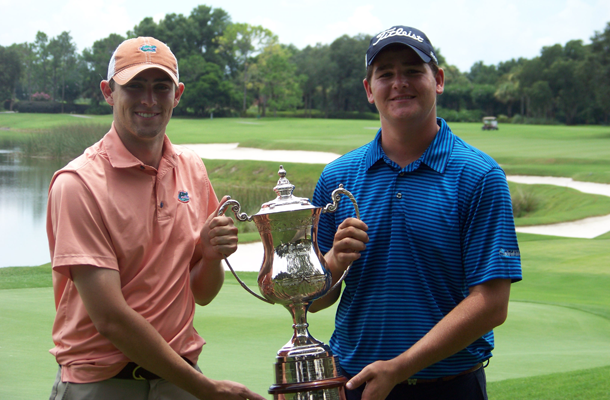 Conor Richardson, of West Palm Beach, and Ryan Orr, of Belleair, posted a tournament total of 17-under par 127 to win their first State Championship by one stroke. Playing the New Course on Saturday, Richardson and Orr would make nine birdies and no bogeys for their round of 63. Even with a fantastic round on Saturday, the pair would find themselves two shots back entering the final round. Playing the Noth/South Course on Sunday, Richardson and Orr got off to a hot start with birdies on 1, 2, 5, and 6 to turn at 32. The University of Florida college teammates continued their stellar play on the back nine with birdies on 10, 11, 15 and 16 for their round of 64. This victory has also earned the pair an exemption for the next three years into the Four-Ball Championship.

The duo from Jacksonville, Dillon Woods and Colin Monagle, finished alone in second place after rounds of 61-67 for a tournament total of 16-under par 128. Two teams finished tied for third place including: Jimmy Jones of Tampa, and the 2014 Boys’ Junior Champion, John Coultas, of Valrico and the team of Chip Brooke, of Bartow and Marc Dull, from Winter Haven. The shot of the tournament came on Sunday where Cody Christensen, of Windermere, made a hole in one on the par-3 8th hole playing 184 yards.

In four-ball stroke play, two competitors play as partners, each playing their own ball. The lower score of the partners is the score for the hole.

The 65th Four-Ball Championship will be played on the North/South and New Course at Grand Cypress Golf Club in Orlando, which has played host to numerous FSGA Championships. Four-Ball is one 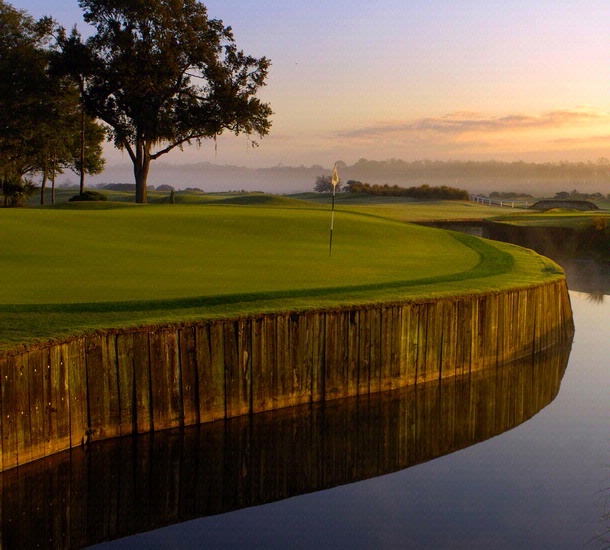 of the most enjoyable and commonly played formats in all of golf.  Partners play their own ball into the hole and take the better of the two scores. For a look at the 2013 Championship Results click here.

Those teams who advance to the Championship through qualifying must pre-register and remit an additional $220 per team at the FSGA website or by check to the FSGA office. Payment must be received by Monday, July 7 at 3:30 pm, or the team will be withdrawn from the Championship 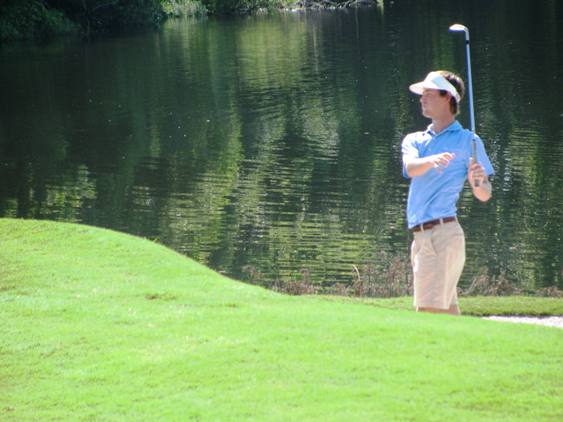 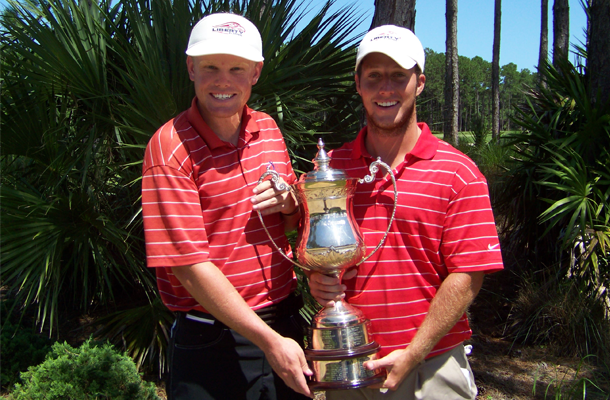 BJ Kuhn, of Fort Myers, and Chase Marinell, of Cape Coral, posted a tournament total of 12-under par 132 to win the 2013 Championship by three strokes at Hammock Dunes Club.

Practice rounds are available one week prior to the championship excluding Tuesday. Practice rounds must be played after 12:00 PM on the weekend. The price for a practice round is $35.00 + tax. Please call (407) 239-1909 to arrange your practice round.  The proper place to practice your golf swing is on the driving range, hitting multiple shots on the course is unacceptable.

Teams in the following categories will be eligible for exemption provided they meet all entry and eligibility requirements (teams must remain intact):