Felipe Hasson came back from behind to captured his first Winter Series victory. Hasson was tied for fifth going into Tuesdays final round after posting a two over-par first round. Four birdies and one bogey gave Hasson the edge to secure a one stroke victory over Jason Coolik with a final round of three under-par, 69. Hasson was the only player in his division to finish the event under par.

Richard Kerper is no stranger to seeing his name on top of the leaderboard in 2020. Kerper secured his second Winter Series victory of the year in come back style carding an impressive final round six under-par, 66. The lowest round of the tournament. Kerper started the final round tied for eight after posting a 75 during round one. Six birdies and a bogey free scorecard led Kerper to a two stroke victory over Jimmy Jones at three under-par.

Robert Cunningham went wire-to-wire to win his first Winter Series of the year. Carding rounds of 73 and 72 proved that consistency was key for Cunningham. Finished the tournament at one over-par, 145, gave Cunningham a three stroke victory. 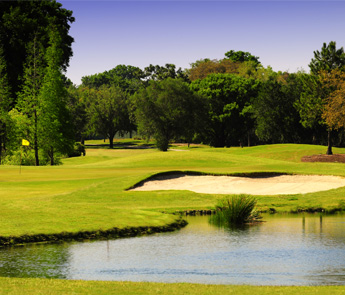 Practice rounds are available one week prior to the event on a space available basis and are restricted to after 12:00 PM on weekends.  To arrange your practice round please call the club at 813-689-7766. The cost of a practice round is $40 plus tax.