DUNNELLON, Fla. – The Winter Series traveled to Juliette Falls for the second four-ball event of the season. Juliette Falls proved to be a great test for the players over the two-day tournament.

Paul Tesori and Kirk Irvin took home the win for the Mid-Amateur Division on Tuesday, while Paul Royak and Richard Kerper were victorious in the Senior Division. Kim Schwencke and Doug LaCrosse captured the Super-Senior Division.

Tesori and Irvin went wire-to-wire to capture the win, finishing the two-day tournament with a 7-under 137. The Ponte Vedra residents fired a first-round 6-under 66 on Monday. Tesori posted seven birdies, while the team only carded one bogey.

The pair started the day with a two-shot lead over the field. They posted a bogey-free front nine in the final round, with Tesori adding a birdie on the ninth and Irvin on the 12th. Tesori and Irvin finished the day with a 1-under 71.

This is the second of the season for Tesori and the first Winter Series win for Irvin. The teams of Christopher Anderson / Tory Carli and Greg Greenbaum / Vince Van Brunt finished in a tie for second place at 5-under 139.

Royak and Kerper fired a 14-under 130 to secure the 10-stroke victory on Tuesday. The pair posted a 10-under 62 in the first round. Kerper carded six birdies and an eagle, while Royak added two birdies. Royak and Kerper sat at the top of the leaderboard heading into the final round with a nine-shot lead.

The pair began the day with a bogey-free front nine, with three birdies. They added two birdies and a bogey on the back nine to finish the day at 4-under 68. This is the second of the season for Royak and the first Winter Series of the season win for Kerper.

Mike Jackson and Sandy Billyard took home a second-place finish at 4-under 140, while Mike Vallencourt Sr and Gary Blackwell finished third at 3-under 141.

Bobby Lundquist and Jerry Young secured a second-place finish, with a two-day total of 7-under 137. They posted rounds of 66-71, the only team in the field to card two-under par rounds. Jim Stone and Carey Watson finished third at 5-under 139. 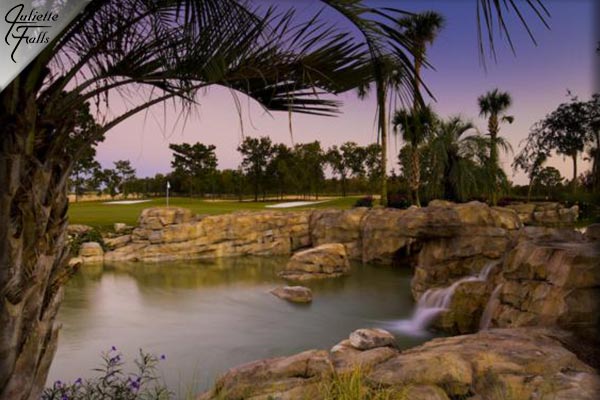 Practice rounds are available one week prior to the event on a space available basis and are restricted to after 12:00 PM on weekends. To arrange your practice round please call the club at 352-522-0309. The cost of a practice round is $45 plus tax.