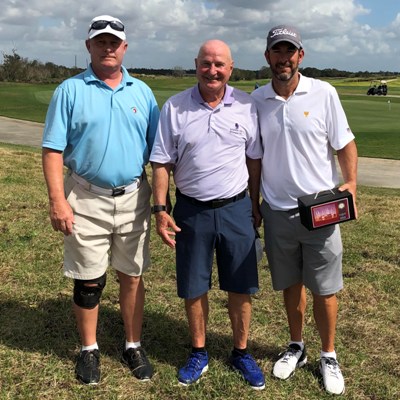 ChampionsGate Country Club played a tough host for our seventh Winter Series event of the year. Although conditions were windy and the greens were tough, red numbers were there to be had, and our winners capitalized on their chances!

Paul Tesori breezed his was to victory after a second round 68 at ChampionsGate Country Club. Tesori, of Ponte Vedra, finished Round One as one of only three players to break par in the Mid-Amateur division. His two-shot lead over Kevin Altenhof  and Robert Hanneken stretched to six-shots after the final round. Tesori played a very solid second round, carding five birdies and just one bogey to shoot a 4-under par 68. This is Tesori's first win of the 2018 season. Chad Ibbotson, of Sanford, took home the victory in the Mid-Amateur 2nd Flight division after a much improved second round.

James Hammons, of Port Orange, followed his even-par round of 72 up with a 1-over 73 on the second day of the Winter Series event to capture his first win of the year. Hammons victory did not come easily however, as he finished round two tied with Kim Worm with a score of 1-over par (145) for 36 holes. After the completion of Round Two, Hammons and Worm headed to the Par-5 9th hole to ultimately decide the winner. Both players made birdie on their opening hole, which meant they had to replay the 9th hole again to determine the winner. It was on the second play-through that Hammons made a birdie yet again to claim the victory from Worm. In the 2nd flight, David Bailey beat out Anthony Baccari in a playoff to capture the title in exciting fashion!

Steady, consistent play helped lift Bobby Lundquist, of Sanford, to his second Winter Series win of the 2018 season. Lundquist fired an opening round 2-under par 70 to hold on to a one shot lead over Jerry Young, of New Port Richey. Lundquist and Young would continue their steady play on day Two, shooting nearly identical scores. After all was said and done, Lundquist finished atop the leader board by shooting a 1-under 71 to capture the victory by one shot over Jerry Young. Carey Watson, of Plantation, won the 2nd Flight in the Super-Senior division after shooting consistent scores of 77-75, for a 152 total and a three shot victory.

Individual Event - Gross Only (No Handicaps) 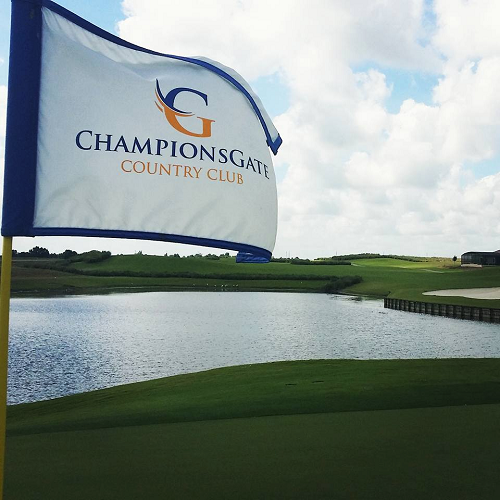 Entries are open to male amateur golfers who are age 25 or older as of February 27, 2018 and a Regular or Foundation Member of the FSGA.

There are three age divisions; Mid-Amateur (25-54), Senior (55-64) and Super-Senior (65 & above). Each player must compete in the age division commensurate with their age as of February 27, 2018. Competitors may not elect to play in a different age division or from a different tee than designated.