There was plenty of action in the Florida Junior Tour's inaugural Tour Championship at TPC Sawgrass.

It took extra holes to decide the winner of the girls' 13-15 division.  Local player Nicolette Donovan came from to behind to claim victory over Athena Yang of Winter Haven.  Donovan trailed by 2 after Saturday's first round. However, she birdied holes 1 and 2 to shoot 77 and tie the first round leader Yang, and force a playoff.  The sudden death playoff went to the par-5 16th hole where they tied.  Yang then found the water on the famous par-3 17th hole and that was enough for Donovan to claim the title.

The Boys 13-15 division saw equally as much action in declaring a champion.  Robin Wang of Lake Mary was able to capture his second FJT win of the season in a playoff over Carl Yuan.  Yuan, who started the final round two shots behind, made 2 birdies to shoot 72 in the final round.  On the 8th hole in the final round, Wang assessed himself a two stroke penalty, after confirming with an Official, for accidently improving his lie. As he went to address the ball lying in the rough, he gently touched a mushroom near his ball and the mushroom broke off which improved his area of intended swing. Despite the penatly, Wang ended with a 74 to finish tied at 144 to go to a sudden death playoff.  Wang negotiated his way to a par on the 18th hole at TPC Sawgrass' Stadium course to win the sudden death playoff. The Girls 16-18 division saw the largest comeback of the Championship.  Dylan Kim overcame a 4 shot deficit over Yueer Feng to win the event. Kim birdied holes 2, 3 and 7 to shoot a final round 74. That was enough to overcome the deficit and capture her first FJT victory.  Feng, however won the FJT points title, something of which she is not unfamiliar.

There was only one under par round shot in the Boys 16-18 division and it belonged to the champion Jordan Batchelor of St. Johns, FL.  Batchelor birdied holes 1, 9, 11, 12 and 15 to fire a final round 69 and claim the title.  It is Batchelor's first FJT win.

FJT exemptions are not used in determining the field. See the field determination policy below. 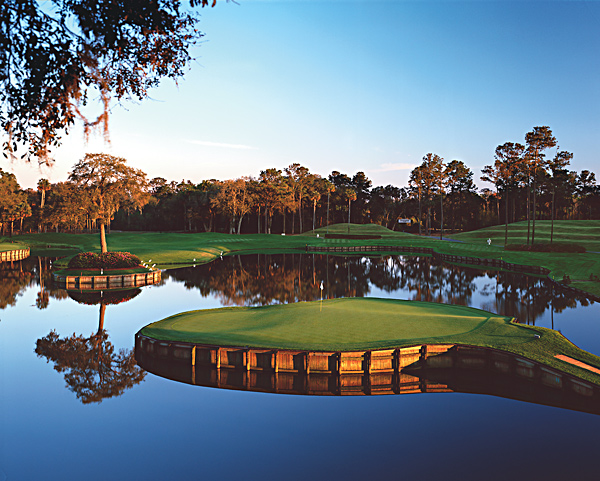 Home of THE PLAYERS Championship, birthplace of the TPC (Tournament Players Club) Network, and backdrop to the PGA TOUR headquarters, the TPC Sawgrass golf course in Ponte Vedra Beach, Fla., is perhaps the world’s most famous golf course.  THE PLAYERS Stadium Course sports one of the most recognizable and challenging holes on the PGA Tour. The notorious par-3, 17th hole, features an island green that makes or breaks many a PGA TOUR pro’s round.

Players that reside in Duval, Clay, St. Johns, or Nassau counties can chose to be exempt from the hotel cost. On the entry form, a question will be asked if the player lives in one of the counties listed above, and if they choose not to stay at the hotel their entry fee will be reduced by $250 before it is charged internally. Since room nights at the Marriott Sawgrass are required to gain access to the Stadium courses, only players that live in the counties listed will be exempt from staying at the hotel.

Players can set-up a practice round at a special discounted rate of $65 on Dye's Valley Course and $125 on THE PLAYERS Stadium course plus tax which includes a cart by calling 904-273-3430. Practice rounds are available one week prior to the tournament and after 12:00 PM the weekend before. Times are available on a space available basis.

A parent may play along for $109 on Dye's Valley Course and $225 on THE PLAYERS Stadium Course, plus tax.

This event is ranked by Junior Golf Scoreboard and GolfWeek. 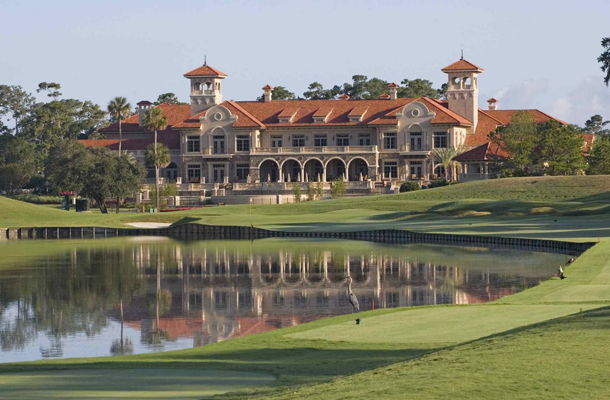 The field is determined in the following method:

Results, winners, and points, from the two FJT events on November 10-11 will be included in the determination of the Tour Championship field.

The FSGA reserves the right to modify the selection process and field sizes.

Registration will be available prior to the first round. ALL players are expected to register. General tournament information, footjoy shoes, and Nike golf balls will be distributed at registration.