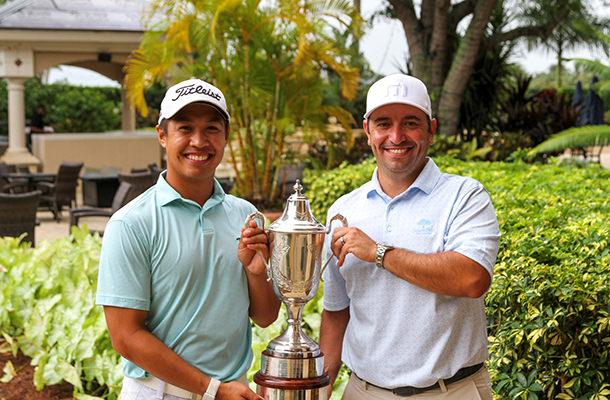 NAPLES, Fla. - Carl Santos-Ocampo and Marc France survived a playoff to win at the Mid-Amateur Four-Ball Championship at The Club at the Strand. With a birdie on the first playoff hole, Santos-Ocampo and France were victorious on Sunday.

This is the second FSGA championship victory for both Santos-Ocampo and France.

Santos-Ocampo and France began the final round in a tie for first place, after a bogey-free 63 in the first round with nine birdies. The duo carded their only bogey of the championship to start the final round, but rebounded quickly with two birdies on the front nine.

France birdied two of the first three holes to begin the back side and moved the team to 12 under. Santos-Ocampo birdied the 14th, while France added another on the 15th. The pair finished the day in a tie for first place at 14-under 130 with Will Davenport and Richard Donegan

After a short weather delay, Santos-Ocampo and France birdied the first playoff hole to capture the victory.

Davenport and Donegan took home a runner-up finish, after finishing the championship bogey free. Donegan birdied the 16th hole to force a playoff with Santos-Ocampo and France.

Derek Hurwitch and Matthew Marino finished third at 13-under 131, while the teams of Ryan Wilkins / Jacob Richard and Joseph Latowski / Ben Finley at 12-under 132.

In the Flight One Division, Drew Ditty and Daniel Owen came out on top at 10-under 134 with a stellar final-round 63. 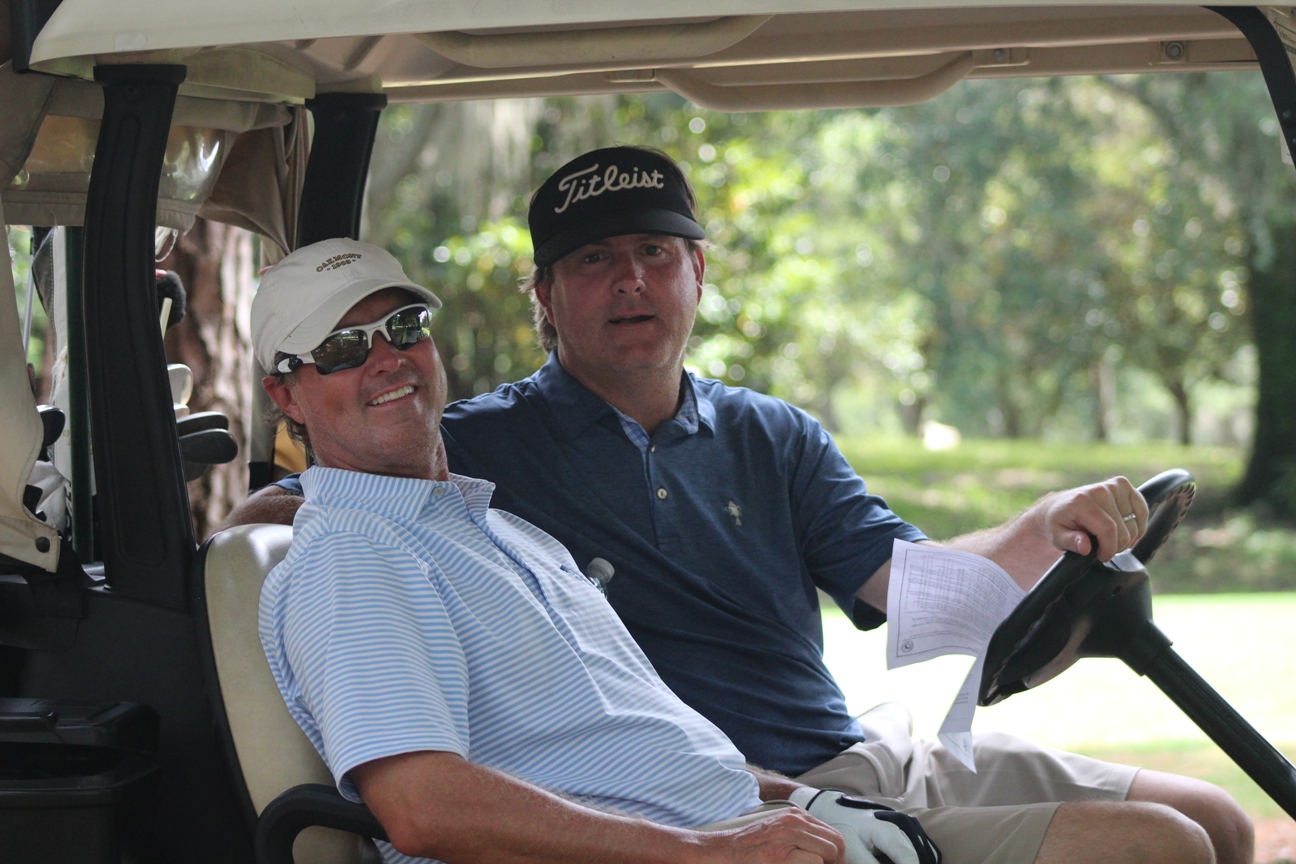 Practice rounds are available one week prior to the event and after 12:00 PM the weekend prior. The price for a practice round is $35.00 + tax per player.  Please call the golf shop at 239-592-9944 to arrange your practice round. The proper place to practice your golf swing is on the driving range, hitting multiple shots on the course is unacceptable. 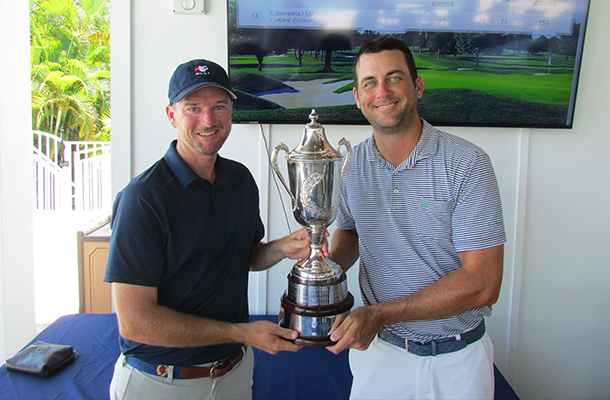 TJ Shuart and Scott Turner fired impressive rounds of 64-62--126 (-18) which was good enough for a three-shot victory over the team of Johnson/Kasprzyk. Click here for the previous year's results.

The Club at The Strand will accept payments of Visa, MasterCard, and Discover Card.