Don Bell from Port Orange, opened up play on Friday with a flawless round of six-under par 66 to take a two stroke lead into the second round over the Defending Champion, Joe Alfieri of Lutz. Bell’s six-under par round included four birdies and an eagle to go along with no bogies. The second round of play was washed out due to inclement weather, shortening the Championship to 36-holes.

The skies finally cleared up for the final round on Sunday, which saw Bell continue his solid play. Bell opened up his final round with two birdies and no bogies to turn a two-under par 34. Bell kept his foot on the accelerator making birdies on 10 and 12 to extend his lead to four strokes with six holes to play. After making his first bogies of the tournament on 14 and 16, Bell would re-group by making a key birdie on the 17th hole to get his lead back up to four shots entering the final hole of the Championship. After three great shots on the 18th hole, Bell would tap in for his round of three-under par 69 to capture the title by five strokes. Bell has now captured the Mid-Amateur Stroke Play Championship three times in its six year existence.

Joe Alfieri put up a great fight in defense of his title finishing alone in second place. Alfieri fired rounds of 68-74 for a tournament total of four-under par 140. Rob Maddox, of Lynn Haven, finished in third place after his rounds of 75-67.  Past Mid-Senior Champion, Peter Wegmann, of Fort Lauderdale, finished in fourth place with a tournament total of one-under par 143.

The Mid-Amateur Stroke Play Championship provides players 25 years and older a Championship environment without having to compete with juniors and collegiate players.  Competitors can use the Championship for either a road trip with the guys or a weekend away with a spouse.  Sugar Mill Country Club has played host to numerous FSGA events, including the Mid-Senior and Mid-Amateur Four-Ball. For a look at the 2013 Championship Results click here. Practice rounds are available one week prior to the championship.  Practice rounds may be played after 12:00 PM on the weekend.  The price for a practice round is $35.00 + tax. Please call (386) 426-5210 to arrange your practice round. The proper place to practice your golf swing is on the driving range, hitting multiple shots on the course is unacceptable.

Joe Alfieri, of Lutz, went wire-to-wire to post a tournament total of nine-under par 67-71-69--207 to capture the Mid-Amateur Stroke Play Championship at Vero Beach Country Club in Vero Beach, on May 3-5, 2013. 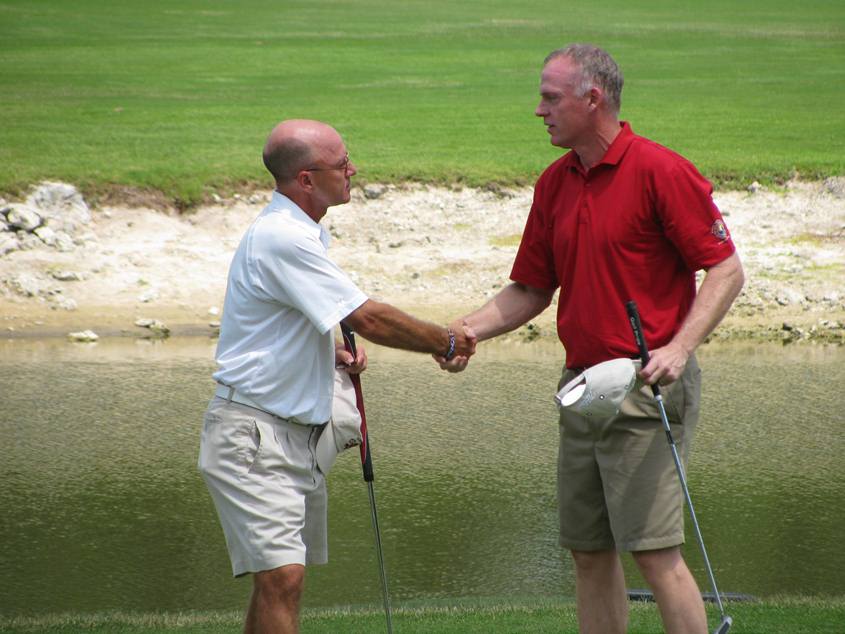