The Florida State Golf Association's 2015 Annual Dinner was held at the Rosen Shingle Creek Resort in Orlando, Florida on Friday, November 20th. Over 300 people attended the dinner including many of the year's champions, volunteers from around the state, board and staff members, and their families.

The dinner began with an entertaining video outlining the Florida State Golf Association's 2015 season. There were 40 state championships held throughout the year where hundreds of volunteers from around the state helped to make all of the events successful.

Mr. Randy Briggs, the 2014-2015 President of the FSGA, and member of The Country Club of Ocala, welcomes the guests and blesses the room before dinner is served.

Executive Director, Jim Demick, outlines the plans for the night ahead. Jim thanked the staff, players, volunteers, and all of the families for attending the dinner and then brings all of the year's Champions to the front of the room.

The champions from the year are each recognized in a short video highlighting their accomplishments. Please click here to view all results from all events in 2015. 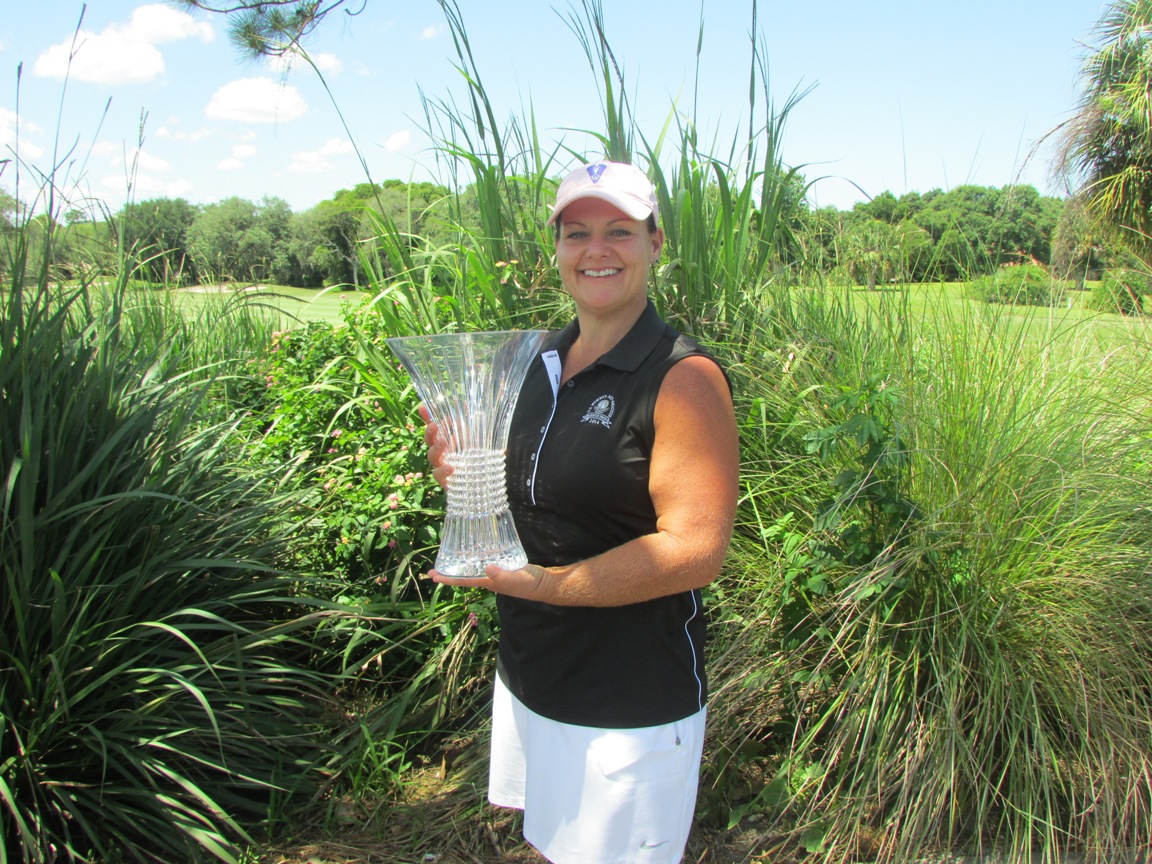 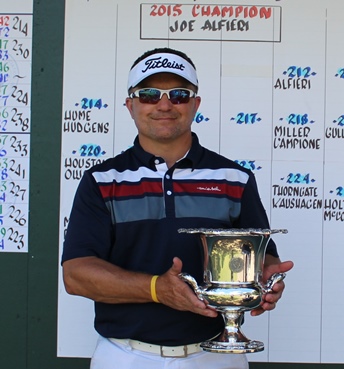 The Florida State Golf Association has over 500 volunteers around the state. This is a short video highlighting their accomplishments and involvement throughout the year.

2015 President, Mr. Randy Briggs, announces the election of Mr. Chuck Phillips as the new President of the Florida State Golf Association for 2016. This year, Mr. Ted Burfeind of Ponte Vedra Beach received an award for his 20 years of volunteer work for the Florida State Golf Association. Ted has been a great asset to the FSGA, the game of golf, and all the events held around the state. Congratulations Ted!

Sis Hedges, Tammy's partner in both FWSGA Four-Ball victories, introduced Tammy into the Hall of Fame.

The video below introduced Mallory for the Lifetime Achievement Award.

Congratulations to everyone and thank you all for a great year!