Girls 13-18
The Semifinal Matches saw Ariel (Siqin) Yu and Sydney Shrader advance to the Finals. Ariel Yu snuck into the event the day before it began and won in a playoff to make it to match play as the 16th seed. She defeated Kelly Harris, number 12 seed, 2 and 1, to move forward. Sydney Shrader advanced to the finals for the second consecutive year after winning her match against Erika Smith 3 and 2.

Sydney Shrader entered the Finals seeking revenge. Last year, Shrader stood in the same spot but was defeated by Alyssa Lamoureux to finish runner-up. Fast forward a year and Shrader led the entire match against Ariel Yu. Yu seemed to run out of gas on the final nine holes and Shrader took advantage. She won holes 10, 12, and 13 en route to a 6 and 5 victory. Sydney, from Naples, is 17 years old and participates in many Florida Junior Tour events. This marks her first FSGA Championship win!
Girls 13-18 Bracket After conquering his Round of 16 and Quarterfinal matches, number one seed, Tyler Wilkes, defeated number four seed, Dhruv Patel, 3 and 1 in the Semifinals. Wilkes is a member at Carrollwood Country Club and will have home team advantage in the Finals. Alex (Kyuhyeop) Lee, number seven seed, prevailed to the Semifinals where he fell to Joseph Pagdin, number six seed. Pagdin, who recently won his division at the Future Masters Golf Tournament, won his match 6 and 5 to advance to the Finals. Hometown boy, Tyler Wilkes, dominated the Championship. In the Final match between Wilkes and Pagdin, Wilkes played strong to a 3 and 1 victory to claim his first FSGA Championship!
Boys 13-15 Bracket

Match play is the oldest and most exciting format in golf, a format that is not commonly used in this day and age. The Junior Match Play allows juniors a chance to experience match play competition and put their skills to the ultimate test! The 2015 Junior Match Play will be held in Tampa at Carrollwood Country Club on the unique Pine and Meadow courses. For a look at the 2014 Championship results click here. 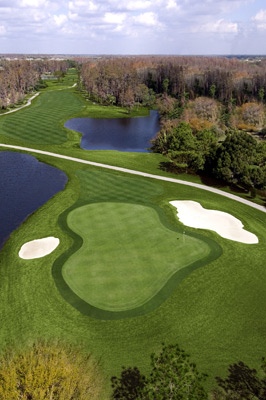 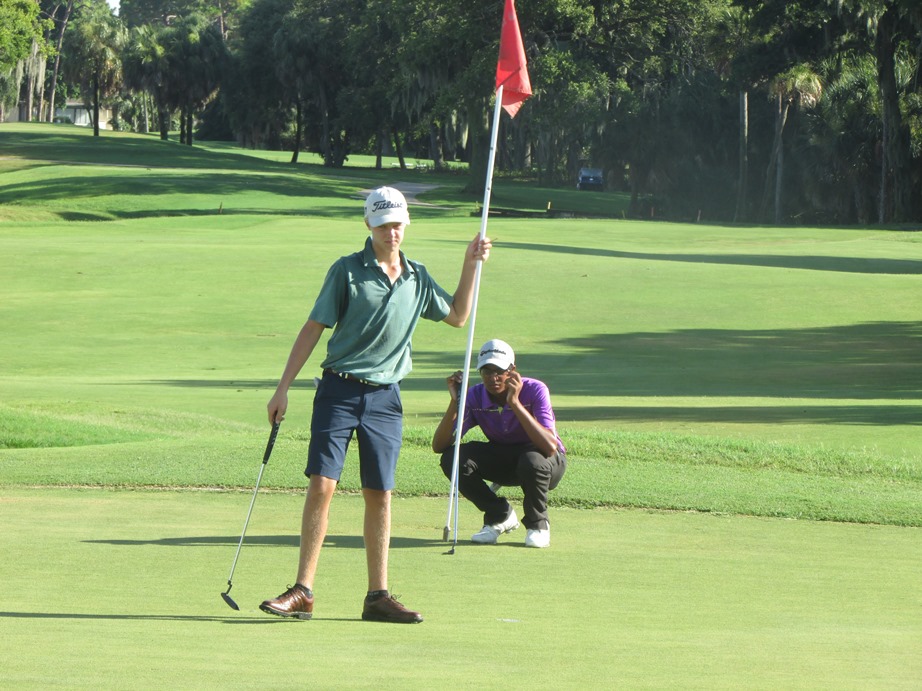 Flight sizes may be adjusted to accommodate entries

The event is ranked by the World Amateur Golf Ranking (Girls only). The 36-hole stroke play portion of the Championship is ranked by Junior Golf Scoreboard (Boys & Girls).

Practice rounds are available one week prior to the championship.  Practice rounds may be played after 12:00 PM on Saturday and Sunday. The price for a practice round is $30.00 + tax. Please call (813) 961-1369 to arrange your practice round. The proper place to practice your golf swing is on the driving range, hitting multiple shots on the course is unacceptable. 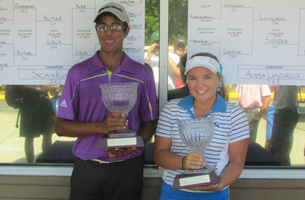 Click here to view the host hotel. FSGA staff has stayed at this hotel and highly recommends it. It shares a parking lot with the Country Club and its rooms are similar to small apartments.