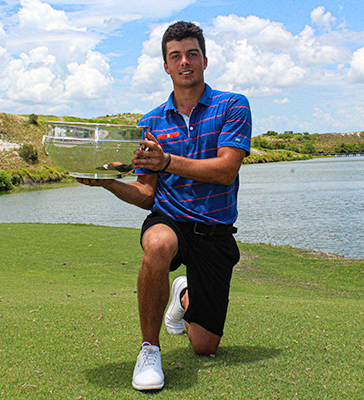 Biondi Chomps His Way to the Amateur Title

STREAMSONG, Fla. – Forty feet. That’s the length of the birdie putt that gave Fred Biondi the lead on the 71st hole of the Amateur Championship. One hole later, he rolled in a short-par putt to be crowned the 104th Amateur champion on Sunday at Streamsong Resort.

"It means a lot," Biondi said. " I know the people that have won this championship and it's an honor. It feels good to to win. Getting this win early in the summer gives me a lot of confidence going forward. I'm glad I won and got the job done."

The University of Florida junior posted a final-round 71 to capture the championship by one shot at 13-under 275. This is Biondi’s fourth FSGA title, after winning the Boys’ Junior in 2016 and 2017, as well as the Amateur Public Links in 2020.

Biondi becomes just the eighth player to win both the Amateur and Boys’ Junior Championships. He also becomes the second Florida Gator to accomplish this feat after Sam Horsfield did it in 2013 with his Amateur win.

Biondi began the final round in a tie for first with University of South Florida junior, Runchanapong Youprayong, at 12 under. Biondi got off to another quick start with birdies on two of his first three holes, taking the outright lead at 14 under on the third.

Biondi and Youprayong ran into some trouble on the fourth and fifth, with both players carding back-to-back bogeys. Biondi bounced back with a birdie on the par-4 sixth hole, hitting his approach shot to the tucked pin to 1 foot, and extending his lead to two shots.

After a birdie for Youprayong on the eight, Biondi headed to the back side with a one-shot lead with nine holes to play. Youprayong sunk a 5-foot birdie putt to pull back into a tie at the top of the leaderboard.

The Thailand native took his first lead of the day with a birdie on the 14th but ran into some trouble on the next hole as his putt lipped out, finishing with two bogeys on the 15th and 16th.

After par on the 16th to take a share of the lead again, Biondi hit his third shot on the 17th to 40 feet on the green. He stepped up to the ball and rolled it in for birdie and to take the lead with one to play.

"I hit a lot of bad long putts today - speed wise," Biondi said. "I knew that was a key one. I saw Jake's (Beber-Frankel) putt just before and knew exactly where to go to let it trickle down the hill. I did a pretty good job doing it and it's not one of those that you make all the time. But it went perfectly in the middle and I was pretty pumped up."

The Brazil native secured the championship with a par on the 18th to take home the one-shot victory.

"I grew up playing a bunch of Florida Junior Tour events, so winning here means a lot. It's the biggest event for Amateurs in Florida and it's an honor."

Youprayong finished the weekend in second place at 12-under 176, after a final-round 72.

The Falls Club of the Palm Beaches - Qualifying Results 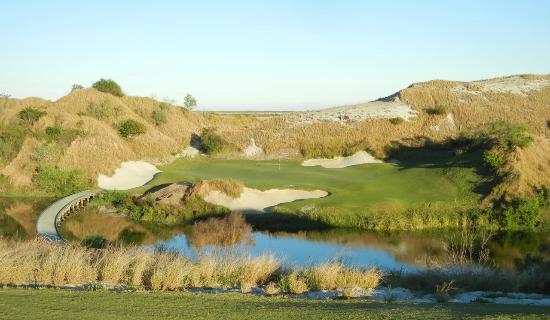 Those individuals who advance to the Championship through qualifying must pre-register and remit an additional $145 either online at the FSGA website at www.fsga.org or by check to the FSGA office for advance payment of Championship Fees. Payment must be received by Thursday, June 17th by 3:30 pm, or the individual will be withdrawn from the Championship.

The number of qualifying spots will be allocated and posted at each site. Playoffs will not be held. All players tied for for the last qualifying spot will qualify.

Alternates will be determined randomly (by the FSGA office) using the players that missed qualifying by one stroke. If less than two players missed by one stroke we will use players missing by two strokes and so on. Alternate positions will be labeled on the final results.

Dean Greyserman's record setting final round led to a play-off against Nicholas Gabrelcik to determine the 103rd Amateur Champion. A birdie from Greyserman on the first playoff hole crowned him champion after a final round 62 and 10-under 278 finish. The 17-year-old became the first junior golfer to win the Amateur since Gabriel Lench in 2014 and Sam Horsfield in 2013. Click here for the previous year's results. 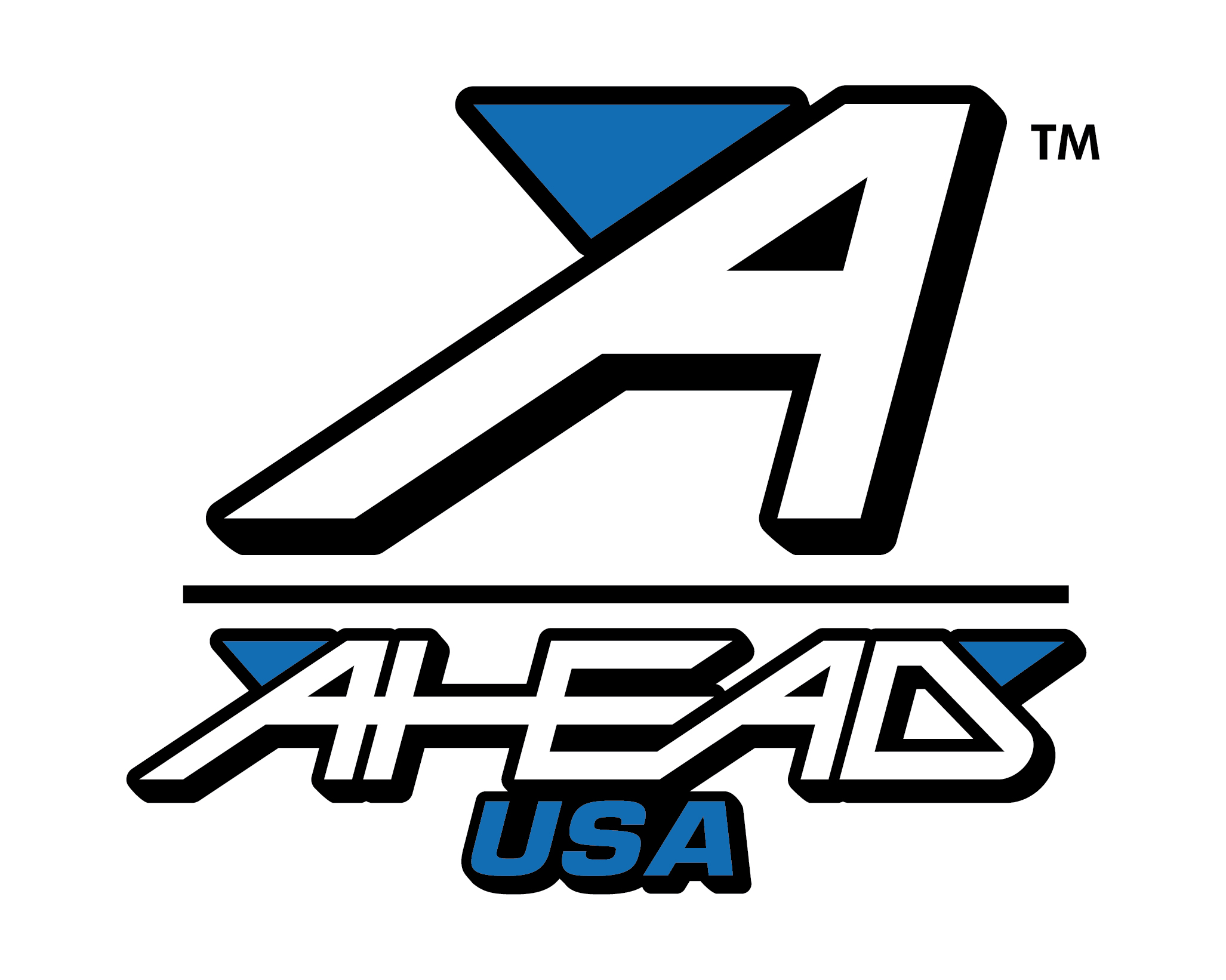 Ahead USA will be the official hat provider for the 104th Florida State Golf Association Amateur Championship.

Accommodations For The 104th Amateur Championship at Streamsong Resort

Arrangements have been made at Streamsong Resort ($137 per night)

To make reservations please call (844) 207-8079 and ask for reservations. Please identify yourself as a FSGA Championship participant.

Reservations must be booked by Thursday, June 17 to receive the discounted room rate.