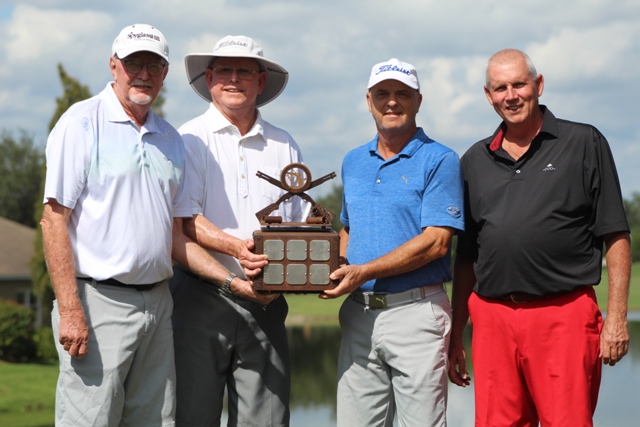 LAKELAND, Fla. – Three different formats of play challenged the two-man teams along with the undulating fairways and manicured greens of The Club at Eaglebrooke. The teams of Gosse/Brown and Cunningham/Cornette prevailed in their respective flight to be crowned champions.

The team from Inverness, Kelly Gosse and Brian Brown, prevailed to capture their first Senior Two-Man Shoot-Out by seven strokes  Round one started off with some team bonding in modified alternate shot format. The team of Steve Sponder and Joe Shaktman took the early lead with an impressive three under-par 69.  Brown and Gosse shined in scramble format during round two. The duo posted a 12 under-par 60, with an eagle on the par five fifth hole, to climb up the leaderboard.

The teams teed up in four-ball format for the final round where Gosse and Brown posted the low round of the day with a ten under-par 62. Gosse, current year’s Senior Amateur Champion, posted three back-to-back birdies on holes one to three while Brown started the back nine with two birdies. Add five more birdies and the duo hoisted the trophy at an impressive 24 under-par 192! The teams of Brian Keenan/Paul Royak, Bill Shufelt/John Ward, and James Starnes/Bert Kosup tied for second place with a three round total of 199.

Robert Cunningham, of St. Cloud, and Ronald Cornette, of Kissimmee, teamed up for the second time this year after a tied for second finish in the Senior Four-Ball Championship in September. Cornette and Cunningham did not let first place out of sight throughout the three rounds. After a round one score of 70 in modified alternate shot format, the team tied for first with Thomas Jung/John McCreary and Bobby Lundquist/Bill Eissele.  A second round of 64 kept the team tied for first with the team of Randy Elliott and Jack Jackson. Elliott and Jackson eagled the par five 10th hole in route to an impressive scramble score of 60.

Cornette and Cunningham prevailed to seize the win in the final round four-ball format. Cunningham was on fire posting five birdies and with two birdies from Cornette the two finished with a seven under-par 65. A three round total of 17 under-par 199 was victorious by two strokes for Cornette and Cunningham. Thomas Jung and John McCreary posted an eagle on the par four eighth hole in the final round to finish in second place with a 15 under-par 201. The team of Randy Elliot and Jack Jackson rounded out the top three at a 12 under-par 204 total.

Located in Southern Polk County, you will find a challenging yet fair test of golf within The Club at Eaglebrooke. Offering lush and undulating fairways, scenic lakeside views, and well manicured greens, The Club at Eaglebrooke has been ranked one of best places to play over the past decade. The Championship is sure to fill up quickly, so make sure to build your two-man team! 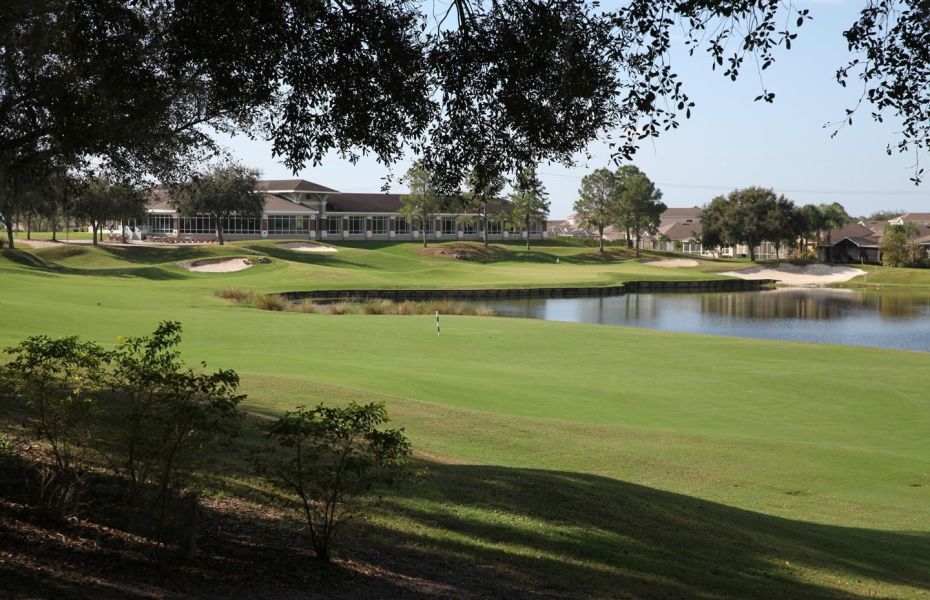 Practice rounds are available one week prior to the Championship on a space available basis.  The price for a practice round is $35 plus tax.  Please call 863-701-0201 to schedule your starting time.

The proper place to practice your golf swing is on the driving range, hitting multiple shots on the course is unacceptable. 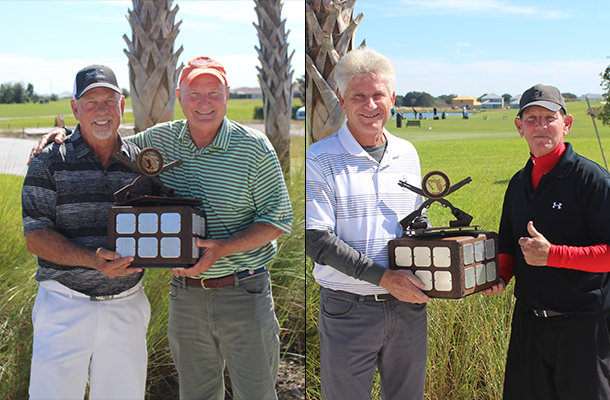 As always, this type of mixed format event was fun to watch and came straight down to the wire in the inaugural year of the Senior Two-Man Shootout. In the Senior Age Division (55-64), with a three round total of 70-62-70---202, the team of Doug Snoap and Robert Parker came out victorious after winning in a three hole playoff. In the Super-Senior Age Division (65 & Over), the team of Bobby Lundquist and Jerry Young pulled away from the field as they won by three shots, and came in with a three round total of 71-62-69---202.

The Club at Eaglebrooke accepts cash, check, Visa/MasterCard and American Express for method of payment.