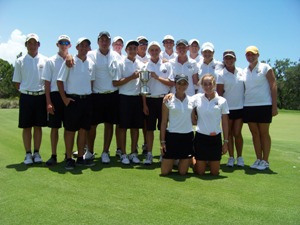 The Junior Florida Cup will head to the Old Collier Golf Club in Naples. The Old Collier Golf Club's 18-hole championship course was designed by noted golf course architect Tom Fazio. Set in a gently elevated park-like setting, and favored by cooling breezes from the nearby Gulf of Mexico, the Club has no residential real estate whatsoever. It is pure golf.The final stretch of holes is ideal for this match play format.

This event is invitation only. Boys and girls are invited by their standing on the Florida Junior Tour points list on Wednesday, May 16th.

Ryder Cup style format between the North Team and the South Team. Each match is worth one point to the team total. First team to 16 1/2 points wins the Cup for one year. A 16-16 tie results in the defending champions retaining the Cup for an additional year.

Each team consists of 10 boys and 6 girls selected primarily based on their position on the FJT points list. 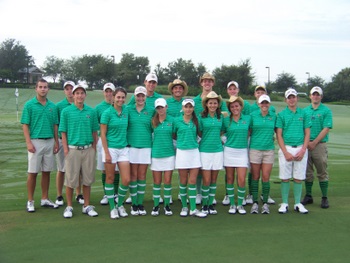 Practice rounds are "team practice rounds" and are held after the team meeting on July 29th. Team meetings will be held shortly after noon and players will play their practice round immediately after the meeting. More information will be provided to participants from their team captain. 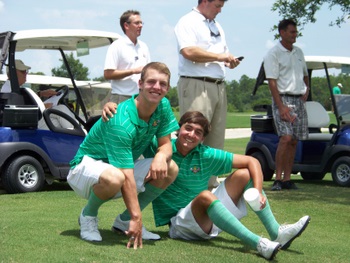 Reduced rates have been set up at the Doubletree Suites Naples for players and parents.