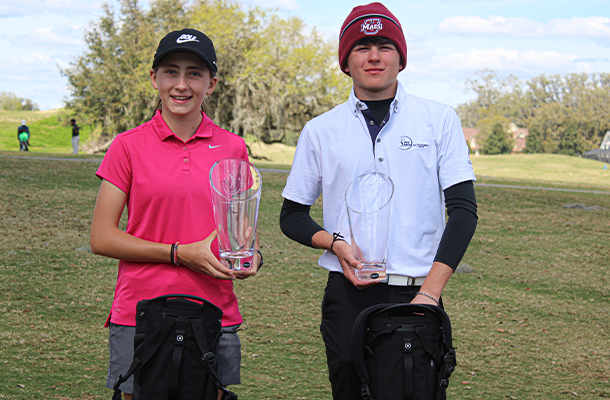 TALLAHASSEE, Fla. - John Marshall and Katelyn Huber climbed up the leaderboard with red numbers in round two to capture victories at Southwood Golf Club.

John Marshall, of Miami, won his first FJT event after erasing a four-stroke deficit with the tournament-low score of 69 in the final round. Marshall, who flew to Tallahassee from Miami, secured his first victory due to his impressive play on Sunday. Finishing the first round in a tie for fifth with a score of 75, Marshall carded birdies on holes five, seven, eight, ten and twelve in his final round to move into first place with a two-day total of even-par 144.

Diego Passos, of Orlando, had the early lead after posting a 71, the only red number in the first round. Passos had a strong start to the final round, birding the first three holes to start the day, but he fell into a tie for fourth place after a final-round 77. Marshall earned his first win by three strokes over Qilin Yu and Carson Brewer, who tied for second place at 147. Both Yu and Brewer posted identical scores of 76-71 to claim second place.

In only her third FJT 13-15 division event, Katelyn Huber, of Gainesville, hoisted the trophy. Huber finished the first round three strokes behind leader, Arenui Faana, who had the low round of the day (71).The final round saw a change in the leaderboard as Huber, the 2019 Futures Championship winner in the 11-12 age division, started the day with birdies on the fourth and eighth hole to make the turn at 2 under. Izzy Pellot followed close behind, as she fought to make up for her first-round 77.

Pellot, of Altamonte Springs, carded a birdie on her 17th hole (number eight) to pull within one shot of Huber. On the same hole, Huber hit her approach shot to six feet, made the putt for birdie and remained in the lead. A par on the final hole from both players secured Huber’s two-stroke victory. Despite Pellot’s strong round of 69, the tournament low round, she finished in second place at 146. Huber finished with an even par 144 due to her final round 2-under 70 to win. 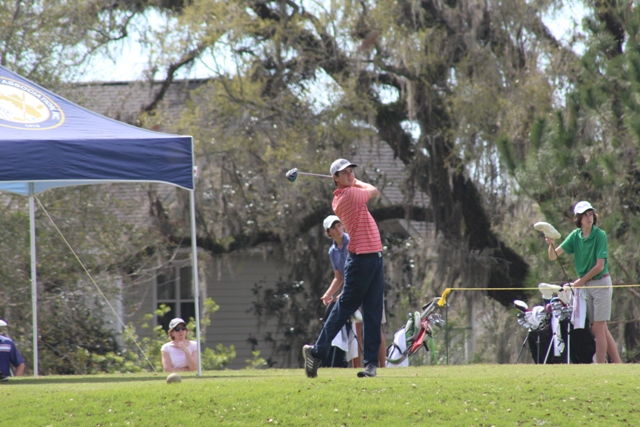 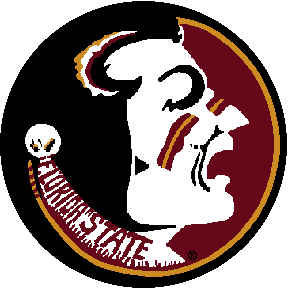 Practice rounds are available one week prior to the tournament on a space-available basis. Tee times are only available after 12:00 noon the weekend prior.  The price for a practice round is $25.00 + tax. Please call (850) 942-4653 to arrange your practice round. The proper place to practice your golf swing is on the driving range, hitting multiple shots on the course, not filling divots, and not repairing ball marks are unacceptable and may cause removal from the tournament without a refund.