“This is such a great event, and it means a lot to win here at Bear’s Club,” Vogelsong said. “It’s been around for a long time and at a special place like here, it is really an honor.”

The Auburn University senior posted a final-round 70 to capture the championship at 8-under 280. Vogelsong was the only player in the field to finish with four under-par rounds, finishing with rounds of 71-71-68-70.

This is the first FSGA championship victory for the Florida Junior Tour alum.

Vogelsong began the final round three shots back of the 54-hole leader, Reid Bedell, at 6-under 210. He got off to a solid start, playing the first five holes at even-par. The Palm City native chipped in for birdie on the par-4 sixth hole to move to 6 under for the championship and one shot back of Bedell.

Both Vogelsong and Bedell birdied the eighth, but Bedell finished with a bogey on the ninth to give Vogelsong his first share of the lead.

The Auburn Tiger added another birdie on the par-5 10th hole to take the outright lead at 9 under. He played the next five holes at even par and headed to the par-3 16th with a two-shot lead.

His tee shot on the 16th was short of the green, leaving him with a tough flop shot over the greenside bunker. Vogelsong’s second shot came up just short of the green and plugged in the bunker. Left with another difficult shot, Vogelsong got it onto the green but missed the putt for bogey, finishing with a double and dropping back to 7 under.

While Vogelsong finished with a 5, Bedell rolled in a 2-foot birdie putt to take back the lead at 8-under.

“After 16, I knew I was one shot back,” Vogelsong said. “With two holes left being one back is not that much. I figured I could pick up a birdie coming in and see what happens.

Vogelsong was left with a putt for birdie on the 17th, but it burned the edge, and he went to 18th tee one shot back of Bedell. His second shot on the 18th left him in the left greenside bunker, hitting it to 4 feet. He rolled in the birdie putt, while Bedell finished with a par, to force a playoff

Both players headed back to the 18th tee.

“I birdied the 18th in regulation, so I just tried to do the same thing,” Vogelsong said. “I took the same line off of the tee, hit the same shot into the green and was able to get up and down.”

Vogelsong was left with an almost identical third shot in the greenside bunker, hitting it to 6 feet. Bedell left his 12-foot birdie putt short, finishing with a par. Vogelsong rolled in the birdie putt to be crowned the 105th Amateur champion.

“There is so much great golf in Florida and to win here, at this event, is a dream come true,” Vogelsong said. “There is a lot of great players every year. It was a great experience this week.”

The Florida State Amateur Championship is one of the oldest and most prestigious amateur golf championships in the country!

The Falls Club of the Palm Beaches - Qualifying Results

The Club at Eaglebrooke - Qualifying Results 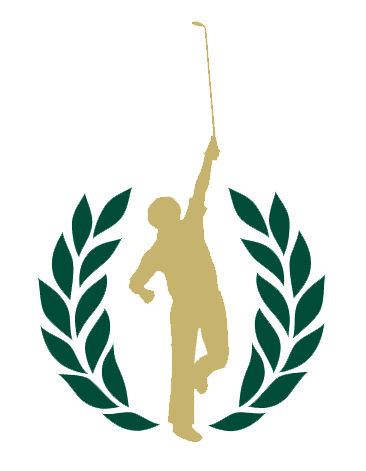 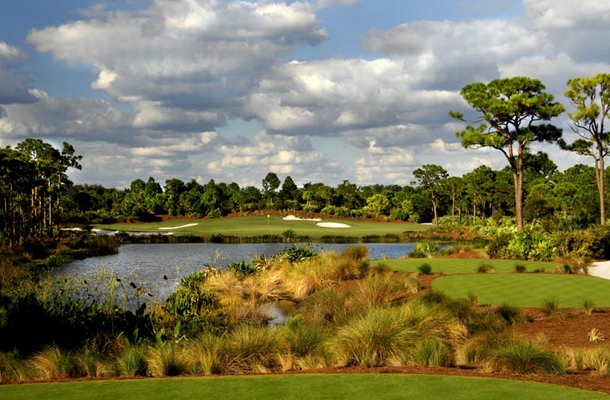 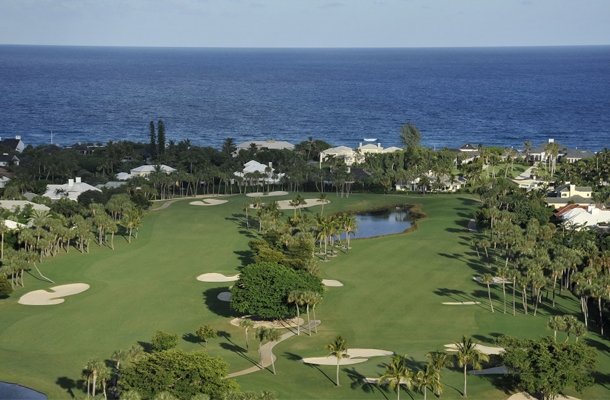 Those individuals who advance to the Championship through qualifying must pre-register and remit an additional $160 either online at the FSGA website at www.fsga.org or by check to the FSGA office for advance payment of Championship Fees. Payment must be received by Friday, June 17th by 3:30 pm, or the individual will be withdrawn from the Championship. 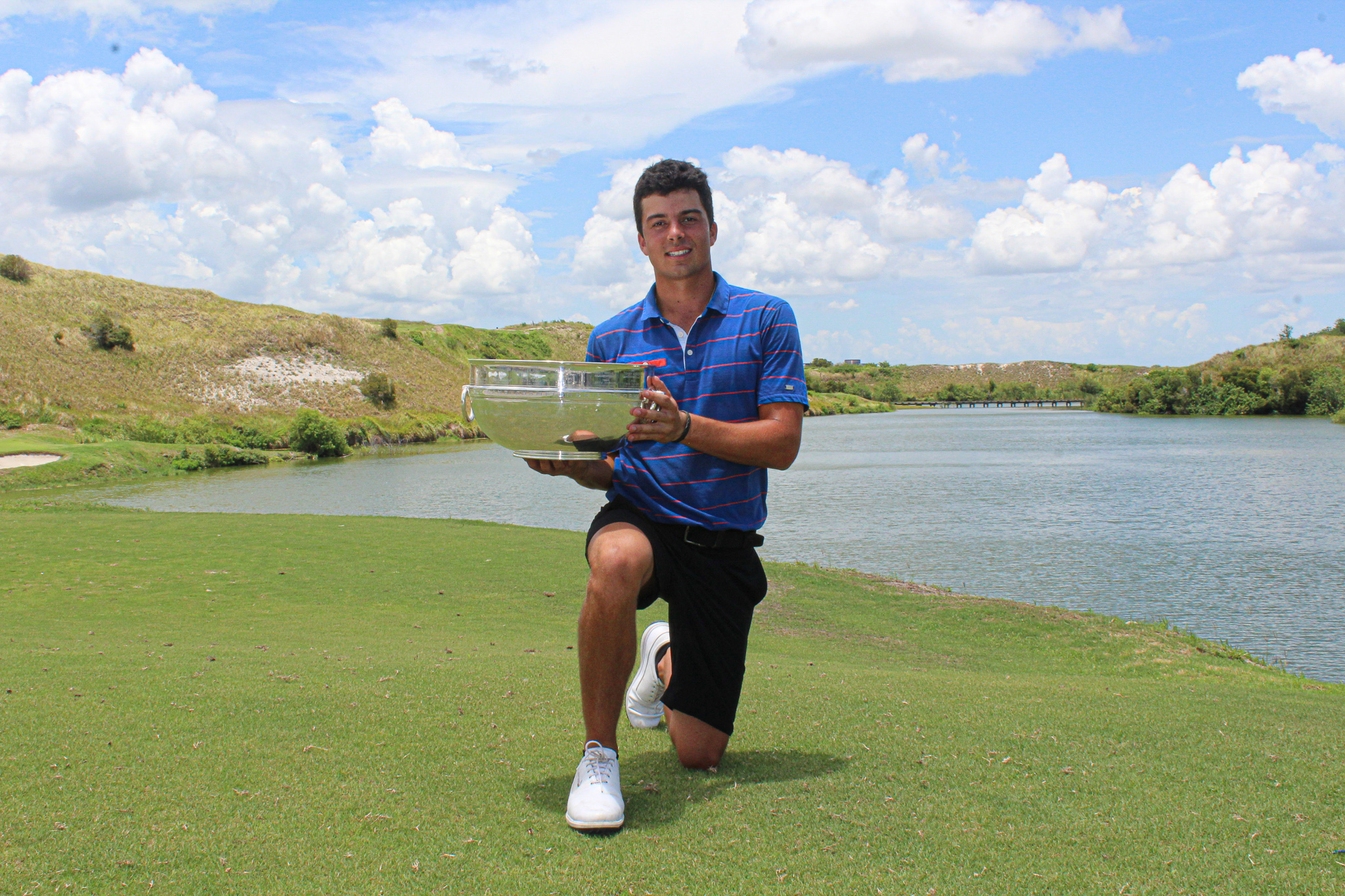 Forty feet. That’s the length of the birdie putt that gave Fred Biondi the lead on the 71st hole of the Amateur Championship. One hole later, he rolled in a short-par putt to be crowned the 104th Amateur champion at Streamsong Resort. "It means a lot," Biondi said. " I know the people that have won this championship and it's an honor. It feels good to to win. Getting this win early in the summer gives me a lot of confidence going forward. I'm glad I won and got the job done."

The University of Florida junior posted a final-round 71 to capture the championship by one shot at 13-under 275. This is Biondi’s fourth FSGA title, after winning the Boys’ Junior in 2016 and 2017, as well as the Amateur Public Links in 2020.

Biondi becomes just the eighth player to win both the Amateur and Boys’ Junior Championships. He also becomes the second Florida Gator to accomplish this feat after Sam Horsfield did it in 2013 with his Amateur win. 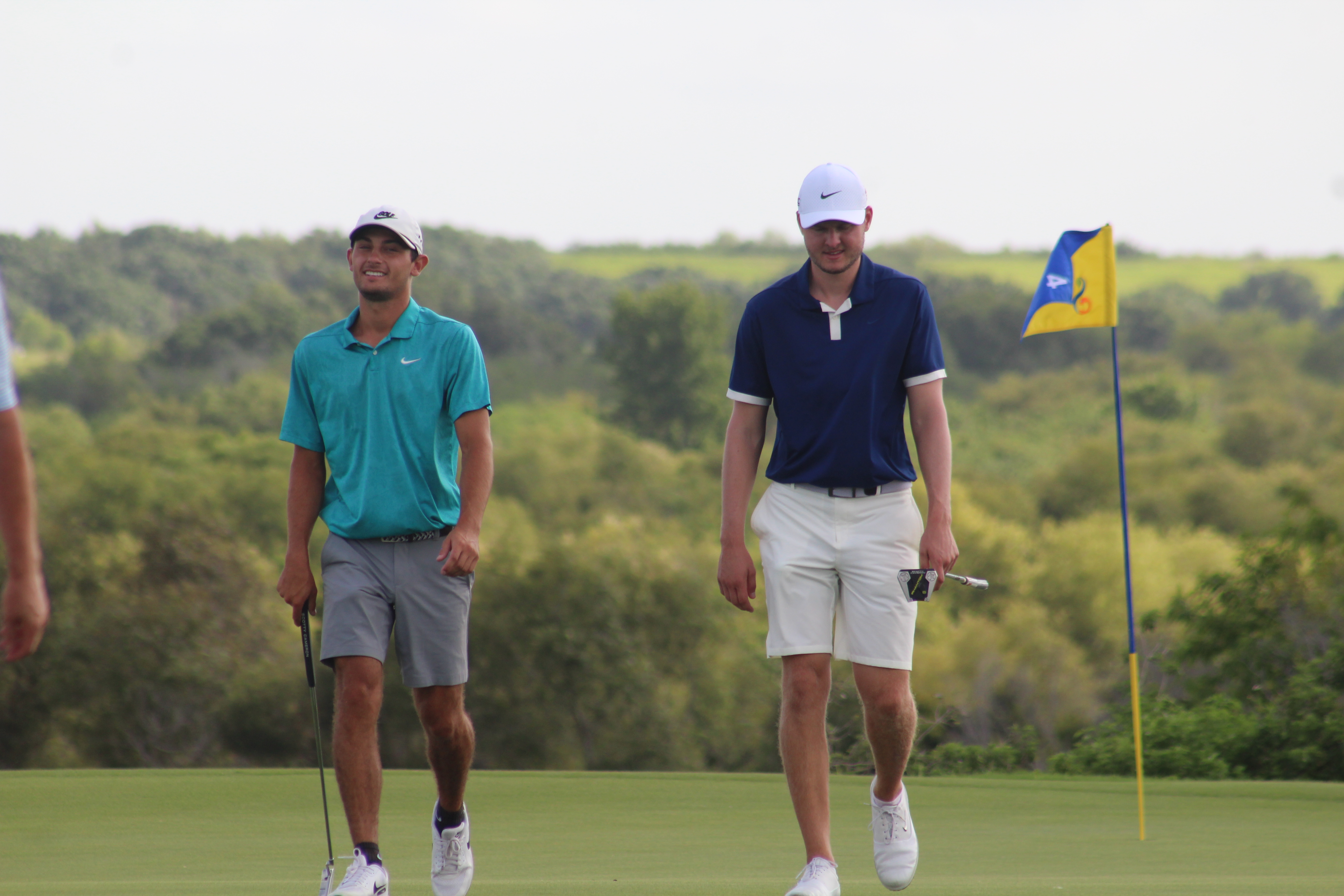 Exemptions Earned Prior to 2017

Beginning in 2018, the Winner will receive the exemptions above but will receive a 25-year exemption into the Amateur Championship rather than a lifetime exemption. This exemption to the Amateur will not be lost in the event a player turns professional and subsequently has his amateur status reinstated by the USGA.

Directions to The Bear's Club