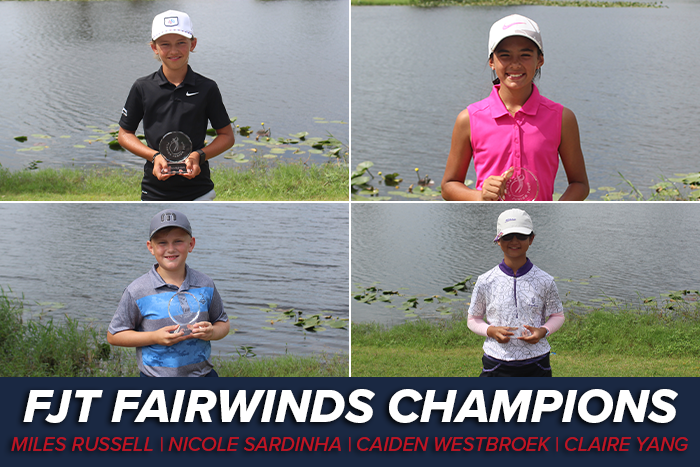 In the opening round of the FJT Fairwinds Open, we saw many low scores from the Boys (11-12) Division with Miles Russell leading the way with a bogey-free 67. Not far behind would be Jaden Peterson and Cooper Foegen with rounds of 68 and 69, respectively.


The early goings of Sunday’s final round saw Miles Russell extend his lead with a birdie on the par-4 second hole while Jaden Peterson stumbled with two early bogeys. Russell, the Jacksonville Beach native, would find trouble on the 10th hole in the form of a double-bogey that would shrink his lead to just two shots over Foegen as the group began their closing nine.


Russell would build on that lead through the inward nine. A final round 70 would be enough to take home the win with a two-day total of  7-under 137. Chase Bauer used the round of the day to finish in second place after his 69 on Sunday. Cooper Foegen would finish at 2-under for the tournament after a final round 73 which would be good enough for solo third place.


Cyrus Joseph and Caiden Westbroek would find each other in lock step carding rounds of 73 in the opening round while playing together. Both players opened with 37 on the front nine and even par back nine to set-up a final round showdown at Fairwinds Golf Course.

Westbroek would come out ready to play with an opening birdie to take the lead. Joseph would remain steady through his opening nine with all pars while Woestbroek’s double-bogey on their 9th hole of the day would give Joseph a two shot lead heading into their final nine holes of the tournament.

It would be a lead he would not relinquish. Westrboek’s 149 two-day total would secure the win over Cyrus Joseph by a shot. Chris Nana Tanke had a final round 73 to finish in third place.


Doral native, Nicole Sardinha, used five birdies in her opening round to take a 2-shot lead over Marley Pedrique after day one. Elyse Mierdink of Tampa would sit in third place alone after a round of 74 that would find her in the final group of Sunday’s round.

Pedrique, no stranger to Faiwinds Golf Course as last year’s champion of this event, got off to a great start in the final round with birdies on her opening two holes to tie the lead with Sardinha. Pedrique would overcome a bogey on the 16th hole with a birdie on the 18th hole while Sardinha’s bogey would lead to a two-shot swing.


Sardinha battled back with a birdie on the par-3 5th to take back the lead from Pedrique. Sardinha would keep that lead through their final nine holes and secure the victory with a 2-under total of 142. Marley Pedrique would finish one shot behind after her final round 72. Elyse Mierdink’s 73 on Sunday was enough to finish in third place.

In the Girls (9-10) Division, Claire Yang would open with an even-par 72 to hold a commanding lead. Rain Jiang and Esther Li would find themselves rounding out the top 3 after day one and would look for a good round Sunday to hopefully chase down Yang.


The Windermere native, Yang would continue her solid play with a 1-over opening nine. Esther Li would match Yang’s opening nine with a 37 herself to take solo second place.  Li would slowly make up ground on the final nine as she continued to make pars to start the closing stretch.


However, Yang’s lead was too much to surpass. With a two-day total of 150 Claire Yang would capture the event. Esther Li’s second round 74 was the best in the Girls (9-10) Division to finish in second place. Keira Shavitranuruk had two rounds of 81 to finish in third place. 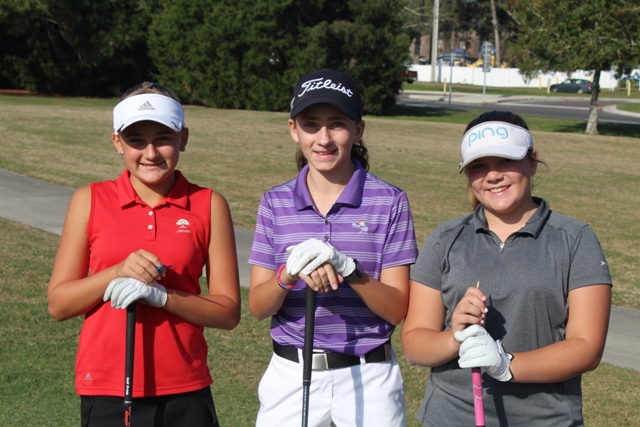 Mandatory Meeting - 30 to 45 minutes prior to tee time, 15 minutes long (more information below) 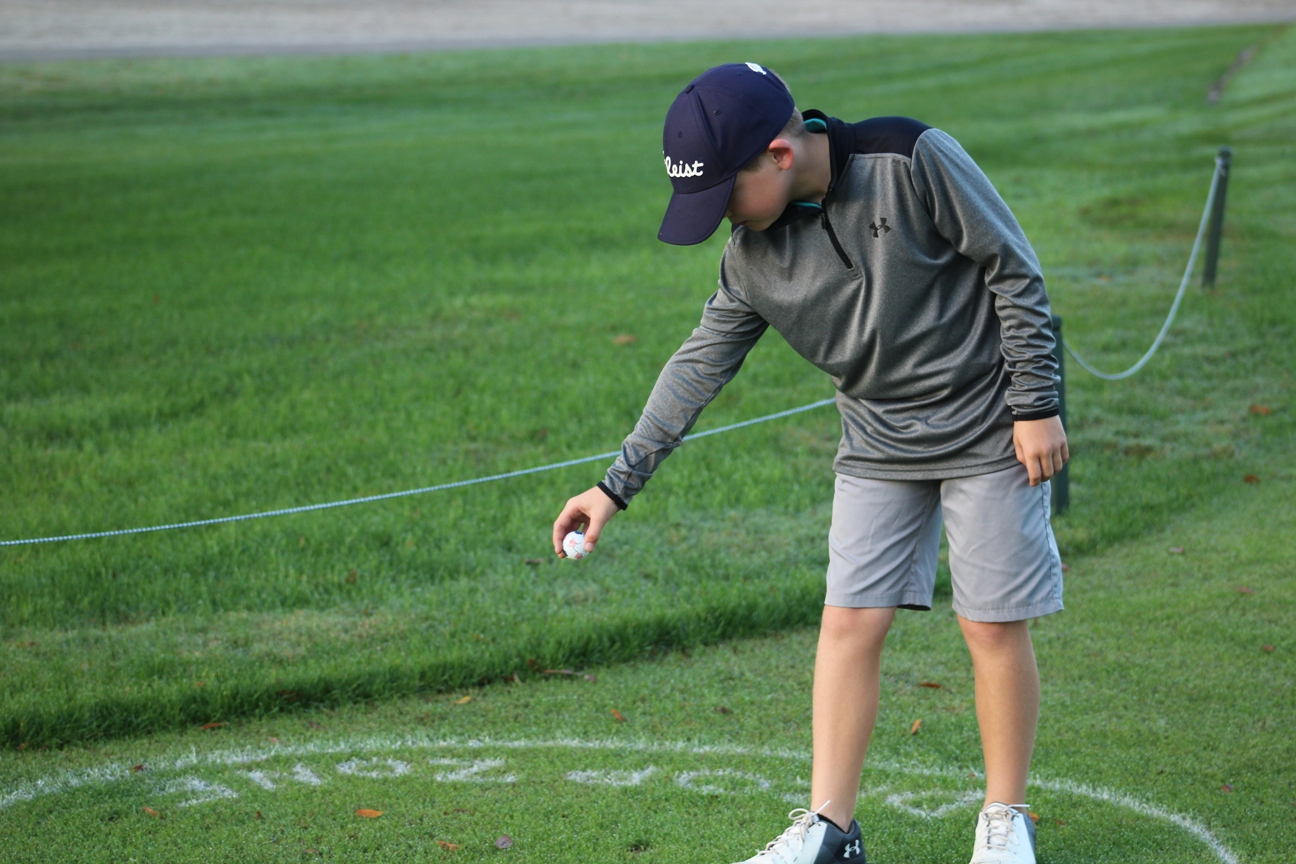 *If a players fails to make the meeting at their scheduled time, they will not be allowed to participate in the event.*

Competing at beautiful clubs around the state is a privilege and it is important for all of our players and parents to place value on the following five duties:

Showing Appreciation and Proper Manners - At all courses where juniors play, they should show appreciation to the members and staff. To all of our junior players, let's show the clubs that you are not only the most talented golfers in the country, but also the most respectful. A "thank you" to the club and taking care of the course are the best ways to make a positive impression on the club, fellow players, coaches and spectators.

Practice rounds are available one week prior to the tournament on a space-available basis. Tee times are only available after 12:00 noon the weekend prior.  The price for a practice round is $30.00 + tax. Please call (772) 462-4653 to arrange your practice round. The proper place to practice your golf swing is on the driving range, hitting multiple shots on the course, not filling divots, and not repairing ball marks are unacceptable and may cause removal from the tournament without a refund.