BOYNTON BEACH, Fla. - Lev Grinberg earned his first win of the year in wire-to-wire fashion at Indian Spring Country Club. Kayla Bryant prevailed after a two-hole playoff to raise her second FJT trophy of the year.

Lev Grinberg, of Reunion, played impressive golf to take the lead after round one at 4-under 68. The highlight of Grinberg’s round was an eagle on the par-4 eighth hole. Finishing the back-nine with four birdies, Grinberg led round one by two strokes over Shawn Coultoff in second place. Coultoff, of Winter Garden, carded four birdies to finish with a 2-under 70. Three players, Jaxon Brown, Matvey Golovanov, and Lucas Rizo-Patron, finished round one three strokes back in third place with a 1-under 71.

The final round did not see much change at the top of the leaderboard. Grinberg started strong with a birdie on the first hole and finished the front-nine with two more birdies to turn at 2-under 34. Steady golf on the back-nine secured Grinberg’s first victory of 2021 with an even-par 72 and 4-under 140 finish. Coultoff finished in second place, three strokes back, after a final round 73 and 143 finish. Jaxon Brown, of Lakewood Ranch, posted four birdies in the final round to finish in solo third place at even-par 144.

Menglu Zhu, of Windermere, played near flawless golf, with one birdie and one bogey, to finish in first place after round one at even par. Kayla Bryant, of Boca Raton, and Gabriella Albert, of Delray Beach, followed Zhu closely, one stroke back, in second place heading into the final round.

Remi Bacardi started round two on fire with an eagle on the par-5 first hole. Miami native, Bacardi, climbed up the leaderboard in round two after a first round 75. After her eagle on the first, Bacardi, carded three birdies to finish with a 3-under 69. Bryant tied Bacardi at the top, finishing round two with two birdies and a 1-under 71. Bryant and Bacardi finished at even-par 144. Zhu carded a second round 79 to tie for fourth with Valentina Hurtado and Madison Moman finished in third place, four strokes back.

A two hole playoff between Bacardi and Bryant would determine the champion. The duo continued after a tie on the first playoff hole. Bryant raised her second FJT trophy of the year, defeating Bacardi on the second playoff hole. 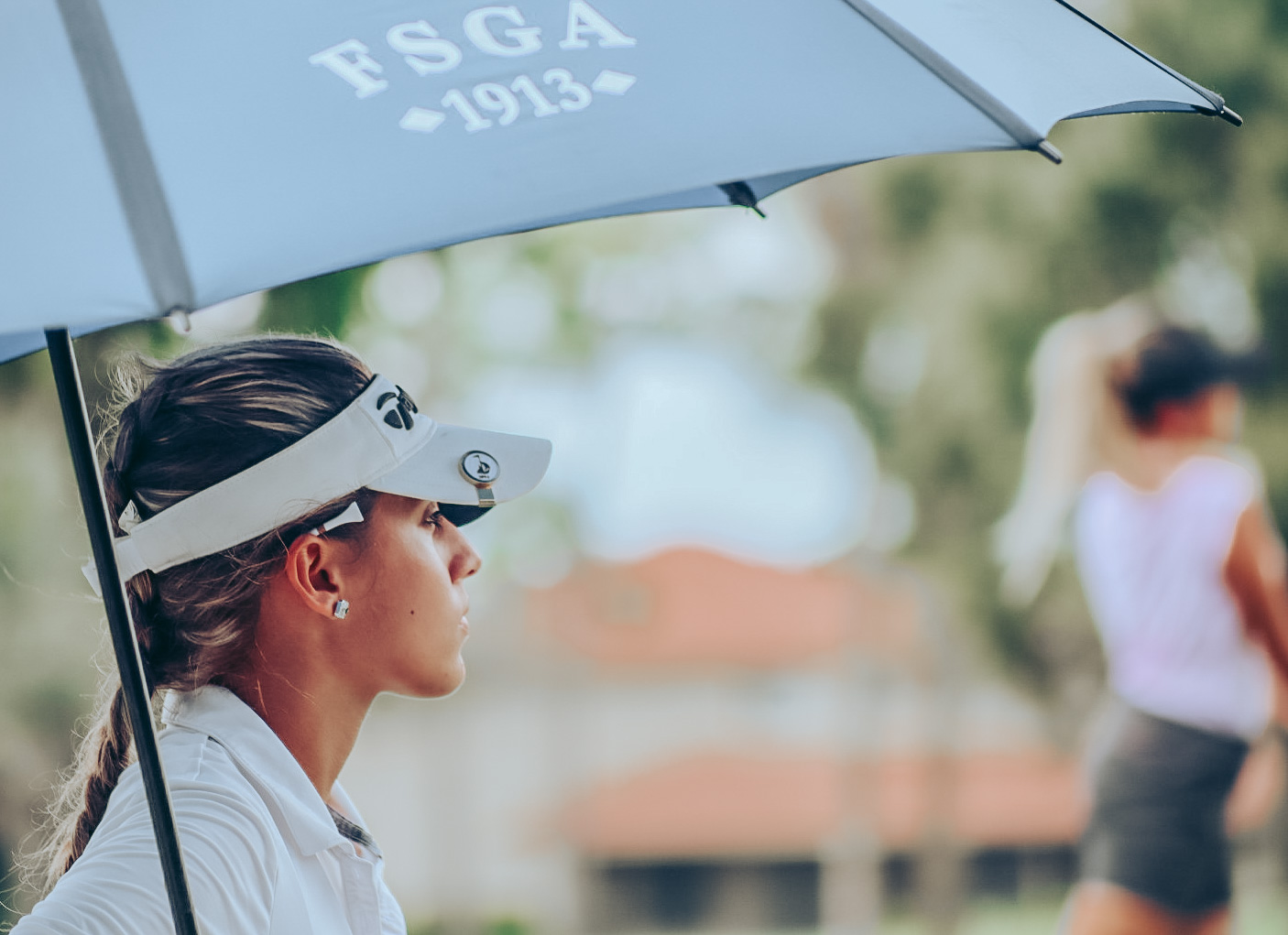 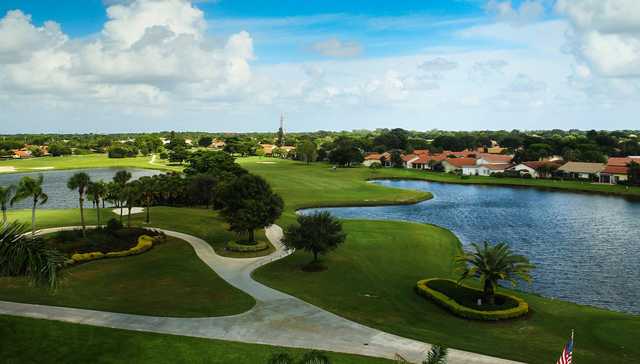 7:30 AM - 9:27 AM - Round two tee times off of the 1st and 10th tees
Awards presentation immediately following the completion of play

Practice rounds are available one week prior to the tournament on a space-available basis. Tee times are only available after 12:00 noon the weekend prior.  The price for a practice round is $35.00 +tax. Please call (561) 737-5510 to arrange your practice round. The proper place to practice your golf swing is on the driving range, hitting multiple shots on the course, not filling divots, and not repairing ball marks are unacceptable and may cause removal from the tournament without a refund.