The 58th Boys' Junior Championship will head to Ponte Vedra Beach with Sawgrass Country Club and TPCSawgrass playing host. Sawgrass Country Club is a course rich in tradition ever since it was the original host of the PGA Tour's Player Championship from 1977-81. Carefully nurtured Tifeagle greens reward the skillful putter who has successfully negotiated over or around the picturesque lakes and bunkers that beautify the course.

Dye's Valley Course at TPC Sawgrass has had its share of legends competing on its fairways. The golf course has hosted prestigious events like the Senior Players Championship, the NFL Golf Classic, and the final stage of Senior Qualifying School. Boasting perfectly manicured surfaces and water on every hole, Dye's Valley was ranked No. 24 in Golfweek's 2011 rankings of Best Courses You Can Play in Florida. 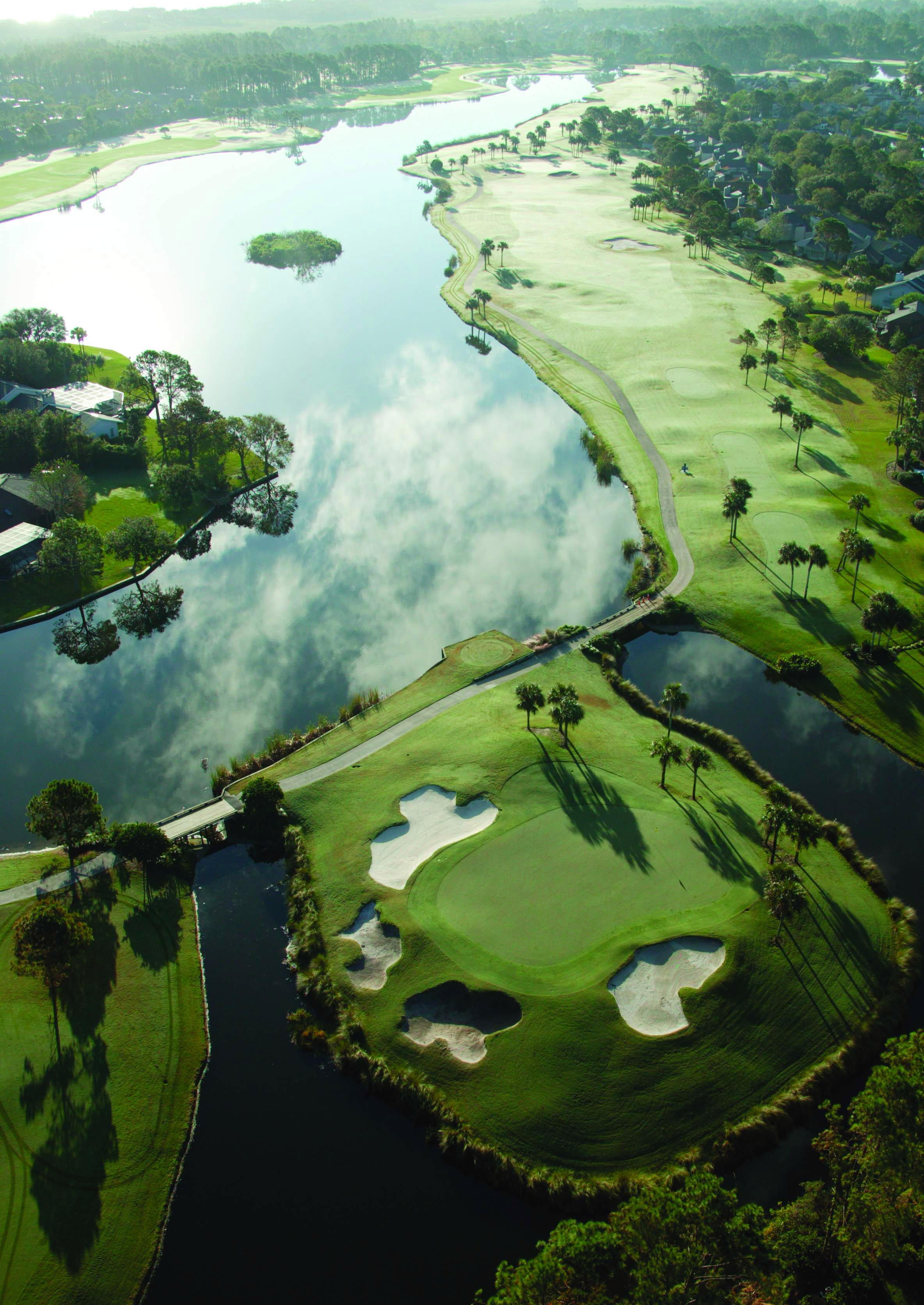 Must have a handicap no higher than 17.4.

$20 ($30 - players who do not have an active FSGA/GHIN Handicap). Those individuals who advance to the Championship through qualifying must pre-register and remit an additional $120 Championship Fee either at the FSGA website or by check to the FSGA office. Payment must be received by Monday, July 2, 2012 by 3:30 pm, or the individual will be withdrawn from the Championship.

Exempt Fee includes Championship Fee and Entry Fee for those individuals eligible for exemption. (See below)

Players in the following categories will be eligible for exemption provided they meet all entry, age and eligibility requirements.

Please click on the Hotel icon for hotels in the Ponte Vedra Beach area.